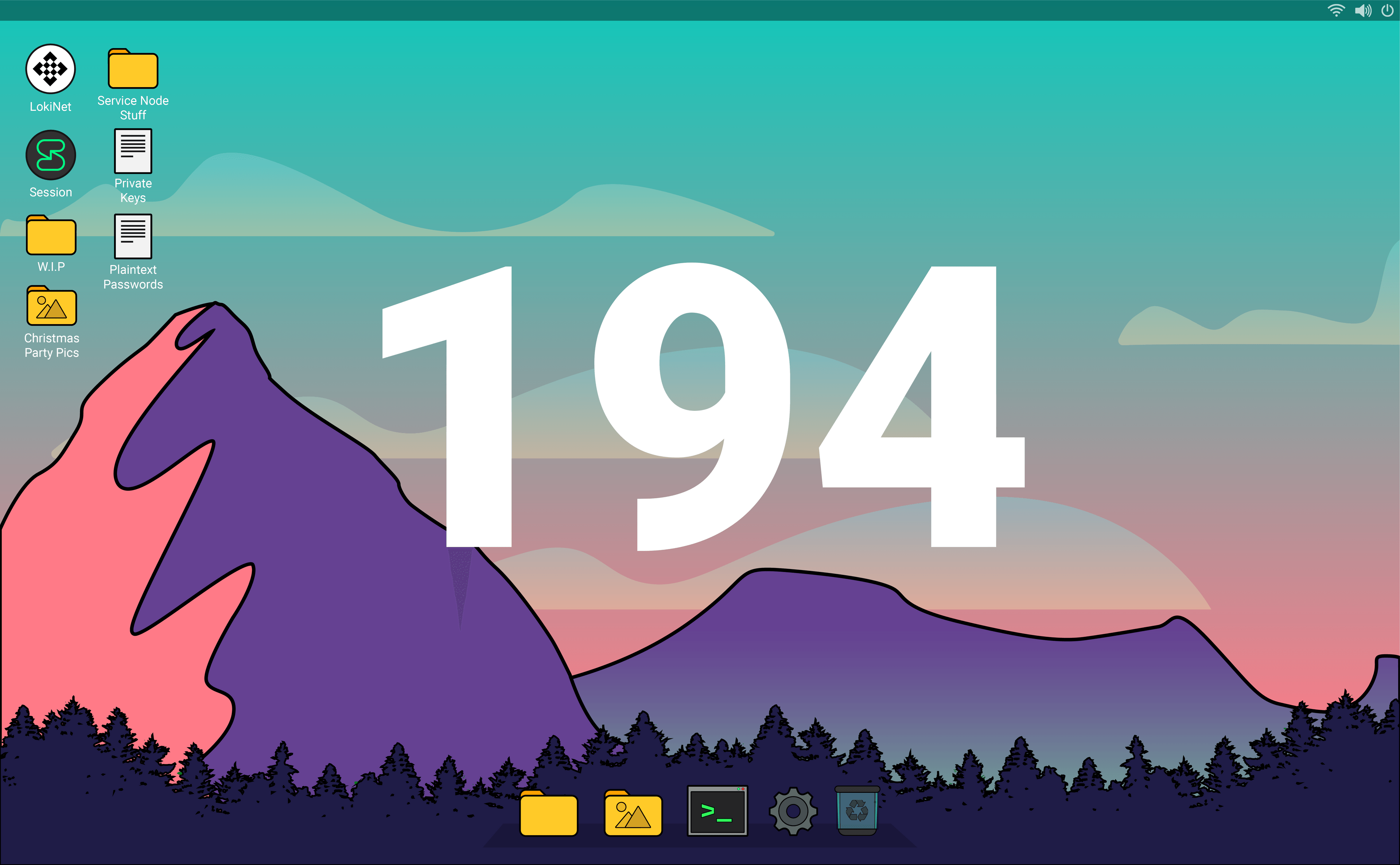 This week the Session team focused on internal testing for voice calls, which revealed a few issues where calls between iOS and Android devices would sometimes fail to establish, as well as some notification errors; these issues have now been fixed and so we’re very close to a full calls release. The Session team also spent some time on updating SOGS endpoints in the Session ID blinding PR, and some Database refactoristation. The core team began implementing several RPC endpoints for wallet3, which included calls for retrieving the balance and addresses associated with a wallet. The Lokinet team found some significant performance issues which have been fixed as part of their focus on improving path build times in Lokinet, and also made significant progress on the overhauling the Windows installer to use the new network configuration methods discovered last week to prevent IPv6 address leaks.

Howdy all, welcome back to another weekly update from my brain to yours. We’ve had a fairly interrupted week here at the Oxen marketing department, with a few of our members away either sick or on annual leave, but regardless we’ve pressed on.

Cam and I continued to spend a chunk of our time on the marketing plan which I’ve mentioned in the past few weeks, and the progress is coming along nicely. We’ve been exploring strategies to expand our advertising presence, as well as some opportunities for paid media — third-party articles, guest appearances and so on. Cam, Alex and Tom have also been exploring possible methods for integrating our own first party content in conjunction with this push, so keep an eye out for some Oxen drops.

Jumping over to socials and this week Cammy has been killing it (as usual) out there, keeping the tap on at full blast. We’ve had over 200k impressions and 14k engagements across our channels, and the growth numbers I’ve been so eager to tell you about the last few weeks have held steady; we’re really making a name for ourselves out there. Speaking of, as we grow in socials stature, we continue to attract attention from other players in the privacy community — this week it’s a Haven RT, next week maybe a Snowden endorsement (a man can dream).

Obviously some credit for this success also goes to Alex for continuing to pump out bangers, this week dropping a new article about Session’s decentralisation, and as part of the OPTF revitalisation I mentioned in previous weeks, put out a piece about Antitrust Day.

This week the devs also had their third monthly (kind of) docs day, where they all pick some area of our documentation and either update it or add some new stuff. When it comes to front-facing documentation, we like to review it here on the marketing team, so that’s been keeping Tom busy. On the bright side though, this has created some new guides for us to turn into video content in the coming weeks.

Across the rest of the team it’s been business as usual, continuing projects that I’ve mentioned previously. Connor is forging ahead on the top secret Session design project, Chris P is keeping the fire burning on the help desk setup, and Tim is working behind the scenes on some brand partnerships and third-party content wheeling and dealing.

That’s all from us this week, see you next time