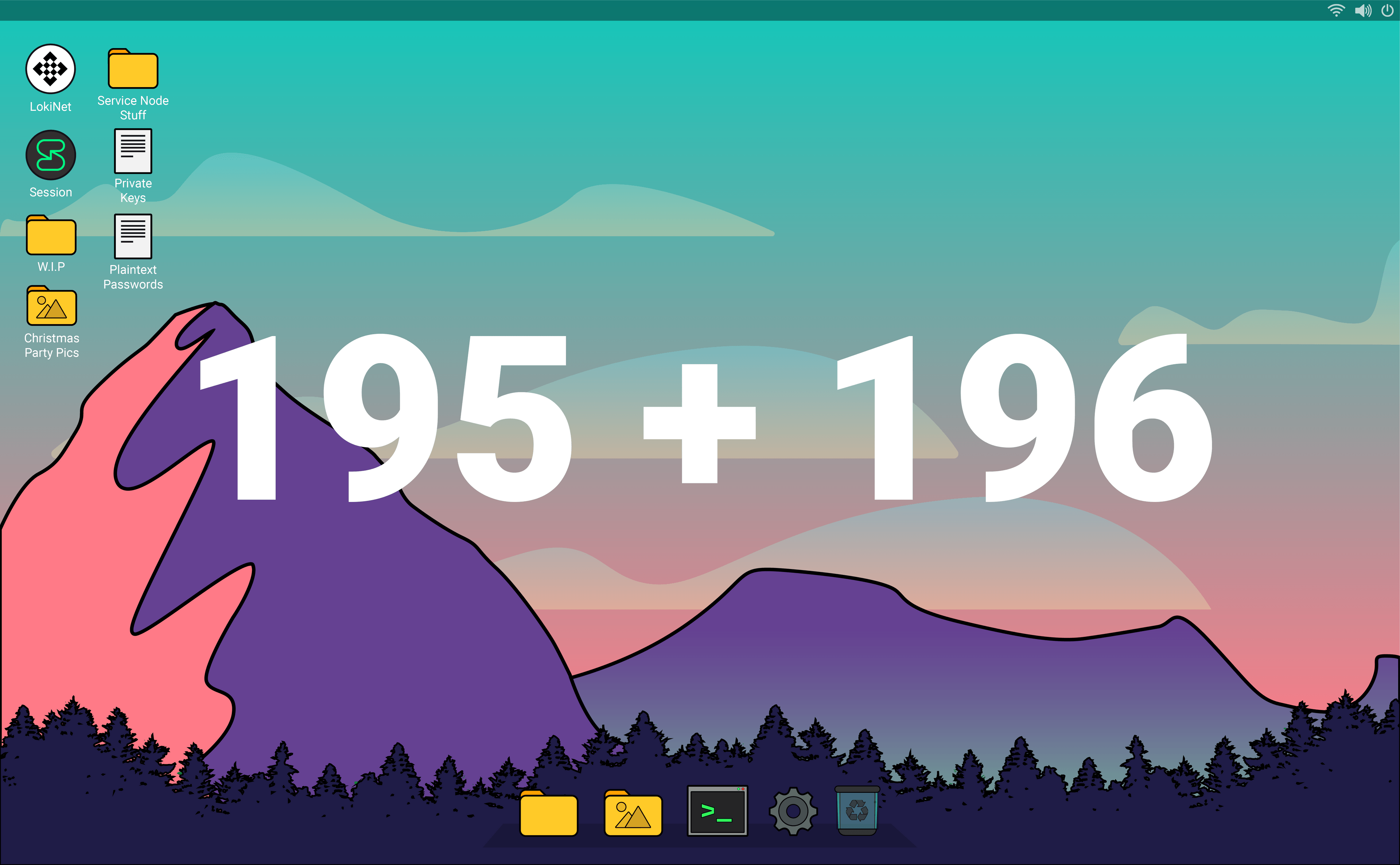 This week we finally released Session voice and video calls! So if you’ve got Session installed you should have received an update with calling functionality. The Session team also continued working on improving performance, with some database cleanup on desktop in particular leading to some promising results. The Lokinet team published a new internal Windows release which bundled the newly designed Lokinet GUI with a new version of Lokinet which handles Windows DNS settings more cleanly. All seems to be working well on initial review of this release. The core team continued working towards the next hardfork which is fast approaching, this included the final review of batching and some WIP changes to the Oxen storage server to better handle configuration messages and enforce Session authenticated retrieval.

Well, obviously this week’s update is a little bit different given that it’s actually two weeks. We’ve had more than our fair share of disruption between three public holidays and the whole marketing department catching the plague, which is why we’ve combined the last two weeks into this update.

Due to this interrupted flow, we’ve mostly been keeping the candle burning on projects that I’ve mentioned in previous weeks. First off, Cam and I have been putting the final touches on the marketing plan, specifically focusing on shaping and honing Session’s brand voice. Cam has also been working with Wes to optimise our ad spend.

Speaking of Wes, he’s been killing it in his first few weeks, pumping out content across all of our channels. You may have seen his fabulous acting alongside Alex if you follow Session’s twitter account. Overall the content team is getting it done at the moment, so keep an eye on our blog, our Twitter, maybe even our TikTok if you’re feeling spicy.

Tom has been hard at work reviewing new contributions to the Oxen docs, as well as combing through our older pages to make sure everything is up to date (it wasn’t). Chris is still hard at work putting together the help centre, trying to think of everything someone might need help for is quite the task.

That’s it for the moment, tune in next week for some more updates!