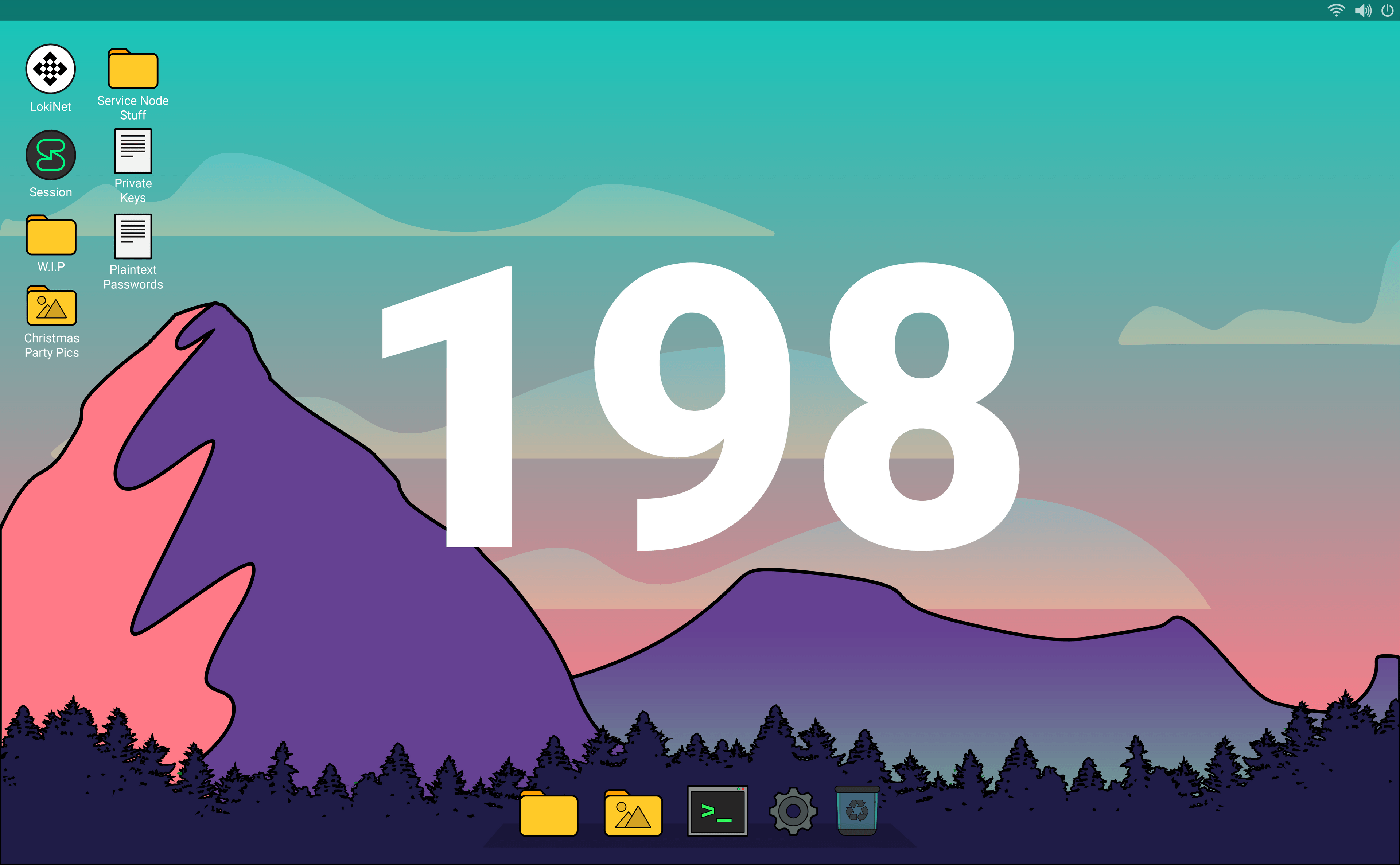 This week the Oxen Core team were hard at work finishing up the final bits and pieces prior to rolling out hardfork #19. Included in this hardfork will be Service Node reward batching, as well as staking changes. We’ll go more in depth about the hardfork in the coming weeks. The Session team were hard at work making sure Session is ready for the hardfork, and continued working on ID blinding. The team has also been continuing with the database improvements mentioned last week, which should improve Session performance. The Lokinet team have been looking into an issue which has been causing Lokinet routers to become unreachable.

Several useful improvements this week from community member ianmcd.  Big thanks for the contributions, Ian!

The marketing team is back in town this week — the wheels are turning again after a brief sickness-induced slowdown.

This week I hit up a design conference in Melbourne where I had the opportunity to hear a bunch of thought leaders from around the country talk about their work — it was a great experience and there are heaps of learnings I’ll be sharing with the Oxen team over the coming weeks. While I was there, I was also able to scope out some talented designers who can help us build out some more of the branding and design work required to complete the Oxen marketing plan that Cam and I have been working on for some time now.

As I’m sure you already know, Elon Musk is buying Twitter and everyone is talking about it. Including us of course. To capitalise on the situation, we have been rolling out some Elon-focused content, including Tom and Alex’s video about encrypted Twitter DMs, Alex’s article about the same topic, and an upcoming article from Wes about adding KYC to Twitter. Who knows, maybe we will attract Elon’s attention and score another tweet like ‘Low-ley Loki’. 😉

Tom has also been hard at work on the new set — things are coming along nicely, we’re just waiting for some final items to be delivered and then we’ll have a whole new production space for video content.

This week was the OPTF’s annual general meeting, where we presented some operational, financial, and marketing reports to the OPTF’s board, as well as the nomination and election of new members and discussions of plans for 2022-23.

That’s the most important stuff for this week — until next time!