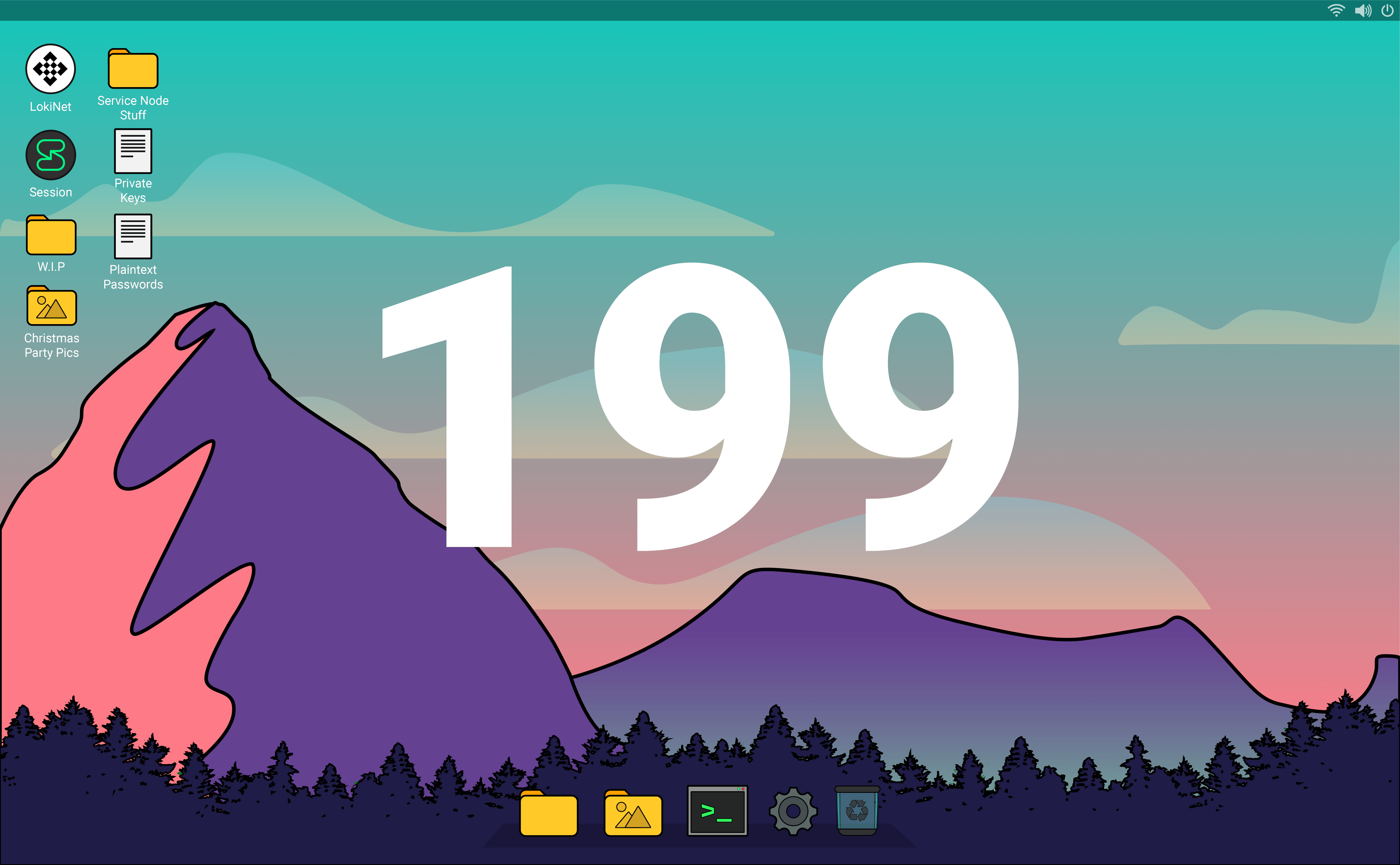 This week the whole team has been all guns blazing towards the upcoming hardfork. The Session team has been preparing Session clients for backwards incompatible changes to closed group and 1-1 chat communications which will take effect in the next hardfork release. This is a concerted effort with the work that is happening on ID blinding and performance on individual platforms. The Oxen core team is working on the release candidates for Storage server, and Oxen core, which includes testing forks on the Oxen testnet. The Lokinet team is putting the final touches on a Lokinet client release which specifically addresses some issues with some service nodes that were unreachable over Lokinet.

Welcome to a special edition of the marketing update from my (Alex’s) desk! Josh is away this week, so I’ll be getting you up to speed on all things marketing instead.

Now that voice and video calls are released, we wanted to do a fully-in-depth video tutorial for Session. This will help Chris P with support, give newcomers an easy and obvious place to learn about Session, as well as being a useful tool for people who are unsure about specific features of Session. Tom and I got to work making that demo and pushed it out late in the week — you can view it here. Got friends who you want to port across to Session, but can’t be bothered walking them through the app yourself?

Speaking of Chris P, Session’s new help centre is also getting really close to being launched. We are just finalising some details with theming and then it should be live!

I also managed to pump out a blog about how the intense focus on encryption (and end-to-end encryption) when we discuss digital privacy and security could be contributing to regulator’s repeated heavy-handed attempts to weaken encryption. You can read that article here.

The OPTF has also got the opportunity to contribute to some research with a notable academic centre, we were initially approached because of the success and popularity of Session — but it's a really good opportunity, and it's great to see that the OPTF is becoming more established in the civil society space.

In regards to longer term planning, we also established our communications strategy for the upcoming hardfork and Session client updates to make sure they go as smoothly as possible, and kept working on the Oxen marketing plan — this week specifically on refining Oxen’s marketing funnels.

And just because I know y’all love to see some numbers in the update — this week our socials brought in over 230,000 organic impressions and over 7,000 engagements. Hopefully in the coming weeks and months we will also have some ad data to share here as well.

You’ll have Josh back next week, so au revoir from me!