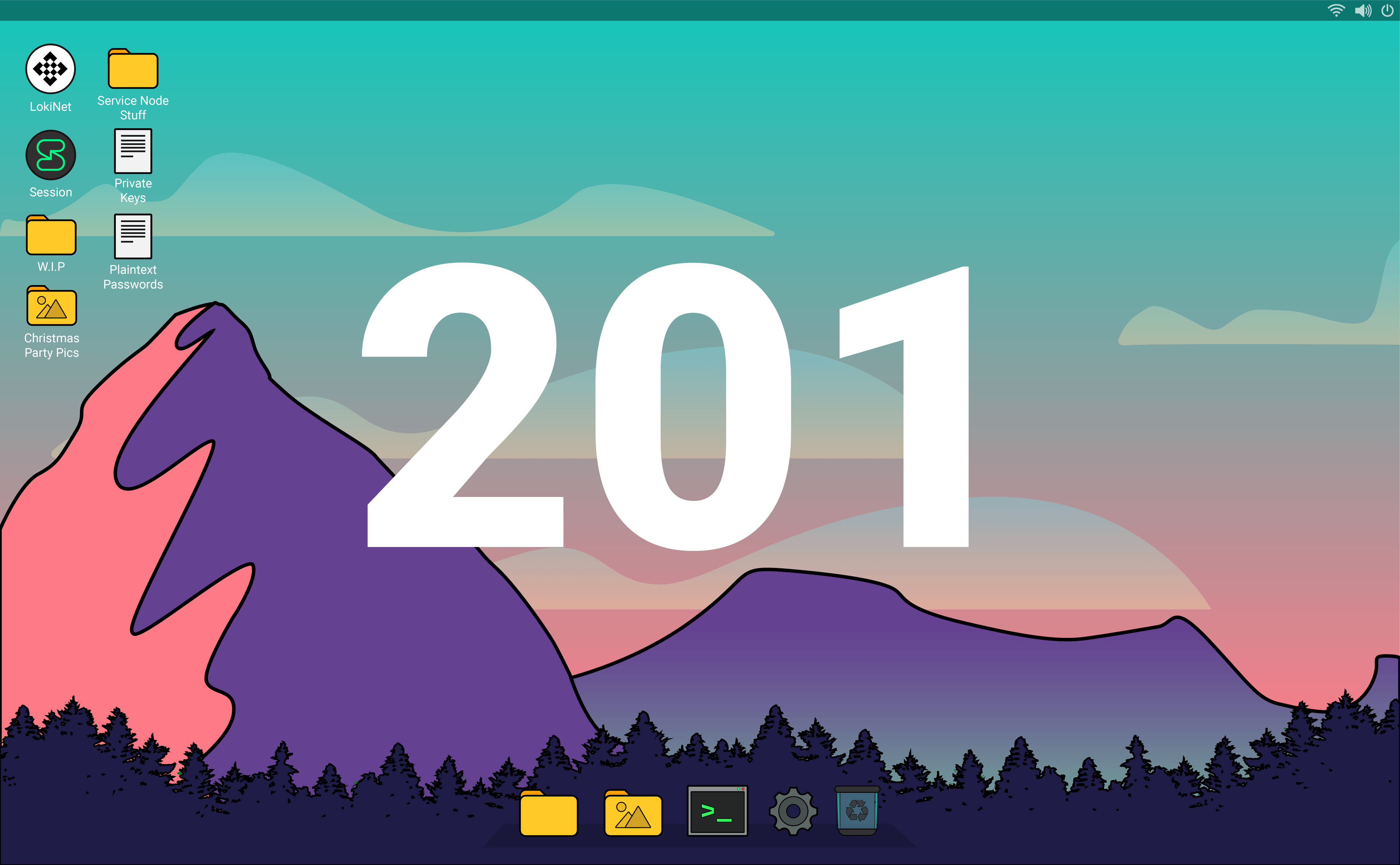 This week was dominated by work on the upcoming Oxen hardfork/network upgrade which we have released binaries for! So if you’re a Service Node operator please update — about 35% of the network has already upgraded 1 day after release. Hardforks generally encompass releases for Lokinet, the Oxen storage server and Oxen core, so those teams have been busy drafting releases on that front. On top of that, the Session team has been working on emoji reactions, as well as the iOS database refactor and Android performance and security fixes.

We’re back again. Last week was an absolute marathon for our 200th Lab Update. We laughed, we cried, and we…made a special video edition of the Lab Update for entry #200. If you haven’t watched that video yet, I highly recommend it — it’s not every day that Chris, Kee, and I get the chance to sit down together and think about the good ol’ days and our vision for the future of Oxen. It’s well worth the watch if you ask me.

Other than that video, Tom also worked with Alex to put out yet another video, this time explaining TTL (time-to-live) and disappearing messages on Session. TTL is a somewhat complicated concept which a lot of people don’t know about — and we often get support tickets from people asking us why their disappeared messages came back from the grave when they’ve restored using their recovery phrase. YouTube is trotting along nicely and recently ticked over 10,000 hours of watch time. Kudos to Tom for all his work developing our presence on the platform over the recent months. This particular video became especially pressing due to a one-off bug which was introduced in the client update which prepared Session for the Wistful Wagyu hardfork. You can check out the video here.

Speaking of Wistful Wagyu — the hardfork was officially announced this week. Alex, Jason, and Kee worked together to get this announcement out and give service node operators fair warning before the mandatory upgrade period begins. There will be more comms coming up one the upgrade period actually begins — so if you’re a service node op keep an eye out!

Chris P is absolutely loving life now that the Help Centre is live for Session. There were smiles all around once we finally ticked this one off — and now on to building the same platform for Oxen.

Wes is still taking like a duck to water since joining the team. Our re-built ads strategy is going from strength to strength, and he started integrating some targeted video ads as well this week. Within the first 24h, Wes’ YouTube ads received over 10,000 impressions with a stunning 22 per cent engagement rate (if you’re not familiar with these kinds of numbers, this is ridiculously high). He also wrote and released this article about Musk’s claim he will ‘authenticate all users’ on Twitter. 🤔

Connor (with a touch of help from Alex) has been continuing his work on the menu redesign, along with UX/UI work for emoji reacts. If you follow Kee on Twitter you might have seen this already, but here’s a sneak peek.

On socials, it was a big week for Cam with over 250,000 impressions (tracking for over a million in the month) and over 12,000 engagements. He’s also working on a reconfiguration of the Oxen Knights to make sure we’re getting max value out of that initiative.

And for this week — that’s all folks! See you next week.