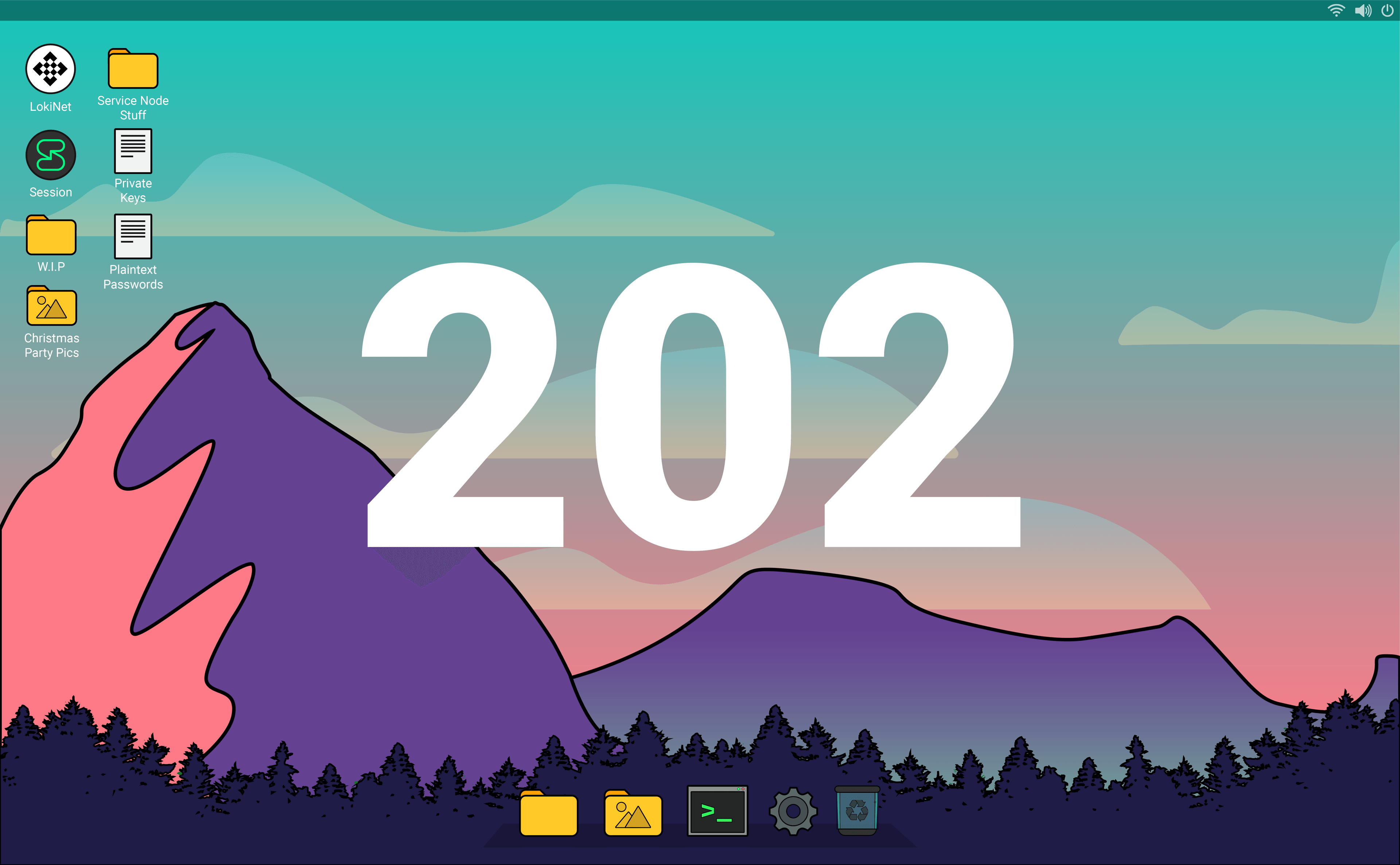 This week we continued edging closer to the Oxen hard fork which takes place on the 14th of June, so if you haven’t yet updated Session (or your service nodes) make sure to do so. Half of the Session team is focused on Emoji reactions and the other half focused on platform specific issues, including the Session iOS database refactor which is in its final stages. The Oxen core team is preparing for the hardfork and focusing on new features for the Oxen wallet. The Lokinet team is looking at logging and Mac releases again, working towards a multi platform release of Lokinet with improved functionality on Windows and Mac

Hello again everyone. It is well and truly flu season here in Melbourne, and this week the marketing team got hit by wave two of the flu (including me 🤒). Nonetheless, we have been soldiering on and scoring some wins in marketing this week.

Wes’ work with the ads are going well, in less than a month since his re-focused ad strategy rolled out we have raked in over 1,000,000 impressions with strong conversion rates (for Session a conversion means the app got downloaded). Things are still ramping up as well, last week was the highest number of impressions so far with over 300,000 in that 7-day period alone. Wes is also moving on to some YouTube ad campaigns, the one he is running at the moment has brought in 40,000 impressions with a 30%+ engagement rate — and he is still learning about optimal YouTube campaign structuring, so these numbers could get even better.

Wes has really been a busy bee, he also got this KYC article published and wrote this preview for RightsCon. Speaking of RightsCon, we will be attending again this year, and Sam will be appearing on a panel about digital safety in South East Asia.

On the video side of things, Tom has been slowed down a bit because he is stepping up to the plate in the world of support while Chris P is away on leave. He still managed to put this hardfork video together with Kee and he’s working on another video with one of the community’s favourite team members as well. 😉

Alex has been working with Sam to get ready for some events appearances later in the year, as well as continuing discussions with local and international partner organisations about future movements and strategy for the OPTF.

In the world of socials, Cam has gotten off to a good start on his quest for 1,000,000 organic impressions in the month of June. This week his social posts received over 330,000 impressions and 11,000 engagements. Some highlights included this interaction with Proton — maybe we can work with them in the future? 👀

That’s about it from the marketing team next week — see you next time everyone!