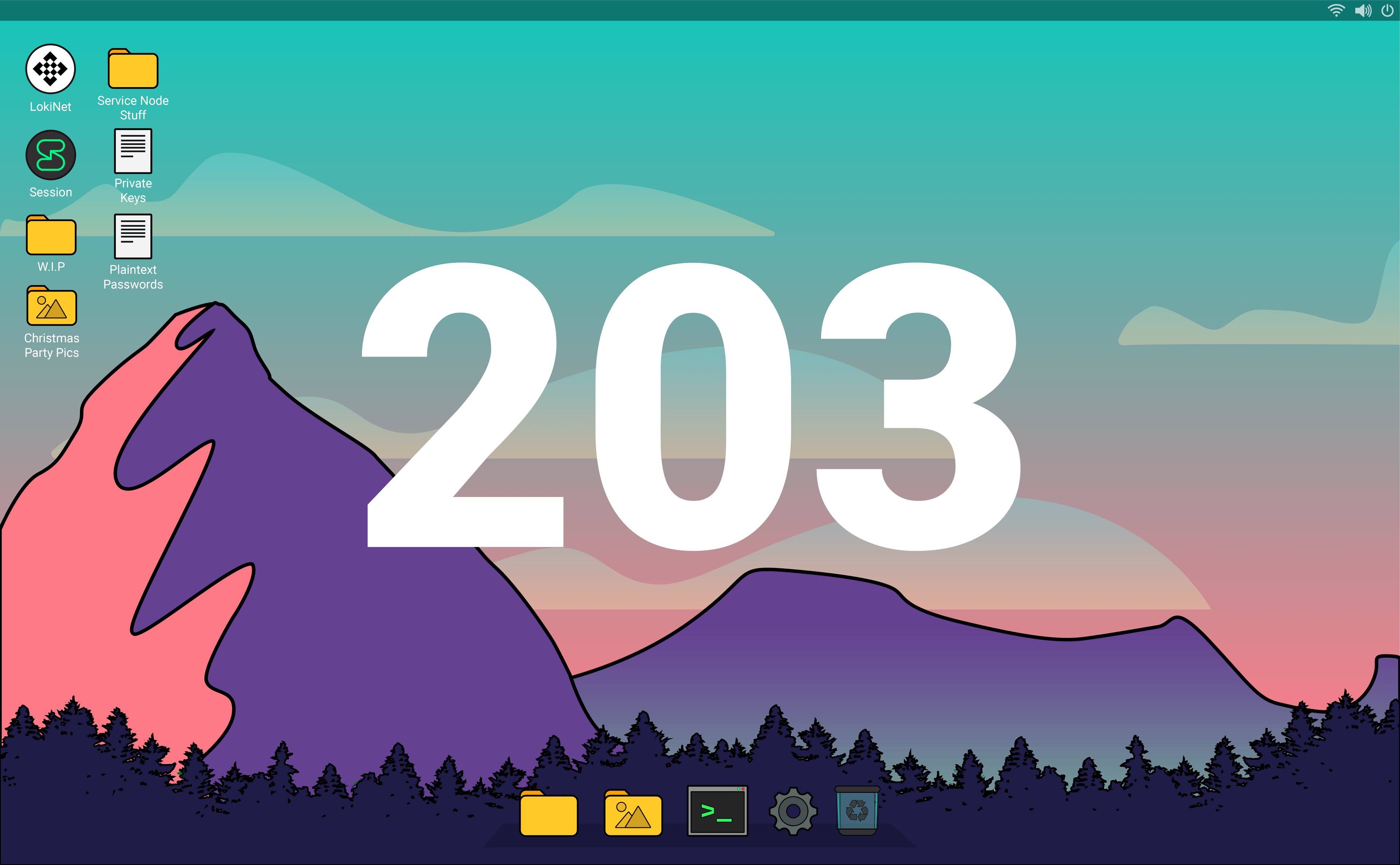 This week most of the core team focused on the Oxen hardfork/network upgrade, which I can happily say went off without any major hitches. The network is chugging along nicely and we're hoping the small minority of Service Nodes which are currently decommissioned will upgrade and rejoin the network. The Session team finished up the Android performance refactor and the Session iOS database refactor this week, with the former going into the open beta program for testing and the latter being tested internally. The Lokinet team looked at some underlying connectivity issues and worked with the iOS team on some liblokinet-related integration work.

This week was dominated by RightsCon — whether it was appearing on panels, attending workshops, or listening to lectures, we were there. The OPTF’s very own, Sam, joined some of our partners on a panel about digital safety in South and Southeast Asia.

A bunch of us tuned into the panel — and it was awesome to see Sam in action. Unfortunately, the panel revealed that the state of digital safety in the region is actually…well, depressing. But as much as it can be disheartening to hear that people are being targeted by surveillance, harassment, and anti-privacy behaviour — it makes us all the more passionate about the work we’re doing, and that things like Session, Oxen, and Lokinet are essential tools for the modern world.

Sam’s talk was based on some research which the OPTF completed alongside EngageMedia with the help of some local partners, titled Through the Looking Glass. The report is excellent and is the result of a lot of great collaboration and hard work — you can read it here.

Wes is still plugging away on ads, with over 500,000 impressions in the last week — and he wanted me to tell you that’s yet another personal best. The man is unstoppable. He has also been working on content alongside Alex, with a few new pieces set to drop in the upcoming week from both Session and Oxen covering facial recognition, Session IDs, and a deep-dive into some of the features packed into the Wistful Wagyu hardfork.

On the video side of things, Tom and Alex worked together on this video to back up Wes’ article about KYC on Twitter. If you haven’t already — I recommend checking both of them out.

Cam and I are still plugging away on the Oxen marketing plan, which is pretty close to wrapping up and being ready to roll out Q3 this year. With that being taken off Cam’s plate, he will be freeing up more time to focus on strategy for socials — and landing more heavy blows like this super popular tweet.

And for this week, that’s all folks. Seeya next time.