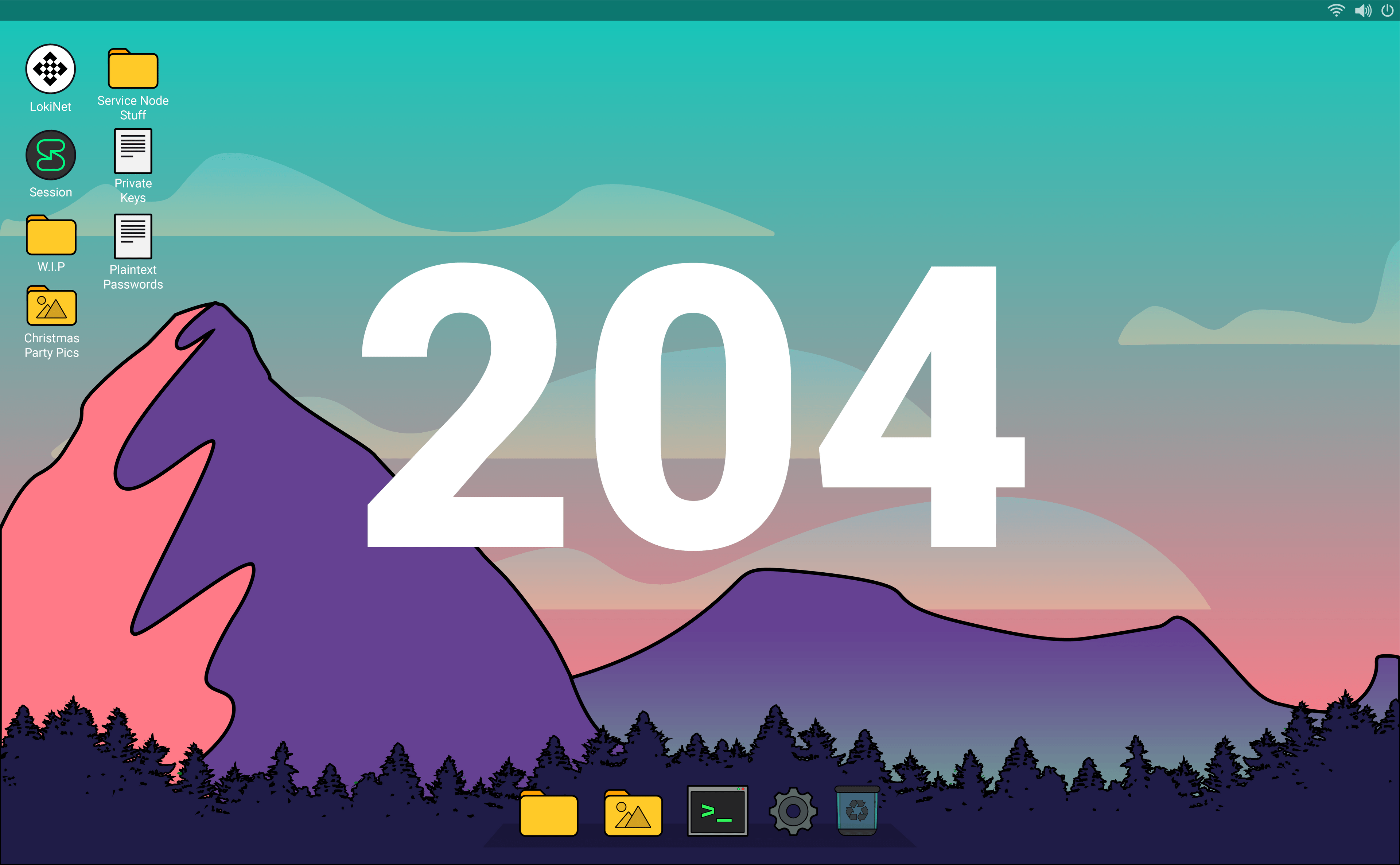 Back to a bit of a normal week after the craziness of the hardfork. Oxen core team focused on a few minor post hardfork bugs that have been discovered as Service Nodes continued to upgrade during the grace period (which ended this morning). The Session team is still working on Emoji reacts across all platforms and finishing up the Session Android performance push and the Session iOS database refactor. The Lokinet team is primarily working on packaging for the MacOS Lokinet client and building towards a new client release for Lokinet.

Hey again everyone. This week was a shorter week for the team in Melbourne due to a public holiday — but here’s what went down.

Chris P has continued work on the helpdesk, using keyword data he has been answering some of the unanswered questions on the platform. Overall, he did a great job setting it up though and there have only been a few holes to fill — support numbers are looking great and the helpdesk has been a huge success.

Tom’s work on YouTube is continuing to pay off. The ‘lightning videos’ he has been doing with Alex are performing well, with higher than average view counts and watch time, as well as a higher percentage of new viewers returning than from our other videos. Looking at these numbers, YouTube could become a strong part of our acquisition strategy — something which it hasn’t been in the past (and isn’t for most crypto projects, so there’s a good gap we can fill here).

Alex has been working on a new content schedule. You’ll see the results over the next few weeks, and it’ll be backed up by our socials and ads strategy as well — so keep an eye out.  After a lot of deep-diving, he also dropped this article about Session IDs (and I saw him recording a video with Tom on the same topic — I believe that dropped yesterday).

Wes has been working more on ads, with over 470,000 impressions this week, and he also wrote this article.

Cam is still plugging away on socials and working with me on the Oxen marketing plan — and in the next week or two we’re planning to do an in-house presentation to get everyone up to speed on our plans for the next year.

That’s it from marketing this week, cya next time!