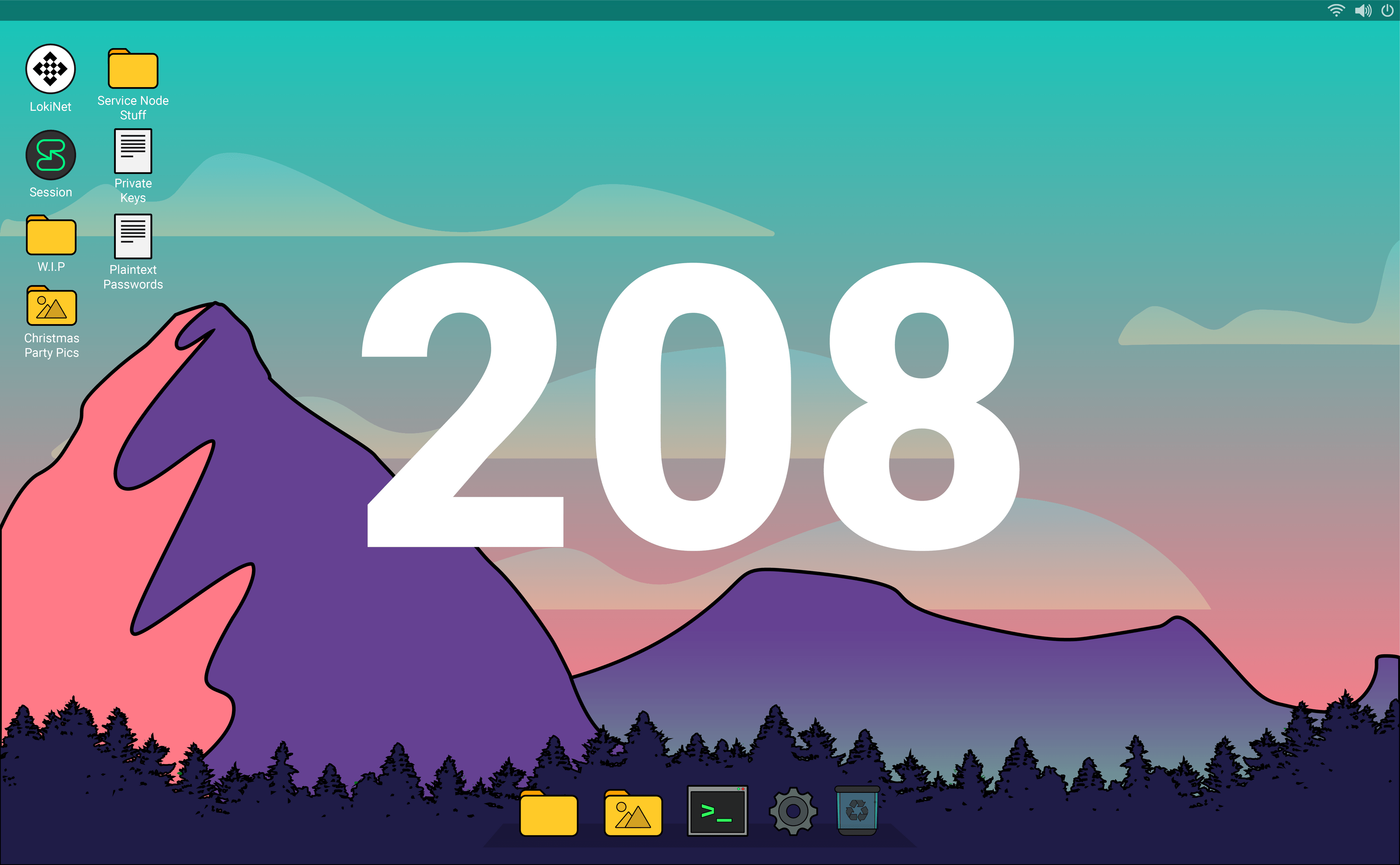 This week the Oxen core spent time refactoring the logging process in the Oxen storage server and Oxen core, as well as finishing off some ongoing work with Ledger hardware wallets. The Session team pushed forward a new release on Android which removes some erroneous permissions that we inherited from Signal, and continued with Emoji reacts and Session iOS database refactoring. The Lokinet team started wiring up the Lokinet Mac GUI and refactored several key parts of the Lokinet code; including interacting with system DNS and router contact management.

Welcome back to the Marketing portion of the Oxen Labs Update. As you will know if you’ve been following along, last week was dominated largely by Alex and Kee’s appearance at PETS. We’re currently sorting through everything they saw and learned to see what can be turned into content. We’ve got some interviews with academics and some articles & videos to come, so keep an eye out for that. In addition to this we’ve also made some very valuable connections with other players in the privacy space.

Back here in Melbourne, we polished off our recent content cycle which was focused on the role of privacy in dating and relationships. We’re currently having a cooling off period before we start a new content cycle. Never fear though because we’ll still be dropping content like it’s hot, just with less of an overarching focus. To this effect we put out this video talking about the ingress of facial recognition into our lives. Written content was put on ice for a moment whilst our main man Alex was away, but we’re starting up that operation again as you read this.

On the socials side, Cammy has been crushing it as always. This week he sent out this banger, which ended up being one of our biggest tweets ever, with over 550k impressions, and even garnered attention from the director of cybersecurity at the EFF, who retweeted it. I also heard from a little birdy that the last 28 days were our best ever 28 day period on twitter, with impressions up 89% on average.

Wes has also had a hand in the social strategy, relaunching our instagram page, which you should follow by the way 😉.  But Wes didn’t stop there, he’s been crushing it on the ads side once again. Last week was our biggest week ever with 670k impressions and that number keeps growing.

That’s all from me for this week, hope to see you again in the next one!