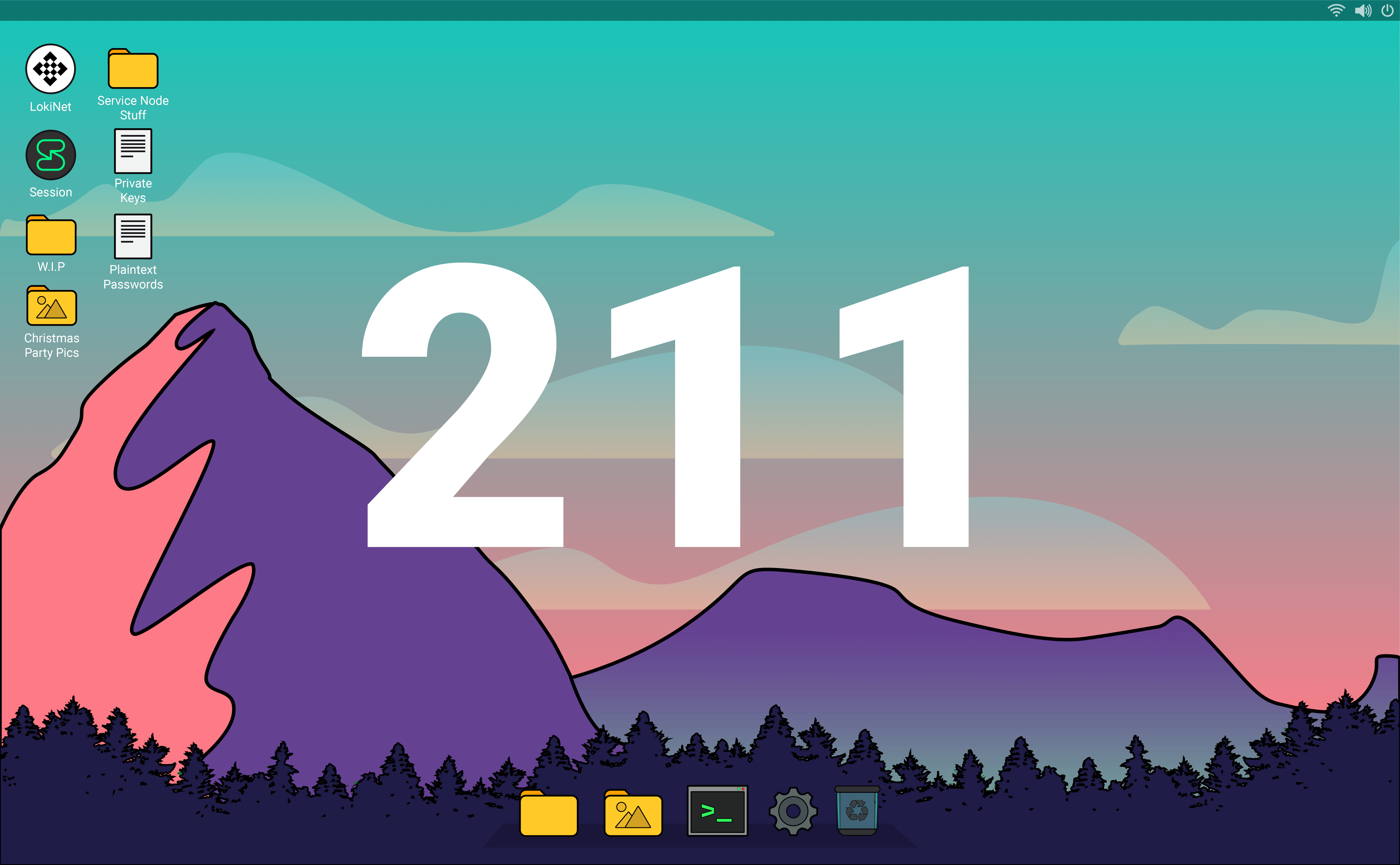 This week has primarily been focused on getting a number of releases out for Session over the coming weeks, this includes coordination between the Oxen storage server, push notification server, and Session Desktop, iOS and Android teams. The first part of this release is coming out tomorrow which will include the iOS database refactor, as wells as support for Emoji reacts and ID blinding. The latter two will initially be turned off until there are enough clients updated that the functionality can be enabled. On the Lokinet side we are inching closer and closer to a Windows and Mac release which I expect to be out very soon. The core team is still working on finding the root cause for communication issues between the Oxen GUI wallet on Windows and Ledger wallets, but we are making progress. We're currently tracking down a specific issue to do with rescanning the chain when using a hardware wallet.

Hello everyone and welcome to another wonderful ✨marketing update✨

This week has been…a lot of behind-the-scenes stuff, to be honest. We are oiling up the marketing machine to make sure that the engine is purring heading into the final stretch of this year — which has meant a lot of consolidation and reorganisation this week.

After aligning with the tech team, we’ve been making some decisions about what our marketing priorities will be for Q4 of this year as well as our decision making process for setting priorities in the future. This has resulted in a lot of refactoring and refocusing for the marketing team’s projects, making sure that we are all pulling in the same direction and focusing on the right stuff to get the job done. When you’ve got a small team, it’s easy to end up with a sprawling list of to-dos over time, so we’ve spent a bit of time going back to chop and fold projects for maximum efficiency.

Just like any good start-up, we make use of Notion. Notion is a super useful tool, and we’ve learnt a lot since we started using it — but we’ve also created some messes along the way. Clean-up on Aisle Notion Database, please. We are changing up the way we use Notion to make sure our 🧠second brain is doing its job and helping the team focus and collaborate as best possible.

In other news, after battling COVID and a slew of other interruptions, Alex has wrapped up the writing for his post-PETS content, and will be working with Tom to finish off some accompanying videos in the coming week. You might’ve already seen Kee’s interview with Amogh Pradeep, if not you can check it out here.

We spent this week wrapping up a lot of work and grabbing graphics from Connor before he goes away on holiday, he has still been focused on a lot of UI/UX work for Session — which is going really well. We’ve been working on some upgrades to the settings menus recently to consolidate the settings in the app, give better explanations, and reduce the number of strings required for translation.

On the OPTF side of things, the OPTF’s launching a new-newsletter. The OPTF has had a newsletter in the past, but we found it lacked a bit of edge and wasn’t offering much that other similar newsletters weren’t already providing the world. We’ve changed things up to add a bit of our magic dust to the equation and hopefully renew the interest in the emailer. The OPTF is also putting out another call to writers for articles around cyber laws. Sam has already been in talks with some writers and after the success of our last call it’ll be exciting to see what pieces come from the initiative.

In other news, the This is Session video on YouTube recently ticked over 600,000 views — awesome work to Tom, Wes, and everyone else who has contributed to its success! 🎉