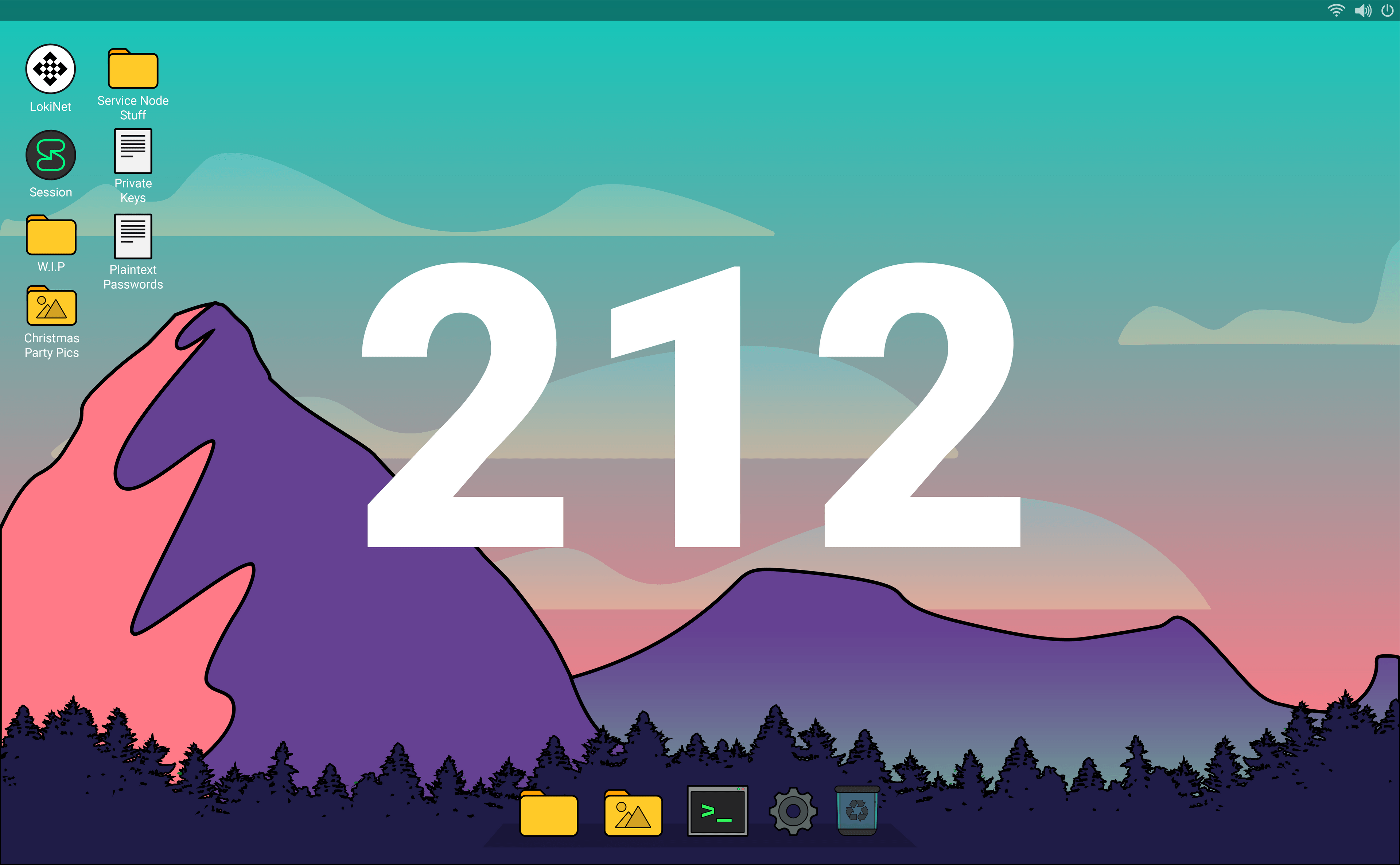 This week the Session team released major updates across all platforms, including the database migration release for iOS which had a relatively smooth rollout. Many users are now reporting increased performance on iOS which is great to hear. The Android and SOGS releases did have a few minor issues which we have patched or are in the process of patching. Oxen Core devs worked on some Windows build issues which are part of the larger investigation of Ledger issues on Windows. They also worked on the Oxen storage server revocation lists, which will be used as part of the upcoming closed group overhaul. The Lokinet team continued their work on Windows and Mac packaging.

We had a fresh face on the YouTube channel, with Chris appearing as the star of the show in his first solo video in a while. He gave a quick rundown of what it has been like growing and working in bear markets throughout the years. Once you’ve got your bear mace ready head here to see what Chris had to share!

Tom also finished off the triad of interviews Kee recorded at PETS, with interviews with Amogh, Mariano, and Daniel — they’re all on YouTube, and Tom even went to the trouble of transcribing them and posting them on the Session blog for those who prefer to read 🤓

But wait, there’s more! Alex and Tom have already taped a couple more videos which will be releasing in the next week or two. Alex has written companion articles covering the same topics from those videos, so you’ll see those released on the blog as well.

The other major event of the week was prepping for the Session update(s). As you may have already seen, emoji reacts are juuuust around the corner. ID blinding and the iOS database refactor (which is less sexy, but very important) are also on their way, so we’ve been prepping all our communications including blogs, newsletters, videos, and helpdesk items to make sure we’re ready for the new release.

On the OPTF side of things, we relaunched the OPTF newsletter with the first ever edition of Framed by OPTF. That’s right, we officially have a Substack — we’re a real tech company now, baby. The OPTF has also been working with a partner organisation to contribute to an upcoming event on data privacy.

On the socials side of things, the news is normally very Session-focused, but this week we’ve got a slam dunk from the Oxen Twitter! This tweet raked in over 140 likes — and engagement is up across the board on the Oxen account.

That’s it from us this week — see you next week!