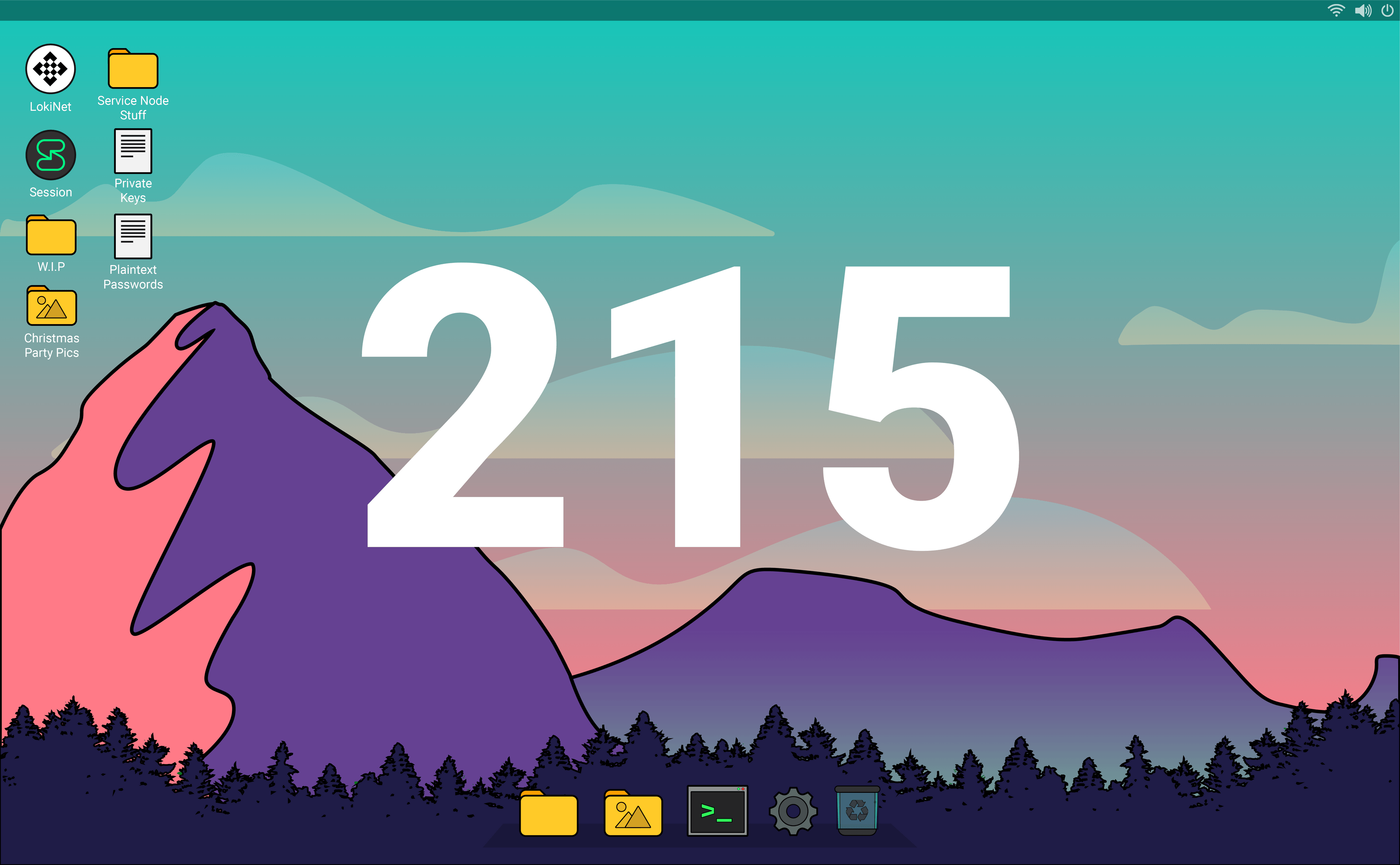 This week on the Session team we released Emoji reacts; which are rolling out to users on all devices as we speak. It's great to see users emoji reacting in open groups, closed groups and 1-1 chats. The core team is readying itself for the mandatory Service Node upgrade on the 14th of September; if you haven’t upgraded yet the SN bot will start bothering you very soon about upgrading. The Lokinet team has a working internal release which we are now testing amongst the team, early results are looking promising, and additional work is going into winDivert for a permanent Windows <-> Lokinet compatibility layer.

Welcome back to another marketing update, everyone! This week was a bit of an in-between week, laying the groundwork for big things in the future.

The big ticket item is that we’re working with an agency about refreshing the Oxen brand. After the marketing plan that Cam and I were working on earlier in the year, it became clear that we needed to rethink how we are communicating Oxen. We’ve been having internal discussions about what that will look like, and this week we spent some time engaging with people who will help us take it from 0 to 100 as quickly as possible.

The OPTF’s call for articles is progressing well, this week Alex and Sam got together to create a shortlist for the articles that will be commissioned — with submissions from all around the world, we’re really excited to share them with you. The stronger response we received from this second call is a great sign that the OPTF is becoming more recognised and respected in the civil society space — awesome.

Alex also wrote and released this article about attack surface, inspired by the recent Signal and Plex hacks that impacted him. I know he has recorded a video as well which you can expect to drop next week!

After the first episode of the Session Tapes dropped, we worked on making more clips to maximise the impact of it — including this awesome Behind The Scenes video made by Wes. Speaking of shorter vids, Tom also cracked out this awesome little clip of Kee making Session Soup. This video was posted all across socials, and proved to be really popular. Short-form videos are key to social growth these days, so we’re hoping to keep scaling up the volume of videos like this we can create.

On the topic of social growth, Wes and Cam have been working away on plans for Session's Instagram. It’s in a ‘soft launch’ phase at the moment, but if you’re an Insta user you can help us out by giving us a like and follow.

Last but not least, we have done a bit of work on Lokinet. We finished and published a ToS, and Chris P is working on spinning up a help desk for Lokinet as well. Although Lokinet doesn’t really have cross-platform support yet, we think there’s a chance to put it in the hands of a niche, technical crowd just on Linux — but we need to build up some extra support and documentation first.