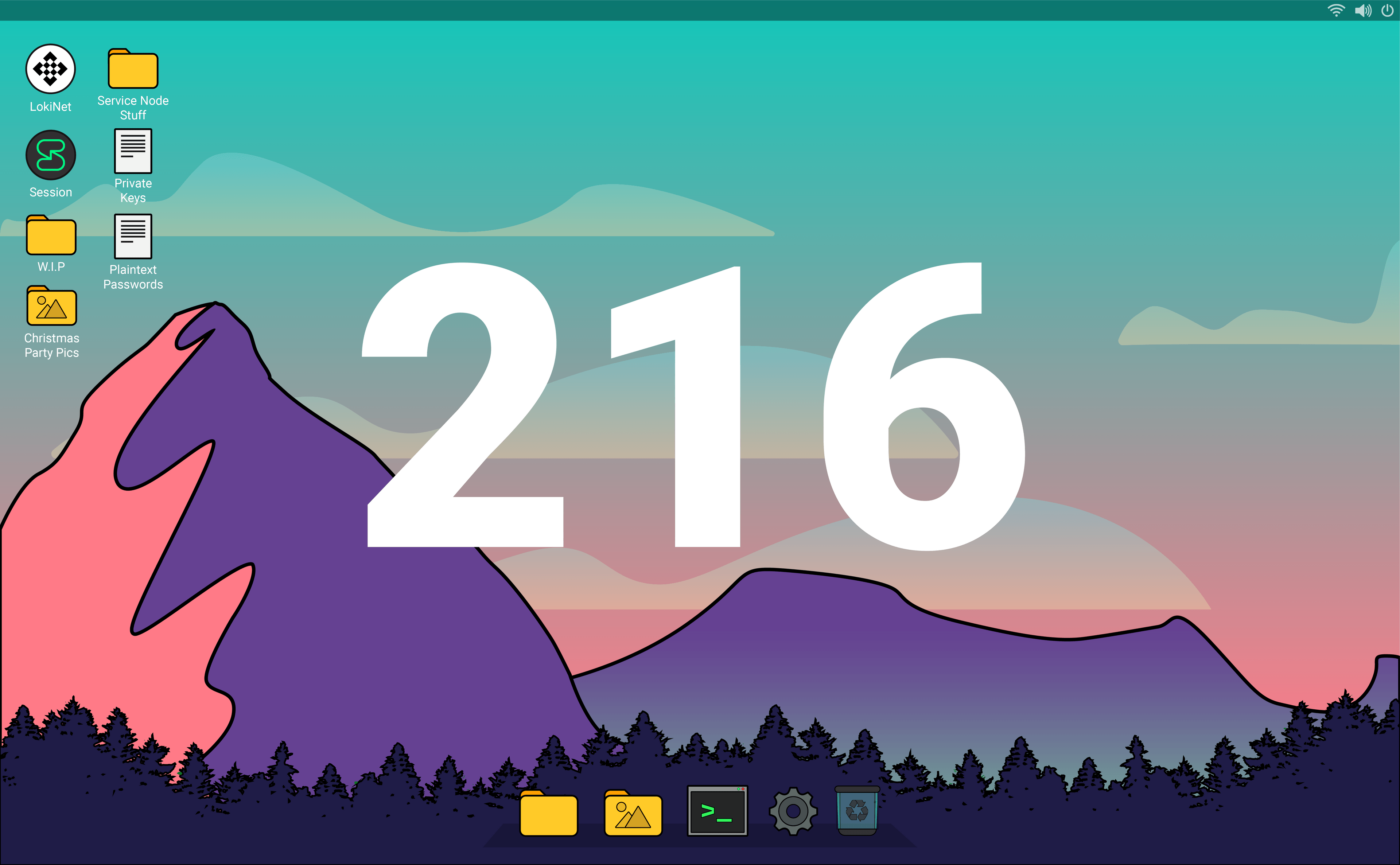 This week as the mandatory Service Node upgrade period approaches the core team is monitoring the network and helping Service Node operators upgrade. The Session team is working mostly on theming and menu and settings redesigns, we have also kicked off a new repository called libsession-util which is the beginning of a cross platform library for consistently managing config messages which will be important for the upcoming closed group upgrade. The Lokinet team is working on Windows code for better tunnel management which should have a positive impact on downstream DNS leaks.

libsession-util is a new library for managing config messages, its intended to be a C package that can be integrated into each individual Session platform release (Desktop iOS and Andorid) to help those platforms consistently manage config messages, which will be important in closed groups for updating keys, adding and removing moderators and kicking members. By consistently managing these messages libsession-util should gracefully resolve race conditions, for example multiple admins trying to kick a user from a closed group.

It has been a buuuuuusy week for marketing — let’s jump right into it.

Of course the biggest task this week was getting all of our comms out for the emoji reacts release. Wes worked on his first ever Release Round-up with a little help from Alex, and Alex put together this animation which proved very popular on Twitter, Instagram, and across the rest of our social platforms. If you missed the news on this update, a good place to keep up-to-date is the Session updates channel — we post all the info about Session updates right there (on Session itself!).

We all know that Germany loves their privacy, right? Germany is one of the most privacy-conscious markets in the world, and privacy tech has gotten a foothold in many parts of the country. Cam has been hard at work preparing a German-specific campaign which will be running throughout Q4 this year, and it’s getting to its final stages now. Over the next 2 weeks he will be working with more of the team to start building out the creatives that will drive the campaign.

It was a busy week in terms of content, with Wes putting out this SIM swapping article and Alex working on this targeted attacks blog. Tom and Alex also got together to make this companion video about SIM swapping — you can find that one here. SIM swapping is a really common attack that targets phone numbers— a common security weakness that Session avoids thanks to the Session ID—so getting some high-ranking content about SIM swapping is a great way to open people up to the value of Session.

In the next week we are planning to make some more Oxen-focused content to try and make the most of all the hype surrounding the merge — so keep an eye out for some videos talking about the benefits and advantages of proof of stake consensus models.

On the OPTF side of things, Alex and Sam have been working together to prepare for our involvement in the upcoming WEDF. We will be hosting a few events at the forum, so if you’re interested in insightful discussions about the world of data — make sure to sign up.

Chris is now getting very close to launching his NPS survey which should provide some more insights into how users are enjoying Session.

And last but not least, Connor has been teaming up with some of the devs to improve the disappearing messages UI/UX flow. Those updates won’t be arriving in your Session app just yet, but the design phase is wrapping up now thanks to Connor’s excellent work.

That’s it from marketing this week — see you next time!