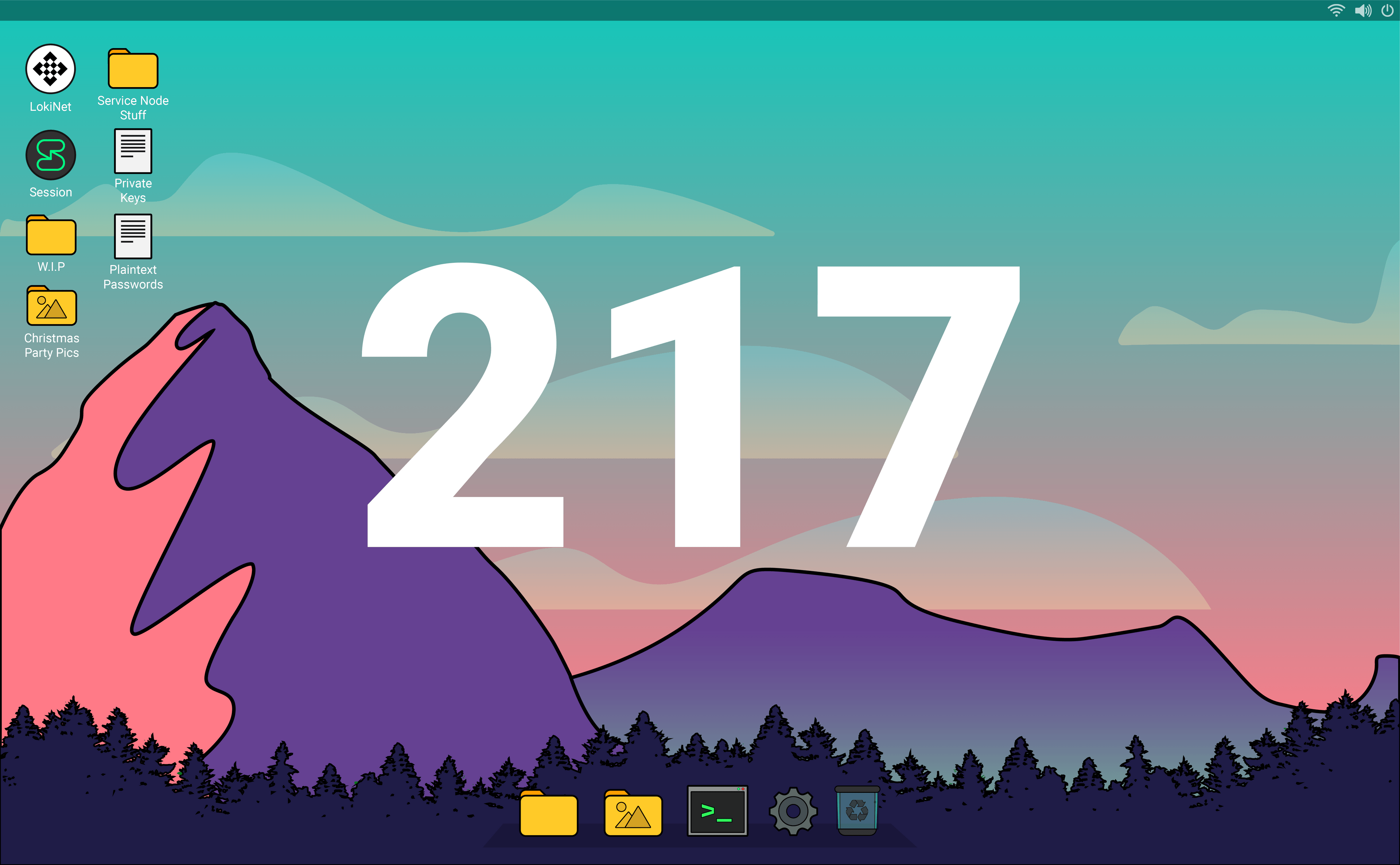 Last week the mandatory upgrade for the Oxen Service Node network was completed, it went off without a hitch, the primary patch in that release was properly enforcing the small contributor rules for Service Nodes, which is now complete! The Session team is continuing its efforts on theming, onboarding and an overhaul to the Settings menu. The Lokinet team has finished packaging Windows and Mac releases and final work is happening the the Lokinet GUI designs to make sure users correctly understand when Lokinet is on/off or in exit mode.

Hello everyone! Happy merge week! Obviously the Ethereum merge doesn’t have any direct influence on Oxen, but we’re always happy to welcome a new member to the PoS club. To celebrate one of the biggest things to happen in crypto for some time, we have been building content that talks about proof of stake, spruiks the Pulse system, and explaining why we’ve been long-term supporters of PoS.

We’re also testing out a new video format which you might be familiar with — ‘X explained at multiple different levels’. As you might expect, our debut for the format offers an explanation of Proof of Stake at three different levels. Wes went to a lot of effort to up the production value of this particular video, and it’s the most tracks he has ever had to handle on a video edit — you should be able to see the fruits of his hard work soon.

The whole team has been hard at work to improve the onboarding experience for Session, including bolstering (or potentially re-designing) the way we communicate key concepts like the Session ID and the Recovery Phrase. This week Alex worked on some copy for these concepts which will be A/B tested in focus groups over the next couple of weeks to try and find the right approach for a wide audience.

We’re continuing to ramp up for our upcoming German campaign, this week Alex, Cam, and Wes teamed up on some of the ad creatives as well as some localisation work for the App Store and Play Store listings.

Things have also been busy on the OPTF side of things, the Framed by OPTF newsletter was released, we did some prep for our involvement in the WEDF (including a tech-check on their streaming platform), and we also published the first article in the OPTF’s new series about cyber laws (covering proposed SIM registration laws in the Philippines).

And before we finish — Cam also came through with this Session tweet gaining a lot of traction — it garnered over 12,000 impressions and 1,200 engagements at an impressive 10 per cent engagement rate.

See ya next week ✌️