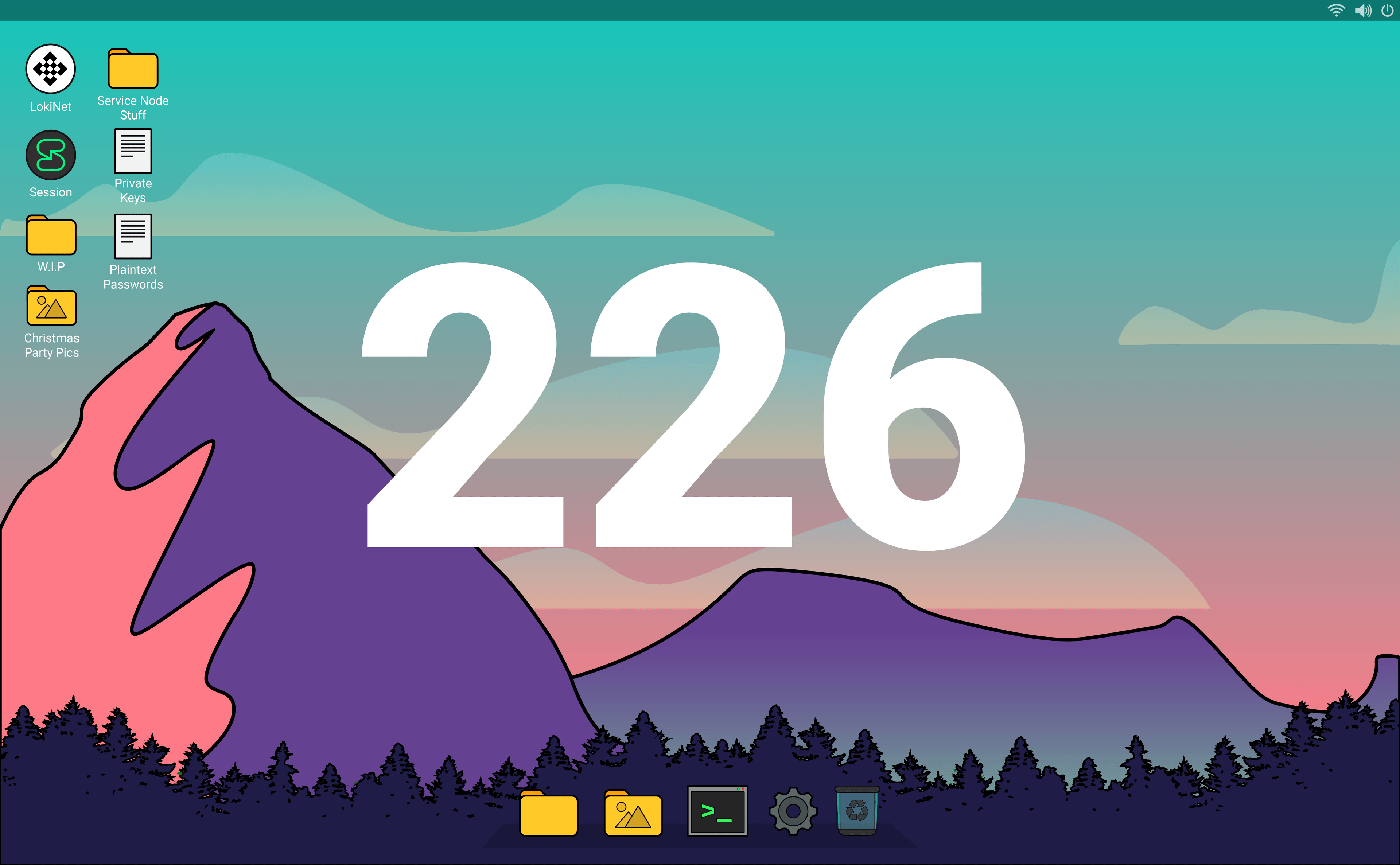 This week we continued cracking on with some major tasks which have been our focus for the past few weeks. On the Session team this meant our closed group overhaul and disappearing message overhaul. We are making good progress on our changes to disappearing messages with most platforms now tackling the harder “Disappearing after read” message types. The closed group team are also chugging along, mostly working on the necessary UI and database changes in anticipation of getting access to libsession-util which contains the guts of the closed group protocol. The Oxen core team is continuing their focus on building a Python 3 CLI wallet which interacts with wallet3 to provide similar functionality to the current oxen-wallet-cli. The Lokinet team is responding to a few Windows specific issues which have affected a small number of users being able to properly resolve DNS, as well as working towards improving liblokinet performance and stability.

The last few weeks have been a bit quieter in marketing, we’ve faced a lot of disruptions but we are getting back on track — we’re moving offices at the moment, so there is still a lot going on, but we are currently working on some campaigns which will be running in December of this year.

A lot of the team has been helping out with the move this week, including helping pack things up and get them ready for the removalists. We had some ulterior motives — we want to make some ‘new office’ content, and Tom, Wes, and Alex have been recording some parts of the process and we are planning to release content about moving to the new space. We are always trying to experiment with new formats, and we are planning to increase our focus on trend- and data-based content over the next quarter.

Speaking of which, we recently released a new video format — this one is targeting a more general audience, and we focused on capturing clippable sections that would perform well on short-form video platforms. So far that has worked pretty well for us, and it looks like the short form content is performing pretty well.

A little while ago we ran a content campaign around using Session for romantic communications, including a social media campaign and articles like this one. It performed really well, and it encouraged us to keep exploring this as a use-case for Session. With that in mind, we’ve been running experimental campaigns on some dating apps — and it is going really well! So far our results have been extremely positive, so we are pushing forward and escalating our experiments into full-blown campaigns. Cam and Wes have done an awesome job with it so far, and Alex will be joining them to help out with copy to refine the campaign’s conversion funnel.

Our short form video platforms took a bit of a hit because of all the disruptions recently. It serves as a potent reminder that consistency is key when we are growing our brand on new platforms, but we will be back on top of it as we finish up the rest of the year.

On the OPTF side of things, we are continuing to work with partners to help improve the quality of our existing localisations as well as improving the process for future localisations. We are going to be working on a translation style guide to make it easier for community members and professional localisers to create awesome localisations of Session. We’re really looking forward to bringing Session—and other Oxen tech—to every corner of the globe.

We also published another article from the OPTF’s cyber-laws series, we’ve got one more to come after this and then we will be doing some retrospective work and moving onto some new and exciting projects in 2023.