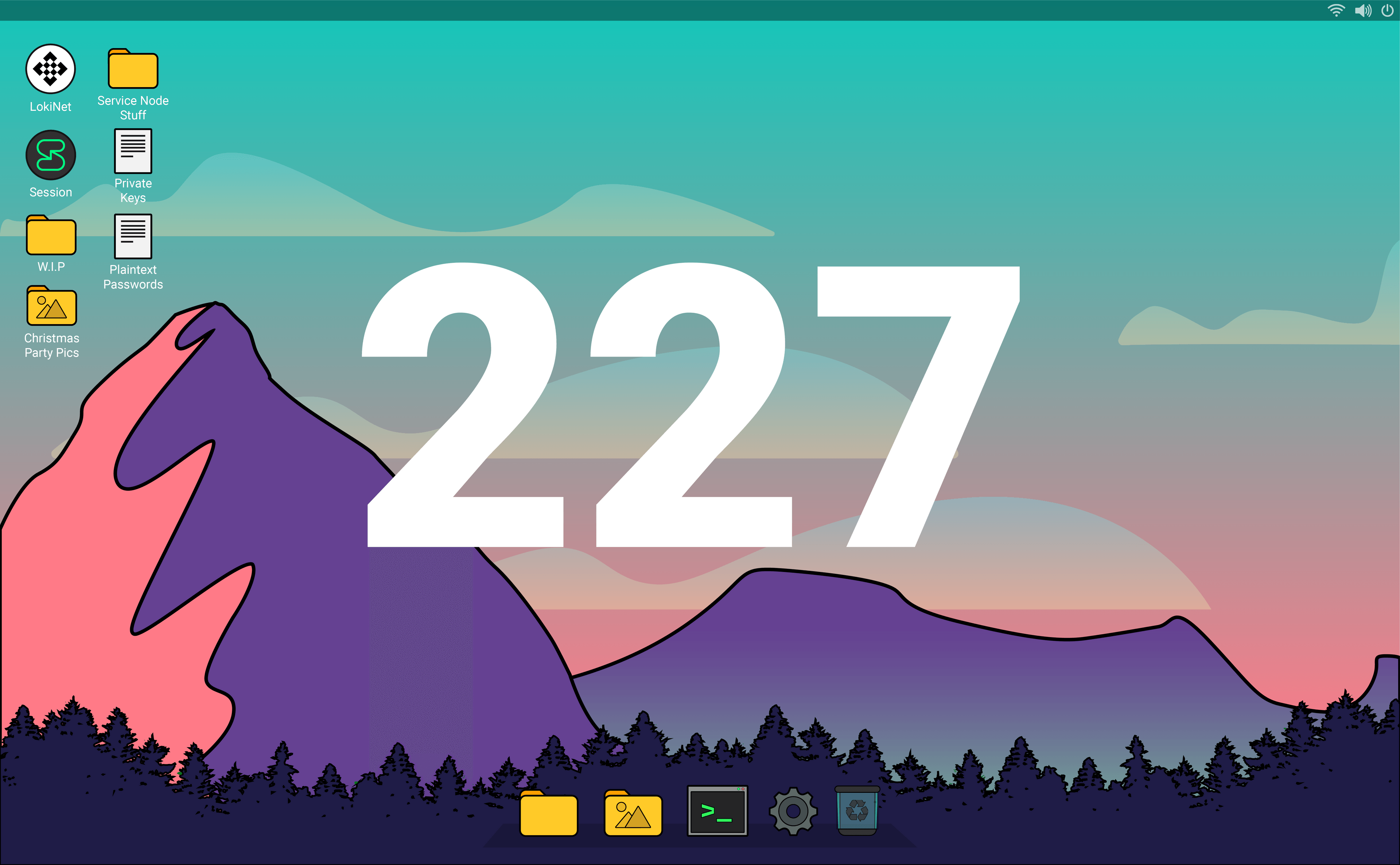 The Session team continued their focus on disappearing messages and the closed group overhaul. All platforms have now mostly finished writing the code for disappear after read messages (the more complex type compared to disappear after send). As for closed groups, all platforms now have the ability to call functions from libsession-util, which is a major step forward, allowing the more complex functions of the new closed group setup to be managed consistently cross platform. The Lokinet team published a new release 0.9.11 which fixes some Windows related DNS issues which were occurring for some users, and bundles with a few other minor bug fixes, so please download it and let us know how it goes. The Oxen core team is continuing its work on the wallet3 CLI built in python which is coming along nicely, Jeff has also looked into the Oxen core P2P layer and has brainstormed some new approaches to improve our current approach which was mostly inherited from Monero.

The Oxen Labs have officially relocated! This week we finished up moving into our brand new space and cleaning out everything from the old office. It has been a bit of a process, but everyone is loving the new environment, and we think it’ll be a huge long-term gain for team vibes and dynamic. We’ve been working on making sure we cultivate an open, energetic, and productive place for everyone to come together and work — and it is all coming together nicely. We will have some content to show off the new digs soon, so keep an eye out for that.

Chris and Alex have been working on the CEO announcement (which is now live) which has taken up a bit of their time. This is big, positive news for Oxen and it is important to make sure we’ve got everyone in the team and community on the same page and pulling in the same direction going forward. We’re excited for the new Chris-lead era of the project!

As the year draws to a close, we are working on setting our Q1 goals for the marketing team. We’ve got frameworks in place, and we are already starting to plan activities to help us meet those goals early in 2023. Speaking of planning, with the Christmas shutdown period coming up very soon, the content team has been working hard to make sure that our channels don’t go quiet while the team is getting some much needed rest and relaxation. The end of year is always a bit of a crunch period as we have an eye on next year as well as our ongoing projects and tasks — but we’re super excited about some of the things coming up in 2023.

On the content side of things, we had a TikTok break the 1,000 views threshold and receive over 50 likes. Prior to this we hadn’t been getting much love from the algorithm, but hopefully we can build off this and it is a sign of things to come.

That’s all from marketing this week — see you next time!