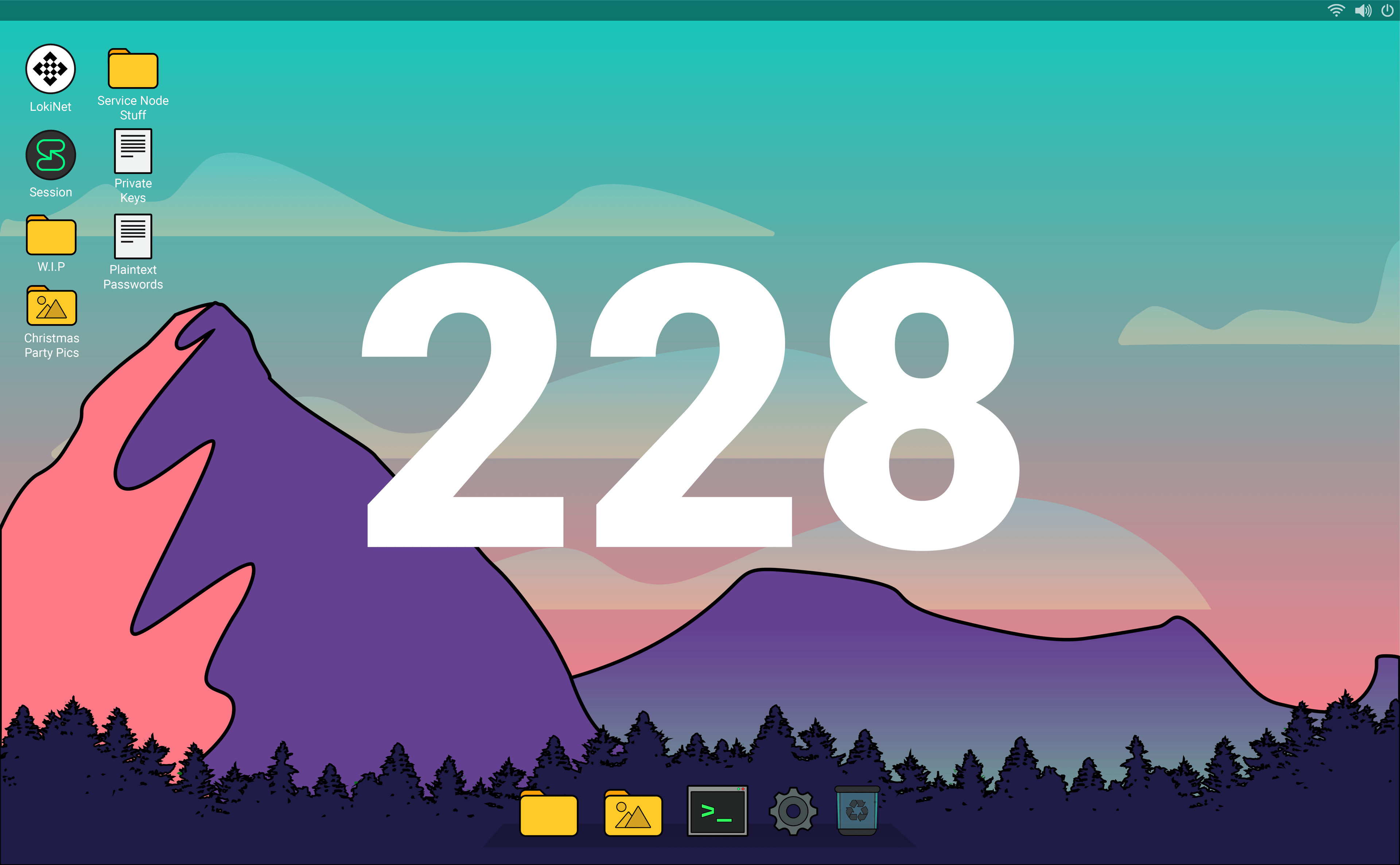 This week half of the Session team continued working on disappearing messages, with most development focusing on our backwards compatibility strategy, and the other half of the team worked on closed groups, with most time spent integrating the first two functionalities of libsession-util, which are acting as a testing ground for further integration work. The Oxen team continued making good progress on the Python Wallet3 CLI, adding logging to discover any issues with daemon syncing. The Lokinet team worked on updating the QUIC library we use, and also attempted to merge in iOS specific changes for liblokinet.

The biggest news this week was obviously announcing Chris as our new CEO! It took some time to prepare, but this week just gone it was publicly announced via a blog and video, and we also hosted an AMA on Session. That AMA has been published as a blog, and stay tuned for some more updates about community dialogue events coming up in the future as well.

So far Chris has received a lot of support from the community — it’s clear y’all believe in him and it means a lot, so thank you for everything.  💕

The last article in the OPTF’s cyber laws series has been published — it discusses data protection regulation in Indonesia. Through this series we have seen a pretty concerning trend about cyber laws across a number of countries. It has been great to work with (and gain the insights of) the writers who worked on these articles. Alex is currently working on a summary document which will provide a brief overview for all eight articles, and then the OPTF’s attention will be turning to some future research (but more about that later).

Cam, Alex, and I have been continuing to hammer down on our Q1 ‘23 planning and goal-setting. This coming week we will be running some workshops with wider parts of the team to make sure everyone is on the same page and pulling in the same direction as soon as we return from our end-of-year break.

After some mild difficulties we received a bunch of translations back for Session’s German campaign. A lot of the concepts around Session are hard to translate for people who aren’t super technical, and it can be hard finding people with the right mix of translation and technical expertise. We’re going to be working on translation documentation to make this easier in the future. In the meantime these translations will help unlock better returns on Session’s ad campaigns in Germany.

Last but not least we have been having some preliminary internal meetings about a pretty major activity which we are currently hoping to complete in Q1 of next year. That’s all I can say for now, but hopefully we will be able to loop you in a little bit more (and provide more concrete timelines) in the new year.