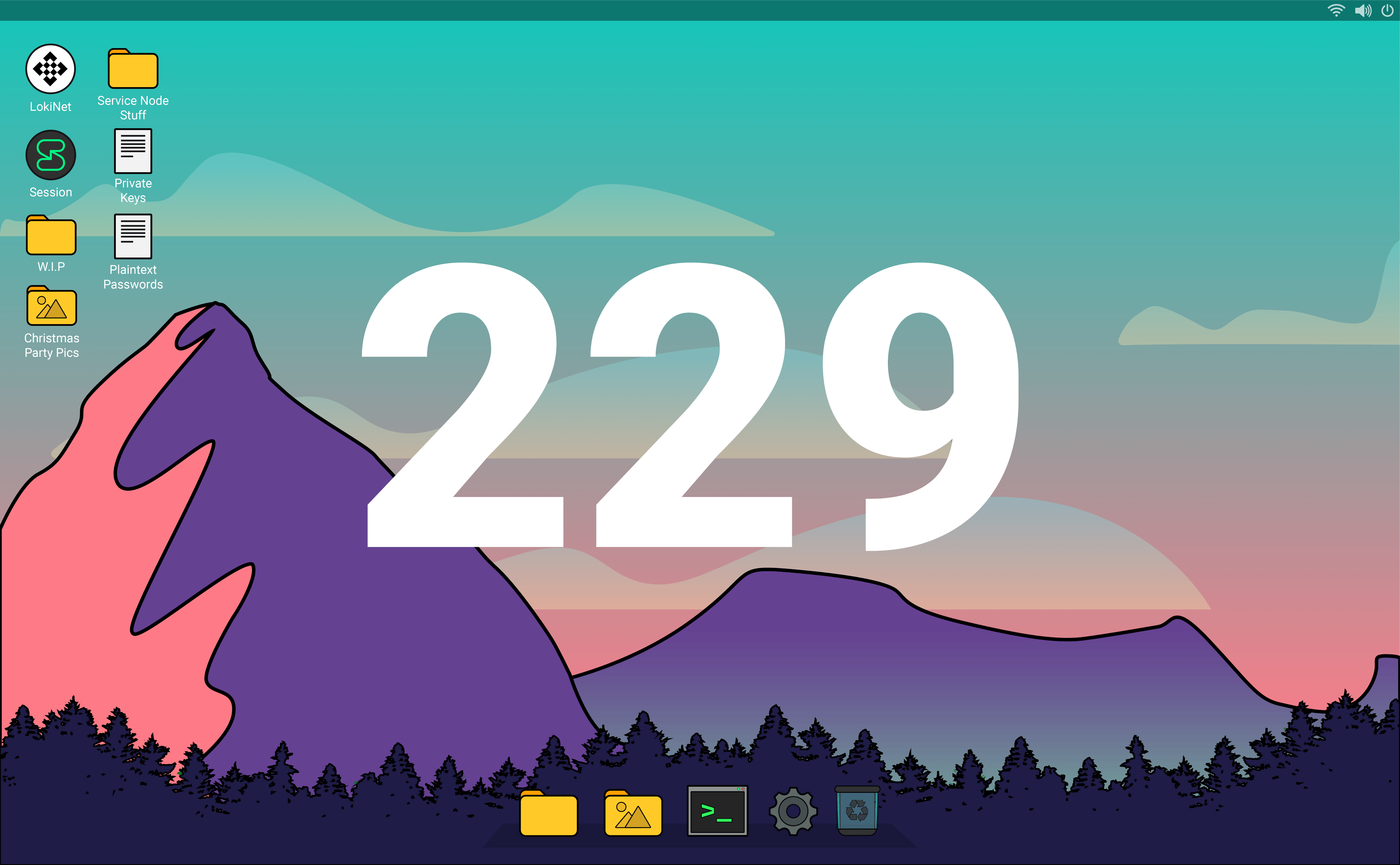 This week is a little lighter than last as we’re starting to get a few people going on Christmas holidays. The Session team has continued their focus on disappearing messages, which we hope we can get the code finished for before we go on break on most of our platforms. The Session team continues working on disappearing messages, with most teams having completed delete after send and delete after read, devs are now focusing on synced expiry messages which ensure that when a message is deleted from one device a request is made to linked devices to get rid of that message too.  The Session team is also working on the groups overhaul which is now focusing on integrating further endpoints from libsession-util, mostly focused around user config message management.  The Oxen core team has been making lots of progress on the Wallet3 CLI which can now properly sync with a standard oxen daemon, sending simple transactions is next, which devs are now working on. With Jason and Jeff on holidays last week most work on Lokinet has stopped, but we are still hoping to get a few fixes out for liblokinet before the end of the year.

Following the CEO announcement went off without a hitch, we had our sights on another AMA-style event. After grabbing some community feedback, we started planning and preparing some of the logistics for the event. It is a fair bit of work to stage manage 5 people on a single live stream all at once in multiple time zones, so we want to make sure we’re max-prepared so that everyone gets max-benefit and the event is really rewarding for everyone involved.

We have had continued meetings about our goals for 2023 as well as speaking across teams to make sure all teams within the project are aligned and ready to pull forward once we’re back from our end-of-year rest and relaxation.

The OPTF articles are all complete and published now, and Alex whipped up a quick summary article which you can check out here. Exercises like this are a great way for the OPTF to build its own reputation, relationships with other people in the space, as well as providing insightful and informative commentary on how tech regulation and legislation is progressing around the world. Now that this is complete, Alex and Sam will be moving on to some new OPTF research effective immediately — you’ll probably start hearing more about it early next year.

We recorded the next (and final, for this year) episode of the Session Tapes. Going into 2023, we want to set up a more consistent schedule for the Session Tapes. It has proven to be a really reliable way for us to generate short-form video content as well as being a great resource for our YouTube and Odysee channels. Recently, a clip from the halloween episode of Session Tapes became one of our most successful short-form videos to-date. It clocked over 60 likes and 2,200 views, which is an indication that what we’re doing is starting to cut through. Wes and Cam have been honing in on their editing style for the short-form stuff — and their iteration and dedication is paying off.

Meanwhile, on a platform we’ve been dedicating resources to for much longer — the Session account is continuing to gain a lot of traction on Twitter. Cam has been honing the Session voice for a long time, and it often draws compliments from people we meet at events and community members. It is definitely paying dividends, with 2,000+ new followers per month for the last 3 straight months, and closing in quickly on the 50,000 follower threshold.

That’s it for this week, see you next time everyone!