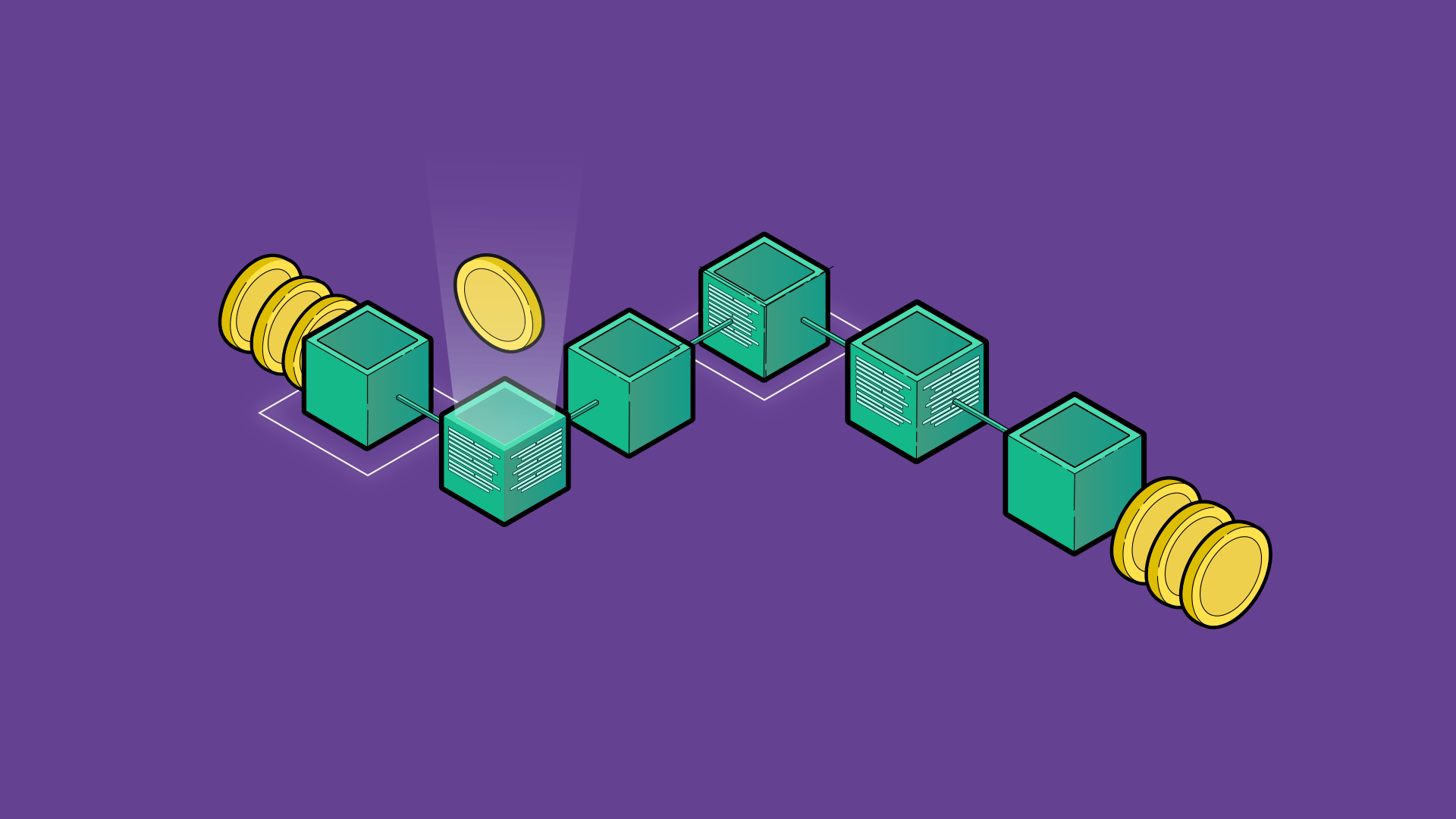 The blockchain is a distributed ledger of transactions secured with cryptography, usually maintained by decentralised networks of nodes, masternodes or service nodes. Blockchains are designed to provide consumers with an effective way to facilitate immutable and transparent data transfers.

While people had previously attempted cryptographically linked digital data transfers, this ambitious goal wasn’t fully achieved until the development of Satoshi Nakomoto’s Bitcoin blockchain. Bitcoin was the first to enable permissionless and censorship-resistant cross-border payments. Now, there are thousands of different blockchains operating around the world.

In a computing context, a decentralised network distributes data, information, or workloads across a number of computers participating in the network. This allows for greater fault tolerance, as the key components of the system are distributed throughout multiple machines — so if one computer goes down, the data is not lost. This helps to make blockchains more resistant to censorship, hardware failure, user error, and network attacks.

Cryptography involves creating written or generated codes that keep information secret. Cryptography converts data into a format that is unreadable, so it can be transmitted without exposing it to unauthorized entities.

Information security uses cryptography on several levels. The information cannot be read without a key to decrypt it. The information maintains its integrity during transit and while being stored. Cryptography also aids in confirming the sender or receiver are who they claim to be. This means both the delivery of a message and the identity of the sender can be verified.

Cryptography makes the transmission of digital data safe. It is cryptography that allows you to access cable TV, protects your emails from hackers, and protects the money in your bank account bank account.

By definition, immutability means that something cannot be changed. Blockchains often claim to be immutable, but it is impossible to prove something truly immutable. So for blockchains, immutability generally refers to how difficult it is to overturn a transaction.

As an example, Bitcoin’s blockchain has the most hash power (computer processing power) of any blockchain in existence, but it still isn’t immutable. With enough time and energy, any Bitcoin transaction can be overturned — but it’s very difficult, and gets even harder as transactions age.

How the blockchain works

In a decentralised blockchain system, the network that maintains the blockchain is not owned or controlled by a single actor, and participation in the network is permissionless — meaning that anyone can join if they meet certain criteria that the whole network agrees upon.

A blockchain facilitates peer-to-peer transactions without the need to trust a third-party service. As the blockchain is an online medium of exchange, all transactions are exchanges of data — data which is validated and time-stamped at the time of the transaction.

What can the blockchain do?

Blockchain technology can provide a means of authenticating a unique physical or digital item. This can be useful for managing supply chains, securing and protecting intellectual property, or verifying a person’s digital identity.

Additionally, some blockchain technology protocols allow for ‘smart contracts’ that can be executed remotely and automatically. This technology is particularly useful for escrow services, insurance, and record keeping.

The blockchain is a ledger of transactions, maintained by a decentralised network of ‘nodes’ and secured using cryptography. Blockchains are designed for immutability (meaning that it’s incredibly hard to change or falsify transaction records once they’ve been published to the ledger) and transparency (anyone can view the ledger and verify that transactions took place). Right now, blockchains are mostly being used for cryptocurrency, but there are a bunch of other exciting possible uses for the technology too. There are thousands of blockchain-based projects popping up all over the world, and getting involved can be as easy as finding a project that catches your eye.