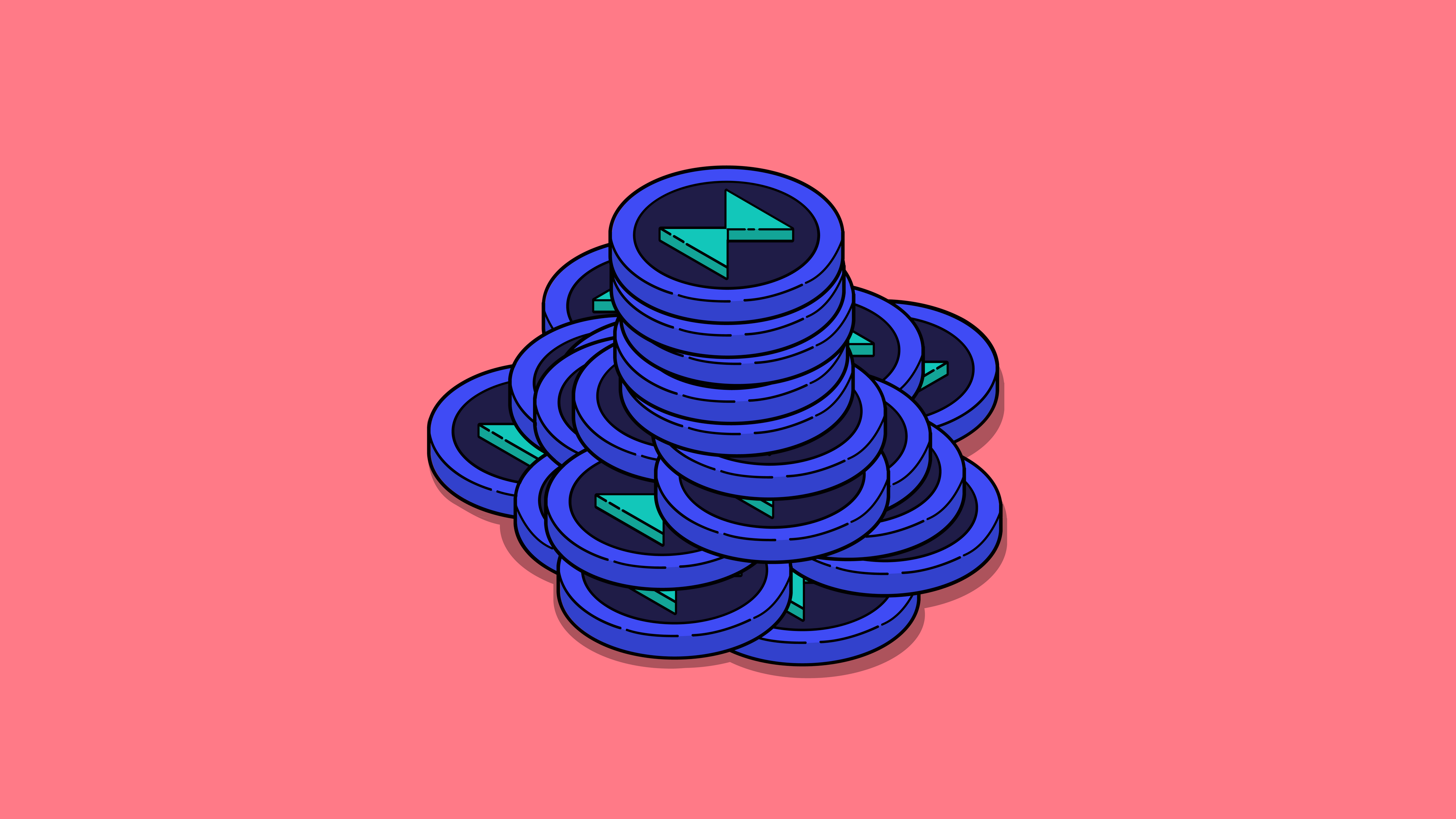 wOXEN and the Liquidity Mining Program: The future of wLOKI

When the Oxen rebrand was announced towards the end of 2020, some of you were left wondering: what was happening with wLOKI, the wrapped token we launched on Uniswap back in early 2020? The obvious solution: relaunch wLOKI as wOXEN, bringing our wrapped token offering up-to-date with the rest of the new Oxen family.

And that’s exactly what we’re announcing today: a brand-new wrapped ERC20 token — wOXEN. wOXEN will soon launch as a wOXEN-USDT pair on Uniswap, and we’ll be releasing a wOXEN-$OXEN bridge to enable swaps between those tokens (similar to the wLOKI bridge).

We’re also launching a new iteration of the Liquidity Mining Program. If you were around during the launch of wLOKI in early 2020, you might remember the liquidity bonus program we ran for wLOKI — in a nutshell, $OXEN (then $LOKI) rewards were given to wLOKI liquidity providers. The wOXEN Liquidity Mining Program will run similarly: the Foundation will be providing 800 $OXEN/day (drawn from existing Foundation reserves), and this 800 $OXEN/day will be divided among liquidity providers, proportional to the percentage of total liquidity they provide. If you’re providing 50% of total liquidity — you get 50% of that 800 $OXEN/day. Simple!

The wOXEN-USDT pair and wOXEN-$OXEN bridge will be going live on Monday 01 March (AEDT). The Liquidity Mining Program will be kicking off as soon as the wOXEN-USDT pair is live on Uniswap, and it'll run for at least 60 days — so if you want a piece of the action, start your engines and prepare to provide some liquidity!

We’ll be publishing a how-to blog with a step-by-step rundown of how to provide liquidity and claim your rewards, so keep an eye on our channels for that.

Note: Because we’re entering a brave new world of wOXEN, converting your $OXEN to wLOKI will no longer be possible. If you’re still holding wLOKI, swaps to $OXEN are still possible through the wLOKI bridge, and we recommend swapping your wLOKI to $OXEN.

For more information about the details of the Liquidity Bonus Program, and to see our proposal for creating a sustainable bonus program beyond the initial two-month window, check out ORC (Oxen Request for Comment) 6 on the Oxen GitHub.