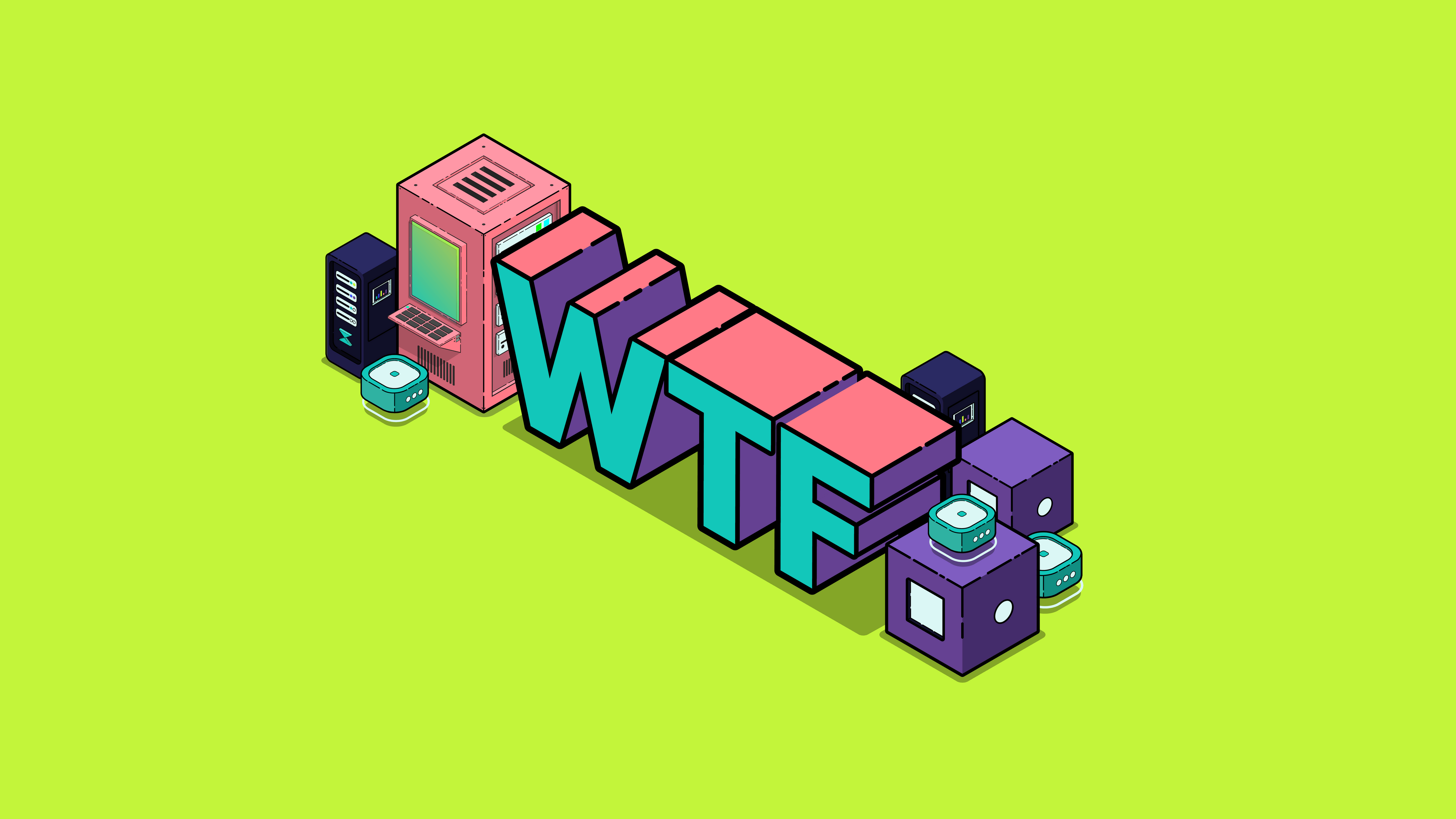 Are you being spied on? Every day it becomes more and more obvious that technology is being used to keep an eye on everyone in the world. Nobody is safe from surveillance.

Oxen is bringing privacy to the digital world through blockchain technology. Oxen allows you to make the things you use every day more private. Things like web browsers, instant messengers, and social media.

OXEN is a fully private, instant, and anonymous crypto — like digital cash.

OXEN makes the foundation for the entire Oxen network.

Anyone can use their OXEN to get more OXEN, by staking to something called a service node. Service nodes secure the blockchain, power apps, and get OXEN rewards for all their hard work. This creates an enormous decentralised network full of powerful, private servers.

Thanks to blockchain, we’ve got a huge network of decentralised horsepower. We can use the service node network to power privacy applications you can use every day. Any app in the world can use Oxen to become private. We’ve already gotten started — we’ve made a private messenger, called Session, and private internet access using Lokinet. You could build anything from a private Instagram, to a private Discord, or a private version of AOL.

The users of Oxen are just normal people. It’s obvious that people want privacy, and that privacy has crazy value. People are screaming out for it — but they don’t necessarily want to make sacrifices. With Oxen, you don’t have to. You can use the apps without knowing the first thing about a blockchain. Send a selfie. Play a game. Stream a video. Privately.