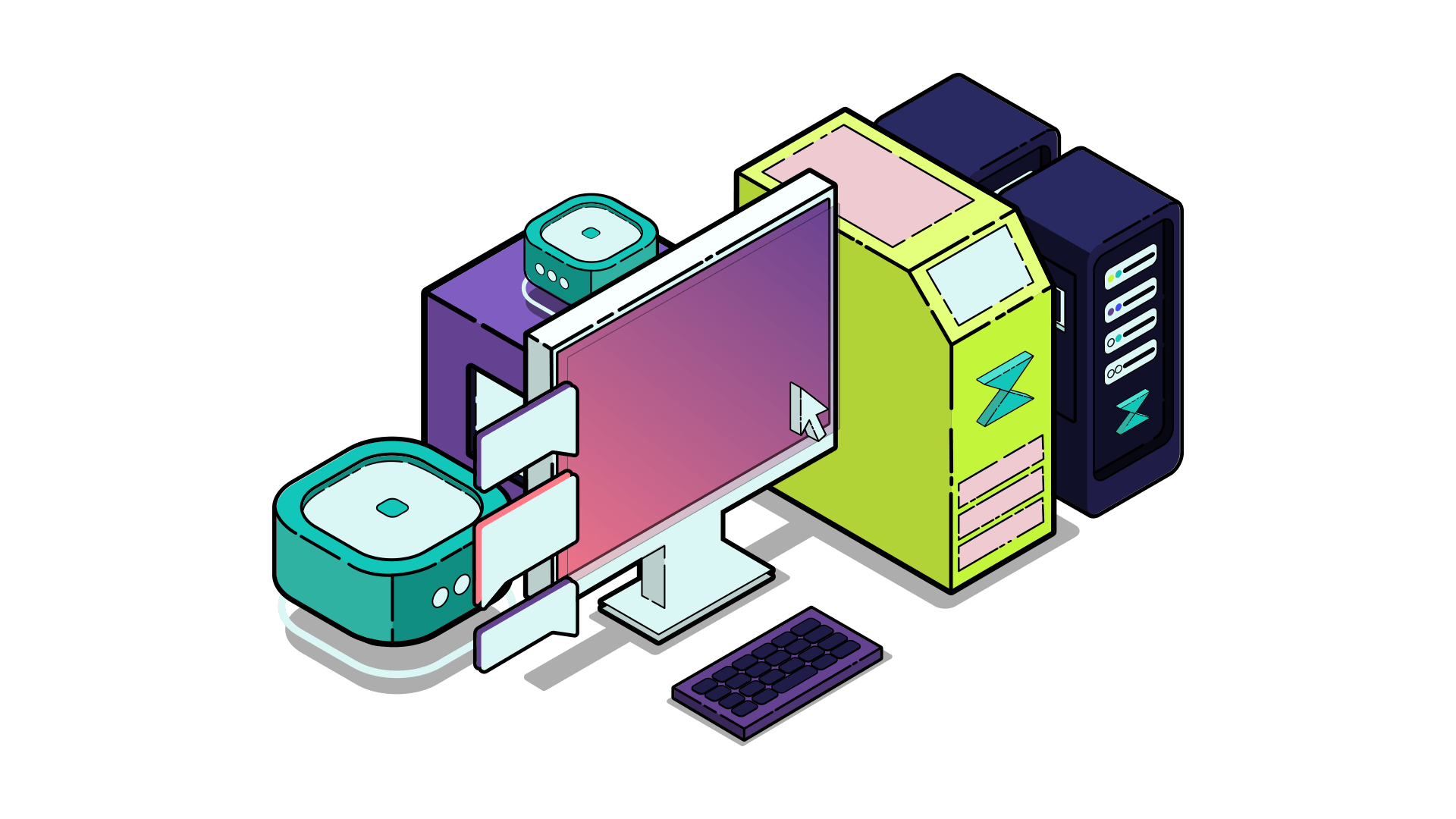 What can be built on Oxen?

The Oxen network and tech stack has the potential to revolutionize digital privacy — but unrealized potential is no use to anyone. That’s why the Oxen team created Session and Lokinet. These products are more than just cornerstones of the Oxen privacy suite: they’re also proofs of concept, demonstrating the potential of our network, tech stack, and ecosystem to be the foundation of the next generation of decentralised privacy technologies.

Session and Lokinet are innovative, but Oxen’s technology can be used to build so much more, too!

With dozens of tools, features, libraries, and protocols to leverage, developers can utilise Oxen to create brand new tools backed by world-leading privacy and security technology.

Developers can also leverage Oxen by plugging its technologies directly into their existing technology stacks, applications, or services — providing their users with a whole new standard privacy and security.

Thanks to Oxen's robust, actively-developed codebase, developers finally have the ability to create mature and fully-featured privacy applications — without compromises.

Oxen’s tech stack and platform power Session (our decentralised anonymous messenger) and Lokinet (our low-latency onion router) — but Session and Lokinet are just a few examples of what’s possible with Oxen. All our tech is open-source, so developers can use what we’ve built as the foundation of a new generation of privacy tools and services.