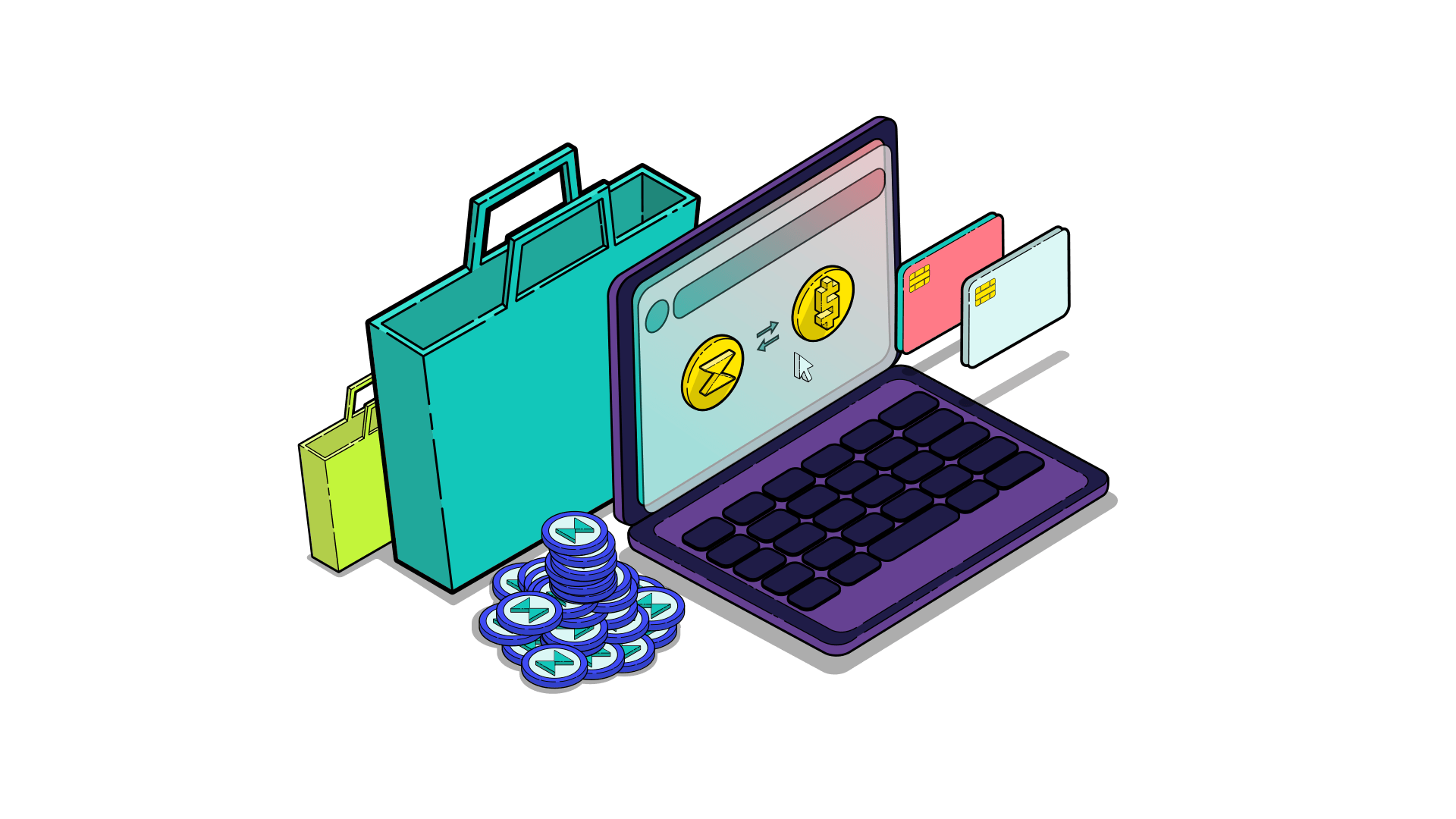 The Oxen platform is powered by the $OXEN token, and there are plenty of things that make $OXEN an attractive asset to hold. Here are some key reasons to buy, hold, and stake $OXEN.

$OXEN is more than just an instant, anonymous, stakeable crypto. It’s also the backbone of a growing stack of privacy tools and services running on the Oxen network — and those tools and services capture value for $OXEN, creating the perfect blockchain ecosystem.

Session is a completely anonymous private messenger that uses the Oxen network to send and store messages. Session stands out from the sea of secure messaging apps by being the only messenger with end-to-end encryption, decentralised storage, onion-routed messages, and no phone numbers or other identifiers.

With more than 250,000 active users on mobile alone, it’s one of the most-used, fastest-growing blockchain apps, with huge future growth potential. And with our recently-announced monetisation plan, Session users will be able to burn $OXEN to buy in-app features and upgrades like permanent usernames, sticker packs, and more — driving the growth of the token.

Lokinet is a low-latency onion router that uses Oxen Service Nodes to relay your internet traffic — without any one node ever knowing both where it’s coming from, where it’s going, or even what it is. Lokinet is powerful enough to handle real-time voice and video calling, putting it head and shoulders above competing onion routers.

Unlike the competition, Lokinet relay operators aren’t volunteers — they’re getting cold, hard $OXEN rewards for their services, helping to ensure high-quality service. Website operators can easily make their internet services accessible over Lokinet via a long, randomised .loki address, but they can also buy custom .loki addresses by — you guessed it — burning $OXEN.

Staking means voluntarily locking up a certain amount of $OXEN to earn rewards by running Oxen Service Nodes — blockchain nodes which form the backbone of the Oxen network. The Oxen blockchain runs on Pulse, our unique Proof of Stake consensus mechanism which protects the privacy and security of the Oxen blockchain. Pulse is the key to making $OXEN stakeable — and staking is the key to keeping the Oxen network secure and powering our privacy tools like Session and Lokinet.

But running a Service Node isn’t just about giving back to the community and keeping Oxen running. Service node operators receive regular $OXEN rewards in exchange for providing reliable service to the network. So when you buy $OXEN, you can stake it into a service node, sit back, and relax while your $OXEN balance ticks upwards.

So why staking? Well, requiring node operators to lock up collateral to run service nodes means that all node operators have skin in the game. The more $OXEN is locked up, the harder it becomes for a malicious actor to come in, buy up a ton of $OXEN, and spin up enough nodes to gain control of the network. And if enough $OXEN is locked up, such an attack becomes almost impossible — giving the Oxen network huge levels of Sybil attack resistance, and making it both the ideal payments platform and the perfect foundation for our second-layer services. You can read more about that here.

$OXEN is built on CryptoNote DNA — giving it some of the strongest privacy and anonymity protections of any coin, anywhere. And totally anonymous transactions mean $OXEN is fully fungible: individual $OXEN coins can’t be traced, tracked, or refused based on where they’ve been or what they’ve been used for.

One of the biggest drawbacks to privacy coins has always been transaction speeds. Coins like Monero are great for privacy — but transactions can take more than 20 minutes to be confirmed and spendable. For users who just want to send and receive funds, that’s not good enough. Blink, $OXEN’s instant payments mechanism, uses quorums (groups of Oxen Service Nodes) to confirm $OXEN transactions in the blink of an eye — without compromising on privacy or security.

$OXEN is powerful, stakeable, private, and fast. The token powers a network of service nodes providing next-gen privacy services — and users of those services can burn $OXEN to buy features, capturing value for $OXEN itself. Staking $OXEN to run a service node earns you $OXEN rewards while helping to grow and secure the Oxen network.

What are you waiting for?