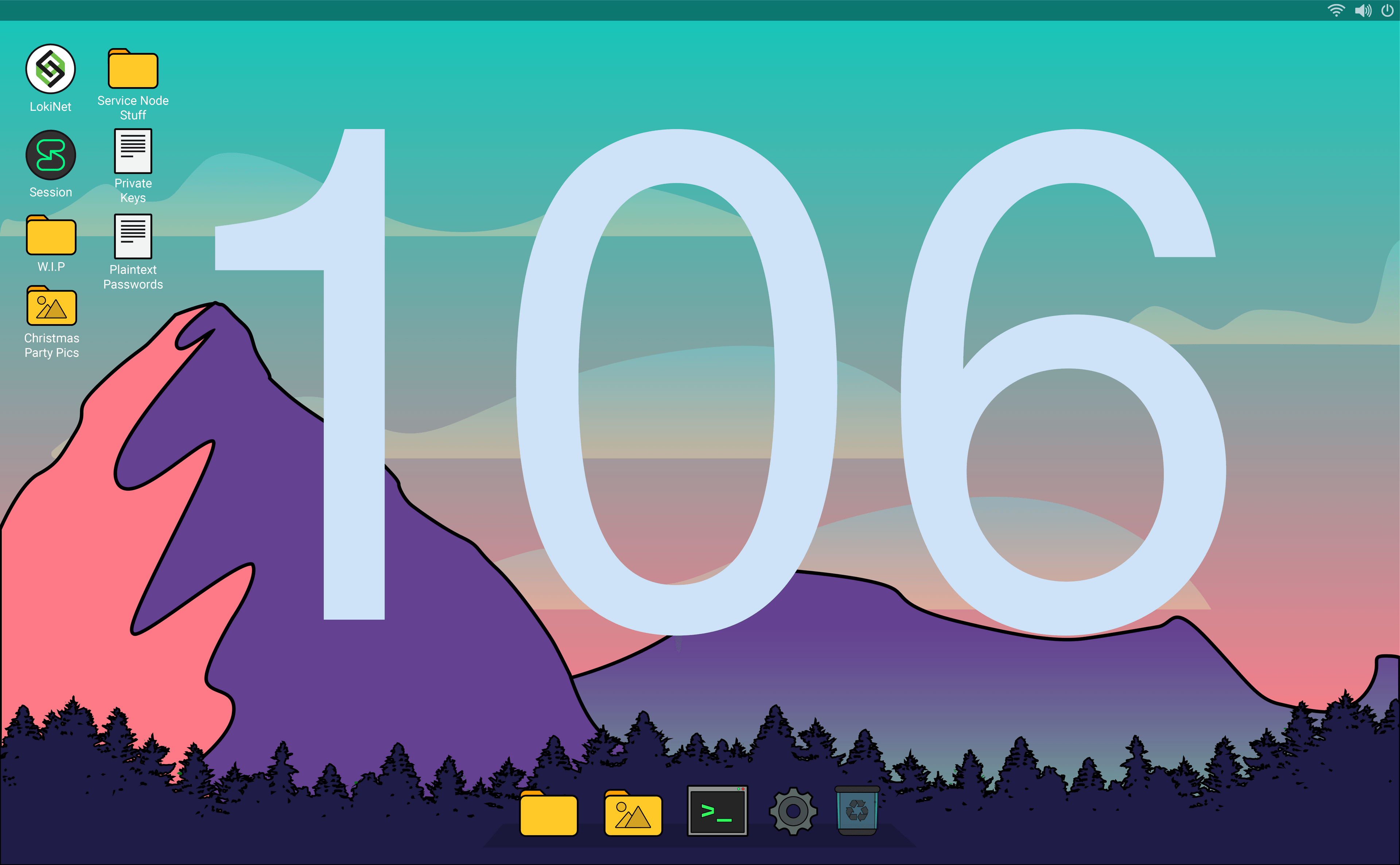 This week we’ve started to make real progress towards Pulse, including adding support for larger quorum sides and working on the validation rules for Pulse. The Session team finished some changes required to make interoperability work with the upcoming desktop update. The Lokinet team continued working on DNS caching and exit nodes.

What went on last week with Lokinet: More work on exit-via-snapp functionality and service node testing. One major new feature we added over the past week was a DNS lookup cache so that if you are using exit nodes (or even if you aren’t!) Lokinet’s built-in DNS server will cache non-Lokinet DNS queries. This should make the exit experience noticeably better because, without it, every repeated DNS query had to connect to clearnet internet DNS servers; now these results get cached and returned immediately which should improve the user experience of using exits.

We’re currently working on adding authentication protocol messages along with a sample Python authentication server that an exit provider could use or adapt to fit their existing infrastructure.