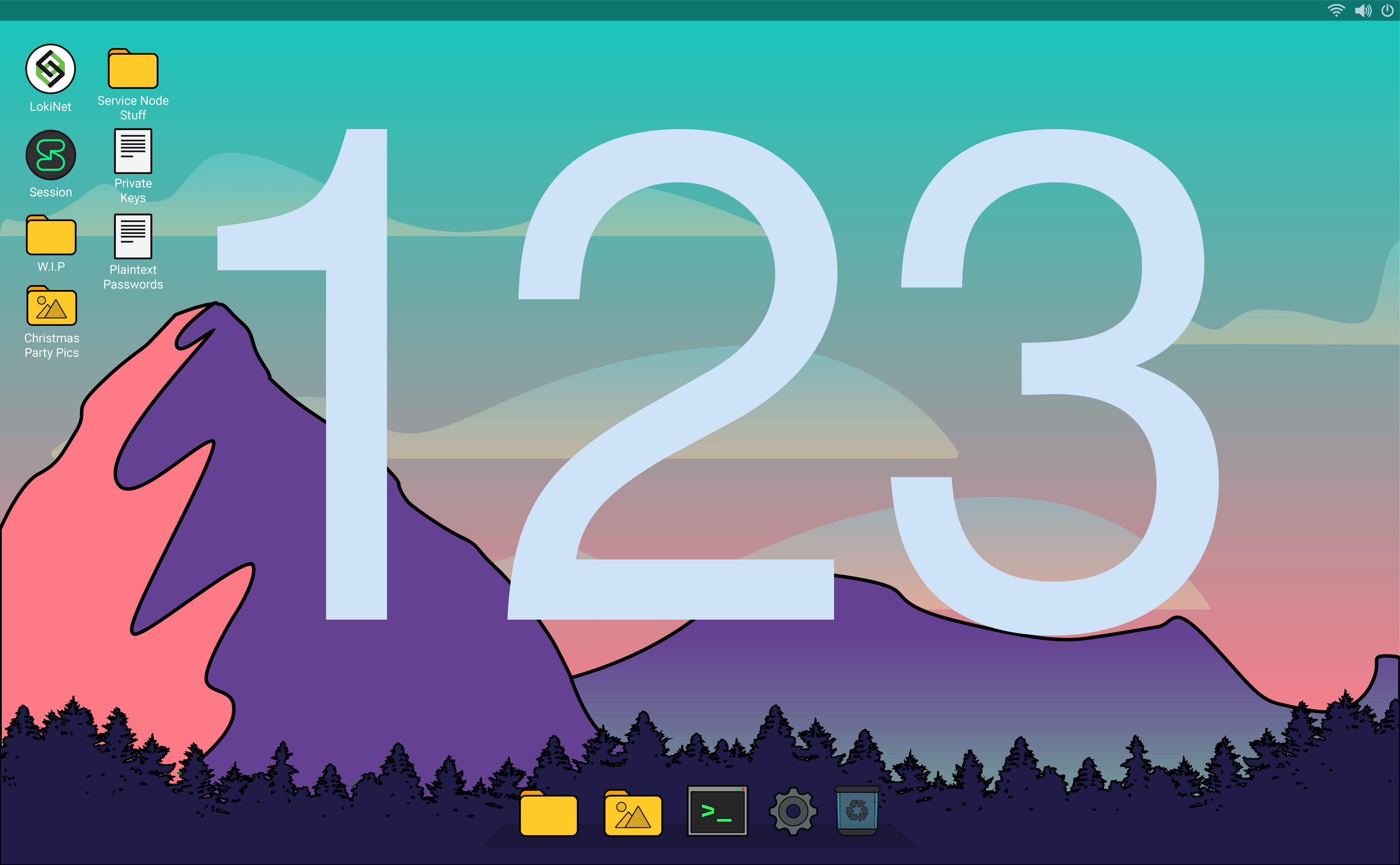 This week’s Dev Update is a little lighter as lots of the work we did this week got rolled into last week’s late Dev Update. The Loki core team is focusing on new releases of the GUI wallets for iOS, Android and Desktop devices. The Lokinet team continues to weed out issues on Windows,while the Session team is focusing on the new onion requests framework and polishing push notifications on Android.

What went on last week with Lokinet: More intensive Windows bug squashing and testing.  We’ve identified some more minor bugs, bottlenecks and excessive CPU usage on Windows over the last few days of testing. We’re working hard to squash them and get a new Windows release build out in the coming days.