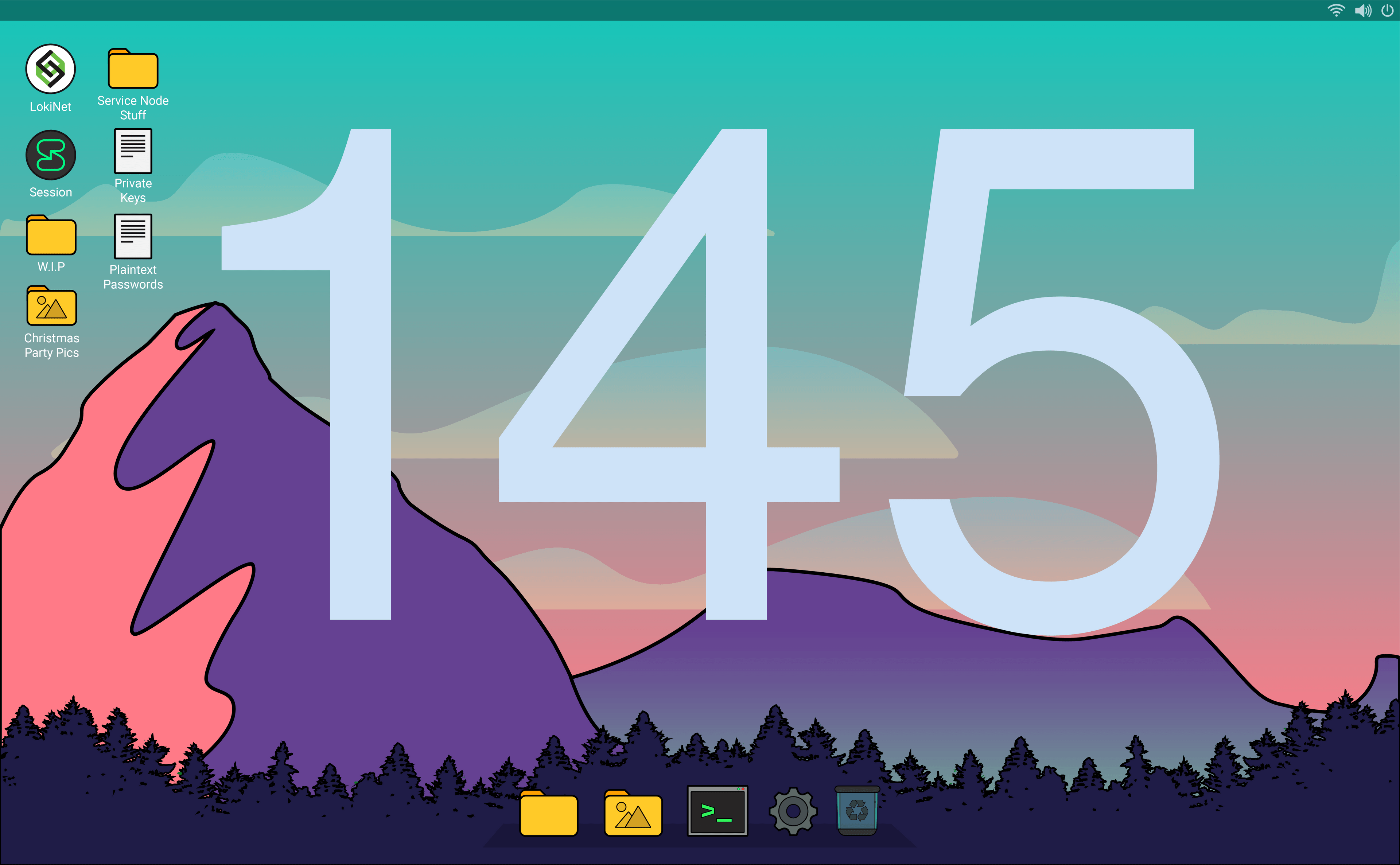 This week was relatively quiet due to being shortened by Easter holidays. Session developers have continued work on the sending pipeline refactorisation on Android, and have also fixed up some issues on iOS with seed node certificates, in addition to some general performance improvements. The Oxen core team focused on testing for the upcoming 9.0.0 release candidate. The Lokinet team continued working on QUIC tunneling, which is nearing completion.

Lokinet saw another week of optimising performance and squashing bugs in the quic tunneling code in preparation for enabling liblokinet connectivity in the upcoming hard fork. We tracked down and fixed numerous issues in the tunneling code, and while we have the code now working reliably, we’re shifting our focus towards identifying and fixing some performance issues in Lokinet that are likely slowing down both liblokinet tunnels and TCP traffic. Rather than specific PRs this week we’ll just point you at the “plainquic” branch where all of this work is being applied cumulatively: