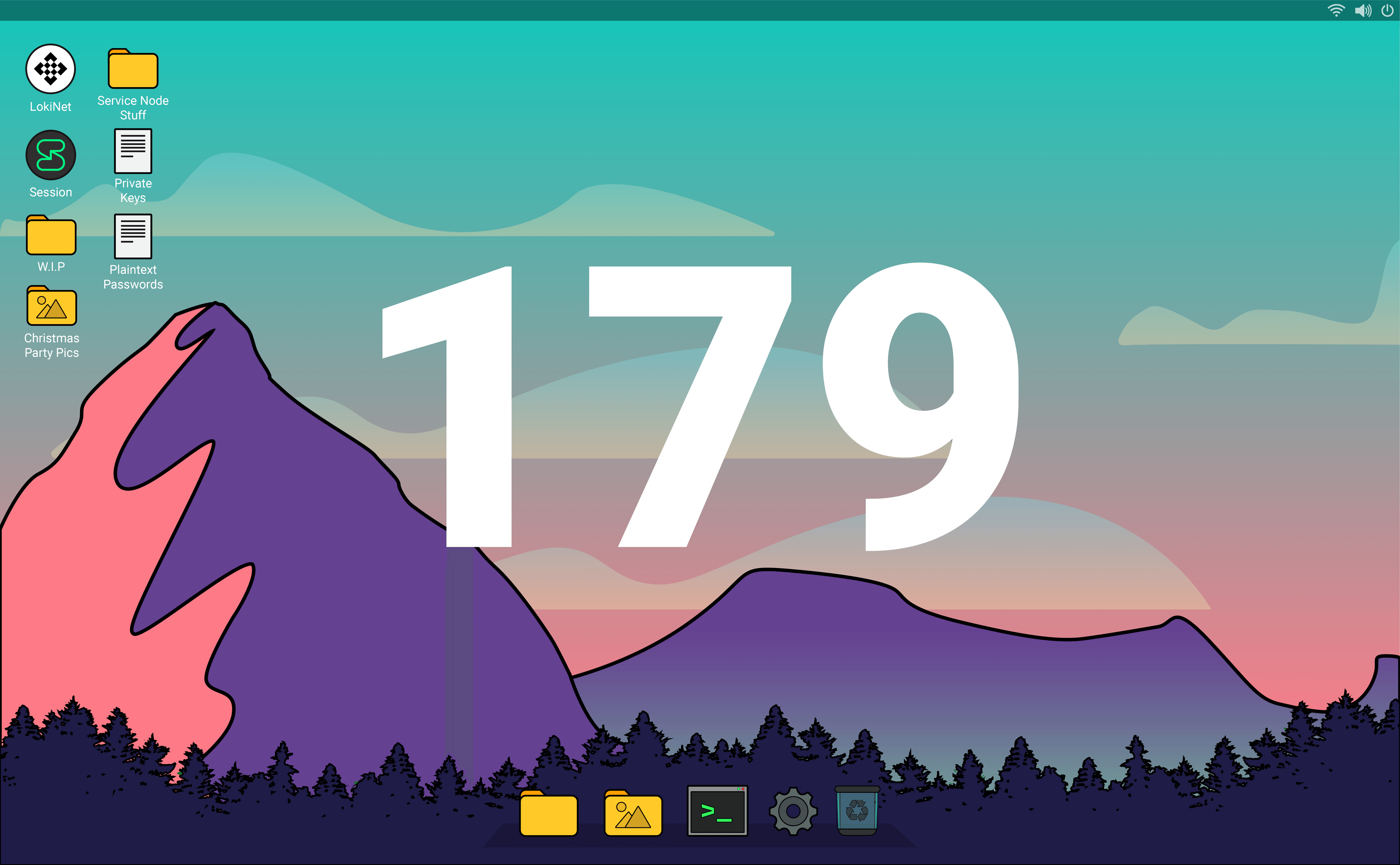 The Oxen core team continued their work on Wallet3. We managed to successfully get multiple wallets to sync simultaneously from a daemon. Work also continues on transaction sending, with the team trying to identify the best method for selecting decoy outputs given Oxen’s unique usage fingerprint.

The Session team continued to focus on WebRTC calls, with the specific goal of smoothing out UX/UI differences between platforms, correcting layouts to appear similarly on all platforms and adding additional indicators for when a call is active.

We converted the live Oxen open group server (with the public Session, Lokinet, Oxen, Crypto groups) to the new Python-based open group server codebase on Friday last week. The upgrade brought forth a few minor issues that were quickly fixed, but for the most part it was a seamless transition. Moving forward we are now focused on the creation of new features (such as a bot/spam interface) into SOGS.