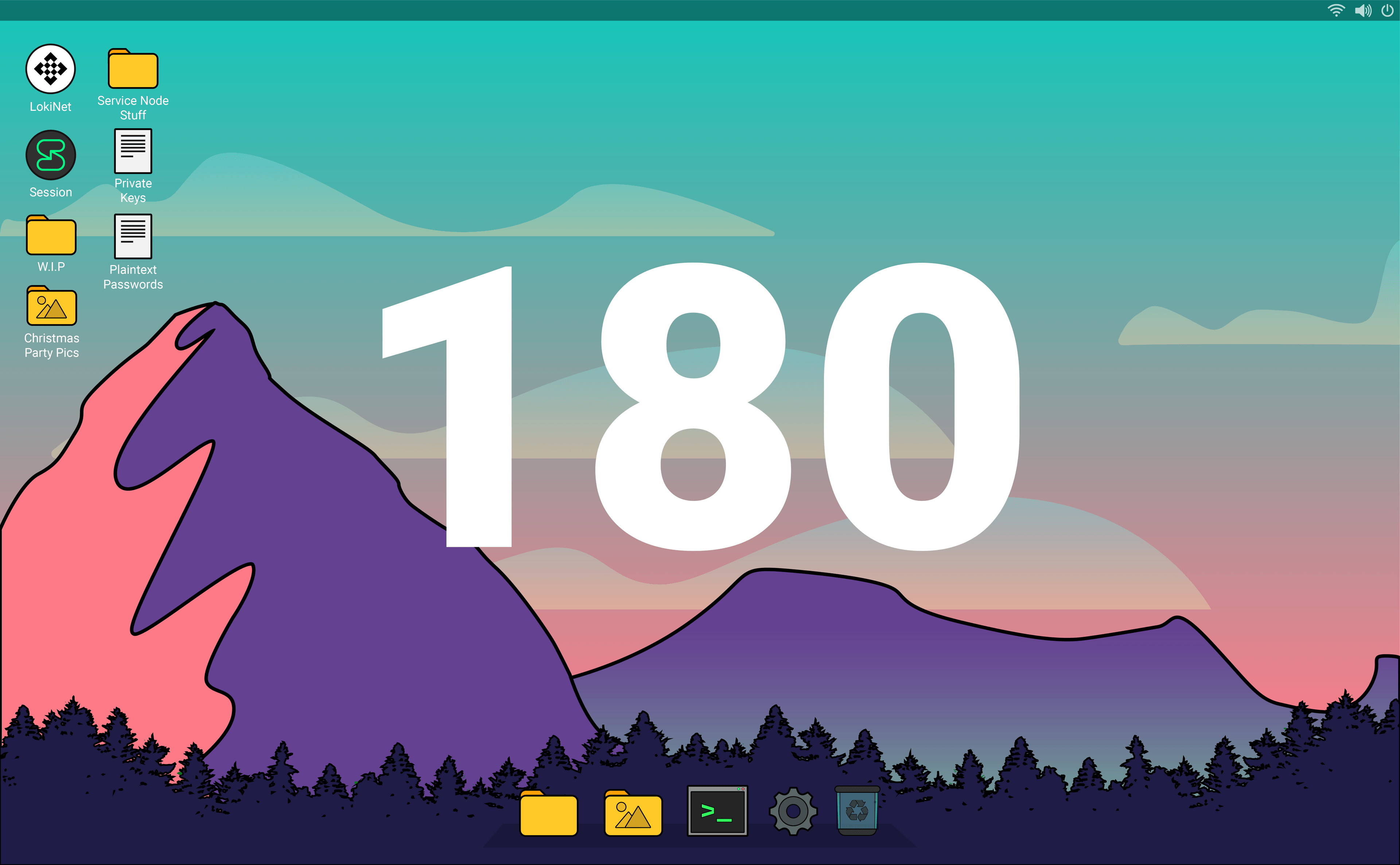 This week we continued our work on wallet 3, including work on fee estimation code and ongoing discussions and planning around wallet decoy selection.

The Session team primarily focused on webRTC voice and video calls, with calls going through their final stages of QA, everything is looking really good so far! Only a few bugs have been picked up at this stage, and calls are performing well.

The SOGS had a number of features implemented which should make the Bot API work as intended. Included in the new features are a new message type called a ‘whisper’, which can act as a direct encrypted communication between a Session user and an open group server. Whisper messages will serve key functions in the authentication of new users and administration of groups.

A few improvement pull requests to Lokinet this week to address some random issues and fixes plus a new capability to use multiple exit nodes, randomly selecting which one gets used for each outgoing connection. We also plan to put out a new Windows release (with various fixes) towards the end of this week.