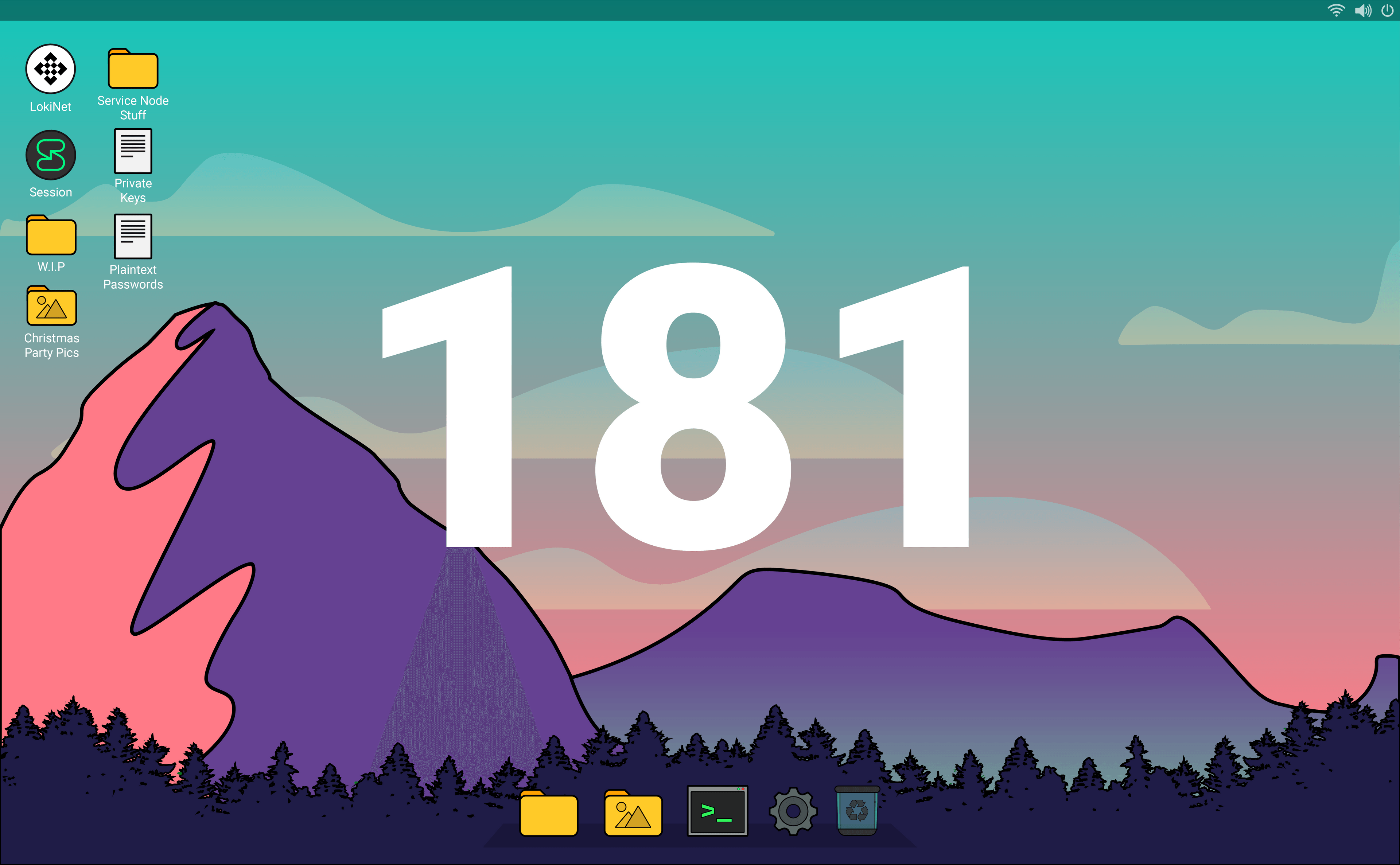 Core devs have added placeholders for transaction decoy selection, which will be replaced once a suitable decoy selection distribution is discovered. The core devs also spent time this week working on documentation of the Oxen daemon public RPC — a sample of the docs can be found here: https://jagerman.com/doc-sample1/

This week we continued with QA and bug fixes for Session voice/video calls in anticipation of a limited beta release before Christmas, which we are making very good progress on. The Session team also revisited a bunch of smaller UX/UI bugs, fixing them up in anticipation of a new release.

This week we made some significant progress on two fronts for PySOGS: with ongoing work on the new oxenmq API (for bots and future clients); and significant packaging improvements to make the code more easily deployable, which we plan to launch as an upgrade for existing SOGS users soon™.

Lokinet devs primarily spent this week working on other projects, but managed to work in a couple of important PRs: one fixing Windows support (which the 0.9.8 release for service nodes had broken), and one aimed at documentation improvements, both cleaning up some long-obsolete documentation, and adding some new high-level documentation about Lokinet.