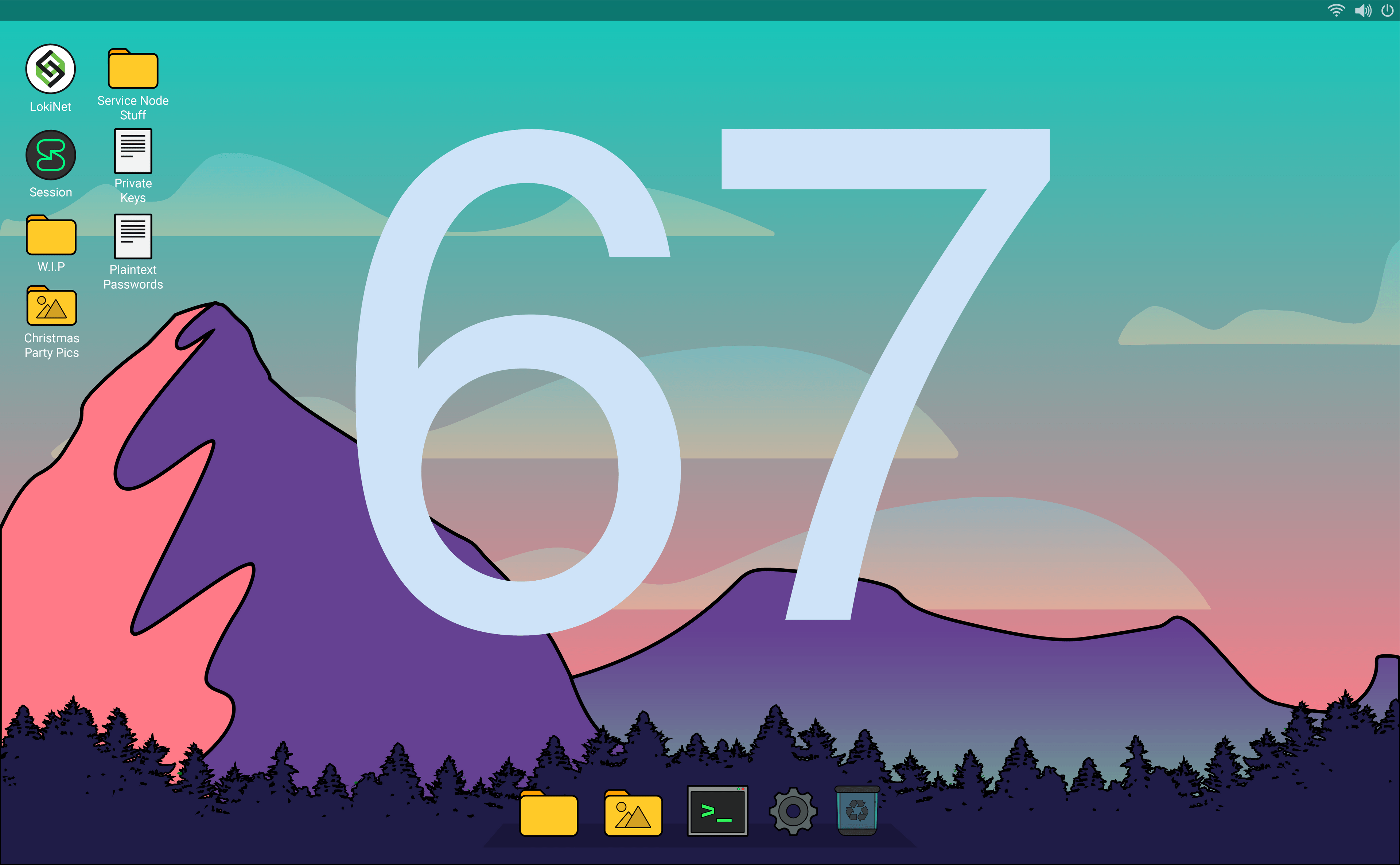 Last week we released a new LIP discussing ‘Pulse’: a proposed proof of stake protocol for Loki. You can read that here: https://github.com/loki-project/loki-improvement-proposals/blob/master/LIPS/LIP-5.md. We also continued to move towards the 5.0.0 release for Loki Core, which adds checkpointing and a number of other features. Keep your ear to the ground for the testnet announcement…some bounties will be available.

We finally fixed an issue that had been plaguing Lokinet for several weeks! Connections to a remote Lokinet node would timeout for a few seconds every 10 minutes when a Lokinet client changed to a new path (particularly noticeable on long-running pings)…We’re putting out a minor point release (0.5.2) to address this. The Lokinet devs are also set to conduct their first ever weekly dev meeting using voice chat over Lokinet.

Multi-device is now mostly finished on desktop, and last week our primary focus was on integrating that work into our mobile platforms. We also looked into some ways to support attachments and share multi device mappings, which should be integrated over the next few weeks/months.