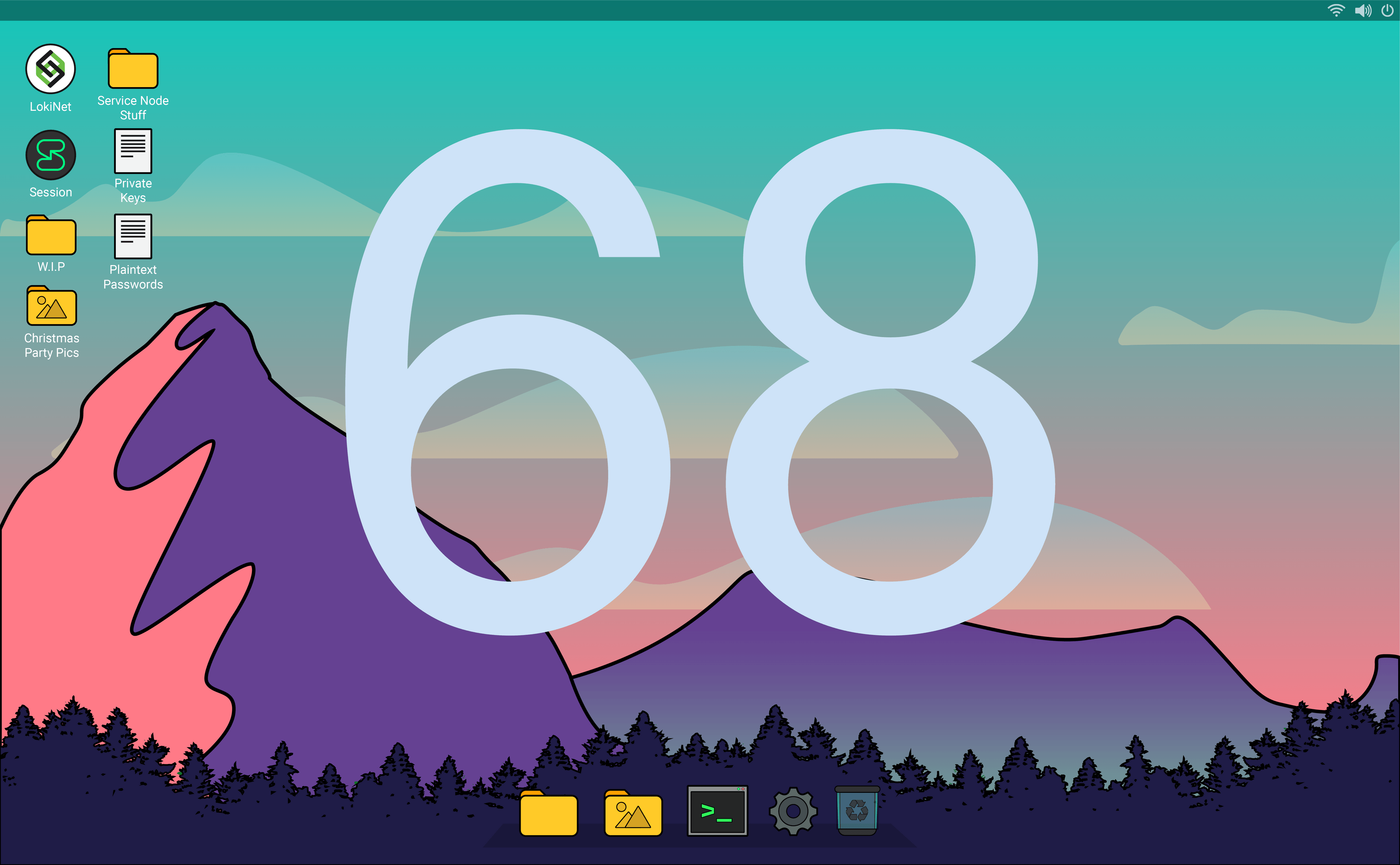 Last week we released the 5.0.0 testnet binaries for lokid, which include enforced checkpointing and a number of P2P and uptime proof fixes. We’re running a Bug Bounty with a prize pool of 4000 $LOKI for finding bugs related to checkpointing, so jump in and get testing!

We released a minor update (0.5.2) which fixed a lingering issue in Lokinet that was causing a timeout of a few seconds every 10 minutes. We also held our first weekly dev meeting on a Mumble voice chat server entirely over Lokinet, and it worked perfectly with good latency and no drops at all!

Recently, we’ve been interviewing for a new full-time Lokinet developer position, and I am pleased to report the role has now been filled with a great addition to the team starting this week. Jeff was on vacation last week (which explains the light number of PRs), but is back this week. With Jeff, plus the addition of our new developer, expect to see some interesting Lokinet developments soon.