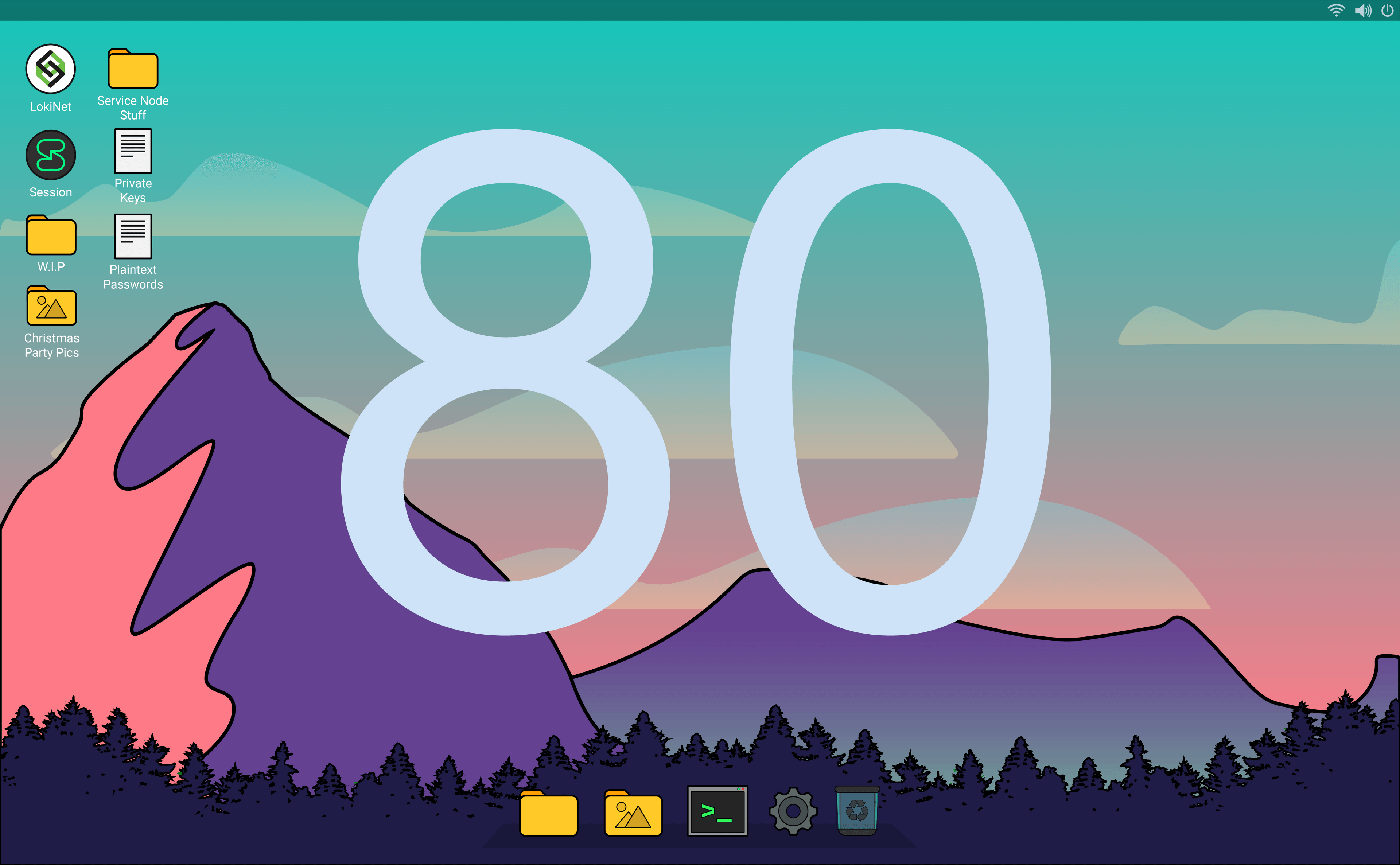 Last week and this coming week will be slower than normal since the majority of the team is taking Christmas holidays. The team that is still working is primarily fixing lokid bugs in anticipation of the upcoming the mandatory upgrade period — starting on the 26th and Loki messenger’s rebrand to make sure everything is ready for Session’s release in January.

Doing some final testing for the mainnet launch binaries, which we’re calling 0.6.1, with just a few little changes and cleanups left. We’ve also returned to working on putting together a consistent GUI for Lokinet installation, and running Lokinet on desktop (Windows, Mac and Linux). We had already gotten started on this, but it was put on hold for the Lokinet 0.6 release.

We have readied iOS, Android and Desktop wallets for updates to support version 6 of Lokid, including adding Blink support to all wallets.