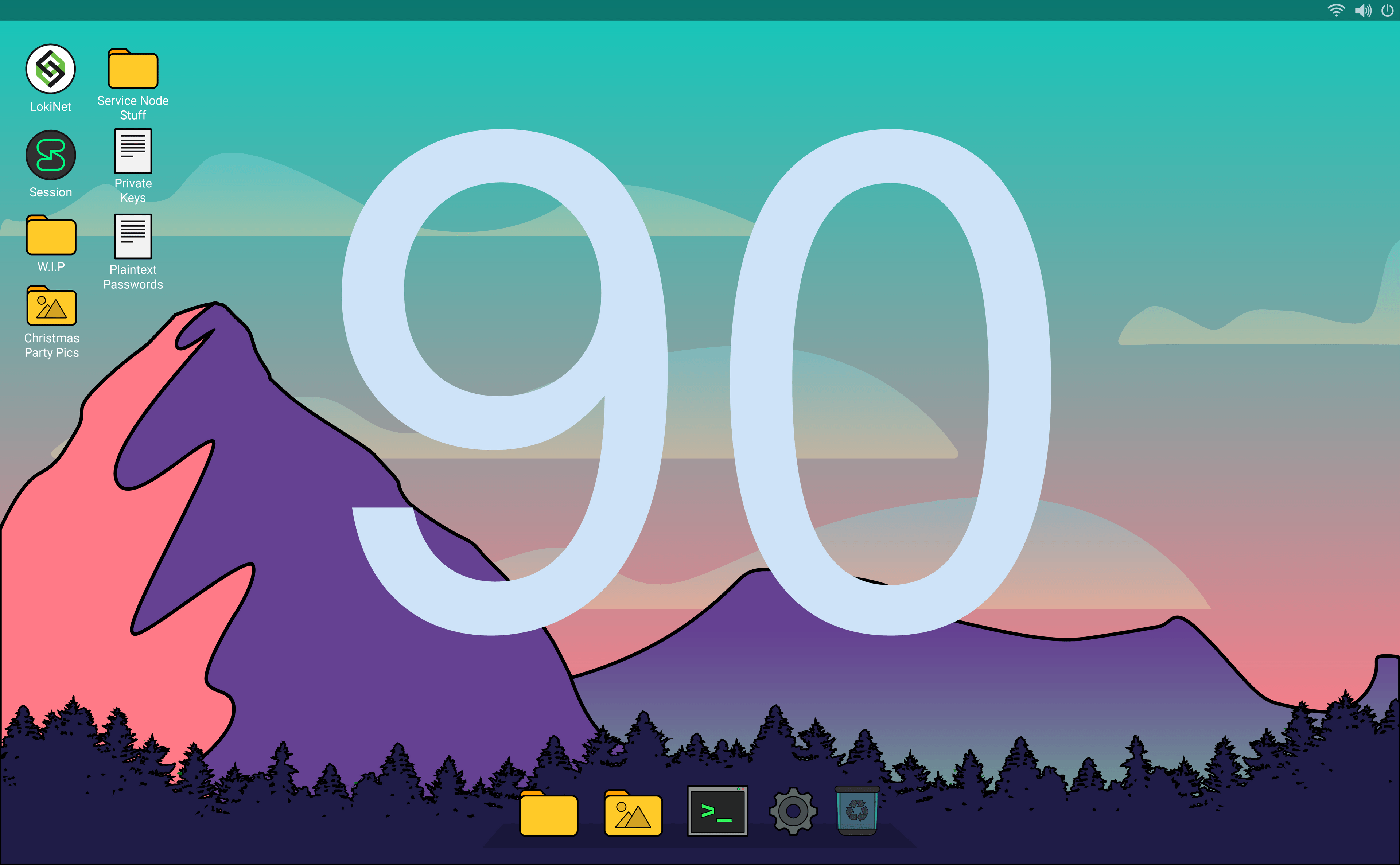 Last week we focused on Session patches for Android and iOS clients, including improved multi-device functionality and error reporting. We also finished and tested the Lokinet design changes for 0.7.0, which means that we can begin doing limited deployment of the new and improved Lokinet across the Service Node network over the next few weeks.

What went on last week with Lokinet: We solved the last of the introset publish and handover issues, and are preparing a 0.7.0 release candidate for testing on mainnet.  If you’re interested in helping us test this on the mainnet before the next fork, contact Jason on Session (052bcac1d94688955d3ae16e19adc960d545b1b0eb1b3898f1e4e81080ced93d29) or Telegram (@jagerman42). The performance of the development branch is now extremely stable, with hours of continuous pings without a single drop and perfectly reliable voice chat over the testnet, and we’re confident that this release is mainnet-ready.

Loki MQ is a communications layer for various components that allows more efficient and reliable communication between service nodes and storage servers and, in the future, between wallets and nodes and other Loki components.