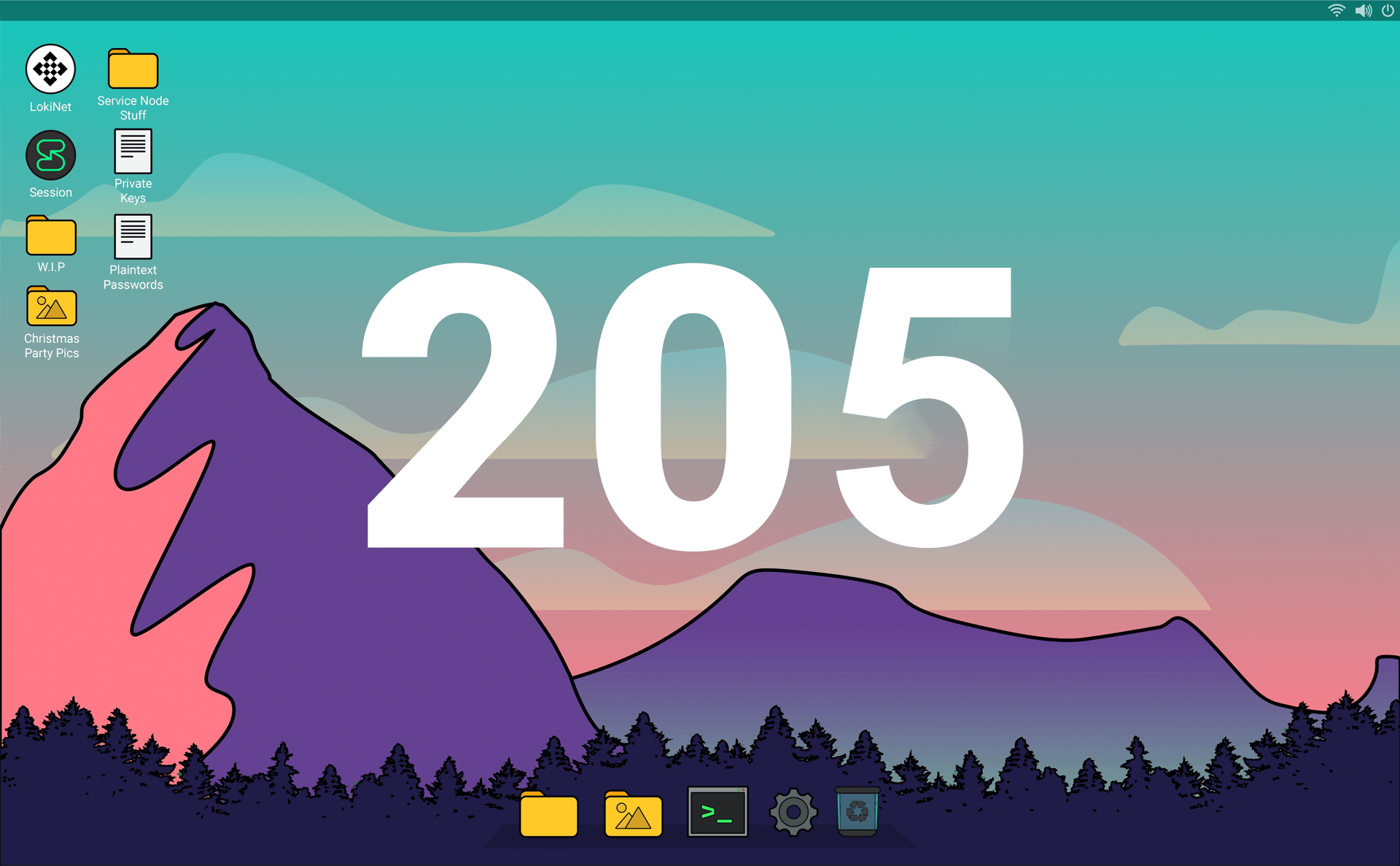 This week the core team had a few struggles with builds for the Oxen core wallets, if you are having issues with your wallet, please download the release under the 1.7.2 release tag. The Session team continued focus on Emoji reacts, Session ID blinding, Theming and the Session database refactor which are all in varying states of competition. The Lokinet team worked on MacOS packaging and helped the Session iOS team with Lokinet integration into Session.

Let’s get into the marketing update for this week. As you’ve probably seen us mention, we’ve been working on a new content plan and strategy which will start to roll out this week. This article from Alex has already been published, and it’ll soon be backed up by another entry from Wes. Cam has already been hammering away on socials to establish this use case for Session, and we think it’s one of Session’s strongest use cases.

Cam ran a poll on Twitter (very scientific, I know) which, from over 400 responses, showed that around 39% of people have used Session to communicate with an intimate partner. That’s a huge number — and shows that people are using Session all the time to bring privacy to their everyday lives. Cam also had a lot of fun this week tweeting about our mortal enemy, WhatsApp. It all started with this tweet, which received an all-time reply from a community member that earnt a quote-tweet.

Alex and Tom teamed up to post this video comparing Session IDs and phone numbers. They’re going to be trying yet another new video format next week to discuss decentralisation, so keep an eye out for that one.

Sam has been collaborating with some researchers who are completing a report on the decentralised web.

Connor has been working on a new UI for one-way channels on Session—like the Session updates channel—to make sure that one-way channels are distinct from open groups. He is also back on the merch train after getting waylaid by UX/UI work for the last couple of months — hopefully we will have some teasers soon.

After doing some in-depth research into the topic, Chris P is currently looking into solutions which will allow us to offer support in multiple languages other than English — especially for Session. He has also made some good progress on launching a helpdesk (much like Session’s) for Oxen.

That’s about it for this week — see y’all next time.