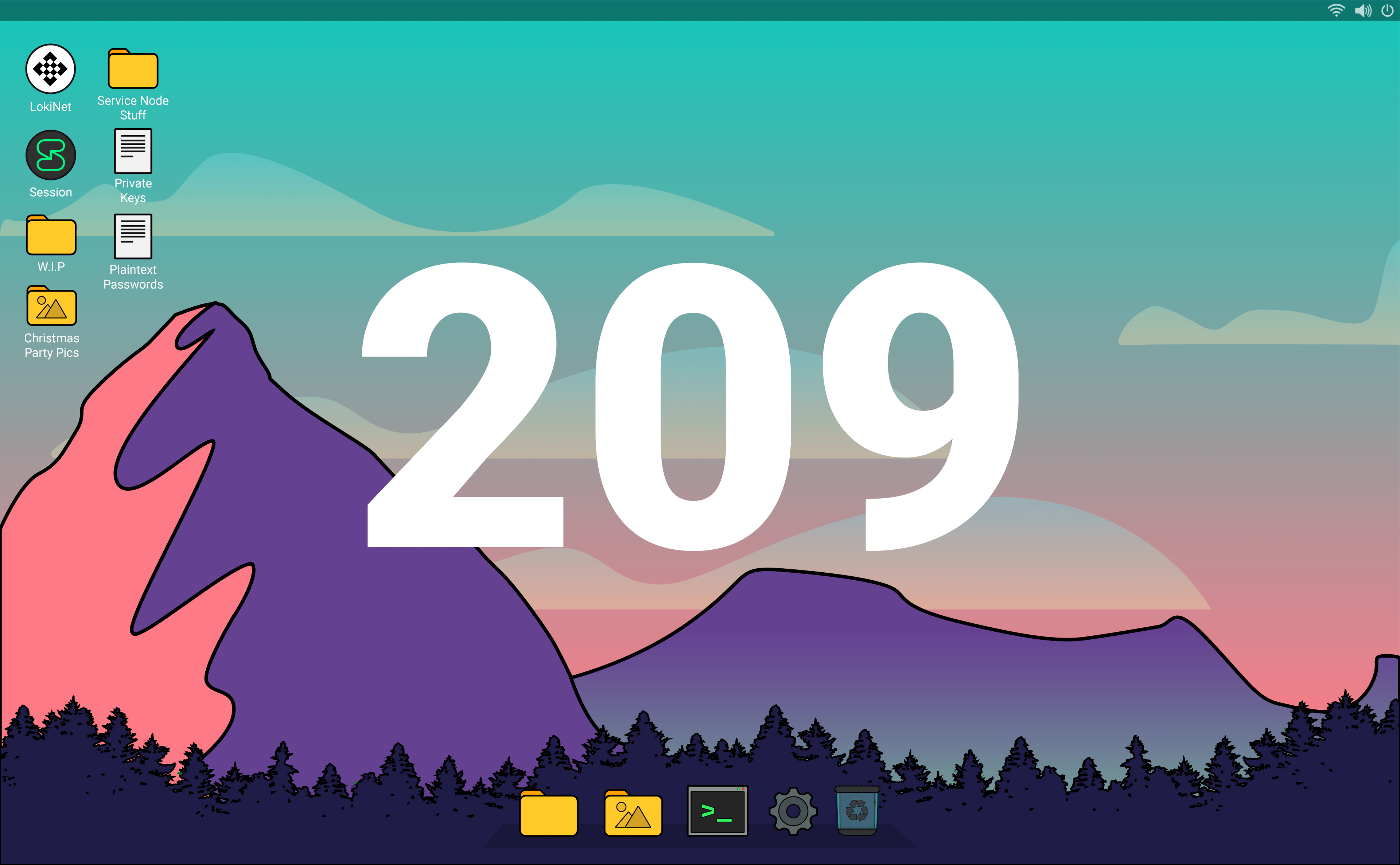 This week has been a pretty interesting one for the dev team here in the labs! The Oxen core team ran into a community reported bug which allows smaller contributors to unlock before the 30 day lockup period, and we're now in the process of patching up. We're also in the process of debugging some leger issues which seem to uniquely occur when connected the GUI wallet but not the CLI which is being investigated. On the Session side we've started making some changes to the Oxen storage server and push notifications server related to how push notifications are delivered, hoping to improve delivery speed. The Session client teams circled back on ID blinding after receiving feedback from QA and fixed up some platform inconsistencies. On the Lokinet side the Mac GUI is wired up and we are in the final stages of signing that release before we start internal testing. Windows DNS leak issues persist but this time for different reasons which we think we have a fix for and are testing now.

Alright, let’s get into some marketing stuff! It has been another busy week for us in the marketing team. There was a lot of post-PETS activity. Some members of the team sat down with Alex to hear about what he learnt at the conference, and he has been hard at work turning those learnings into content. In his first week back at the office he smashed out three articles, with a handful more to come next week — and a lot of those will have videos accompanying them as well. This is a great opportunity to build up a backlog of content to release over the coming weeks, you should start to see the first articles hit the world wide web in the next week.

As you already know, Alex and Kee recorded some interviews at PETS so that we could further share the awesome work being done by the privacy-enhancing academic community — Tom has been working on editing those videos, and they should be coming your way soon.

Alex and Sam have been working together on some continued outreach to the folks from PETS, to keep building those relationships until the next conference and see if there are ways we can work together. Sam is also working with some other partner organisations on a conference the OPTF will likely be a part of in the future.

Wes has been kicking up a storm on Instagram, with @getsession getting going over the last week. If you’re on Instagram, make sure to give Session a follow. Speaking of alternative platforms, Tom has also been wading into enemy territory with some TikTok content — also from Session. The marketing team is excited to have an excuse to make Kee record silly videos with us, so make sure you check it out. A lot of the content will probably be re-posted to Shorts and Reels in the future as well (in case you don’t want to download spyware).

Connor went down to the post office to pick up an important package (some business cards and stickers) we ordered a little while back, they’re looking great — and will be put to great use as we’re hoping to start attending more in-person conferences in the future. If there’s a conference going on that you think we should be a part of, don’t hesitate to let us know. I also heard whispers of merch samples being on the way soon, so keep an eye out for that, too 👀

On the socials side of things, the numbers are looking extra juicy 🍑 after Cam’s viral tweet. In the last 28 days our tweets have been seen over 1,300,000 times — a 100 per cent increase from the previous 4 week period. 🥵🥵🥵

That’s everything from marketing this week, see y’all next week.