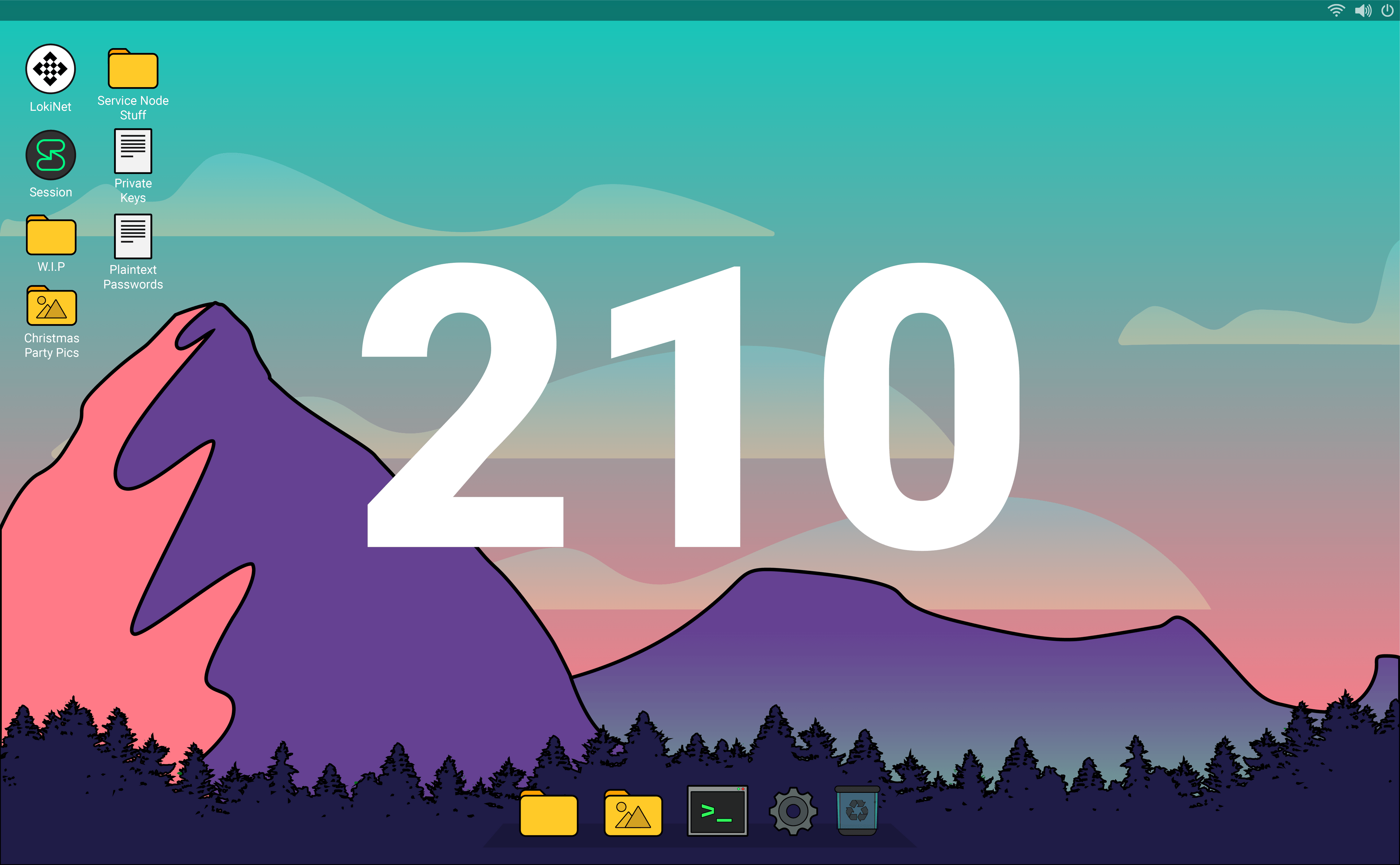 This week on the Session team we are wrapping up a bunch of larger tasks and starting to schedule them for release, no guarantees but if everything goes well this August will be a big month for Session! This means we have been wrapping up ID blinding, Emoji reacts, and working on quite a few cross platform menu redesigns and theming. The Lokinet team has for the moment finished work on Mac and has moved on to focus on a DNS leak on Windows which we think we may have found a fix for this week. The Oxen core team is still investigating issues with compatibility between the Oxen GUI wallet and the Ledger wallet, and continuing their work on Wallet3 which has recently had promising developments with being able to both send and receive transactions on live networks!

Unfortunately, many of us here in the marketing department have been struck down with the plague this week. Those of us who remained untouched have been trucking along, but this update will be a little shorter due to the disruption.

Alex has been hard at work jotting down everything he learned at PETS and turning it into articles, many of which will become videos too. Tom has been piecing together the interviews that Kee did at PETS, the first of which is already out both in video and in blog form, so hurry on down and check it out! He’s also been continuing to force Kee to star in TikToks despite the many protests, so if you’re not already following go check it out also at @getsession.

Wes has been keeping the instagram rolling, putting out a bunch of new content out there, so if you haven’t already, go follow us at @getsession. He also recorded a video with Chris about what projects should focus on during a bear market, he’s currently cutting it up so keep an eye out for that.

As always Cam is keeping the lights on down in twitter land, with another solid week of impressions under his belt. But that’s not all, he’s also been teaming up with Wes to create a non-invasive data dashboard for Session, which will be used to create a more comprehensive ads strategy. Connor is still hard at work with the UI/UX of Session, polishing it as much as possible.

That’s it for this week, hope to see you all again soon when we’re back in the office and recovered from our collective sickness, and hopefully we’ll have some more for you.