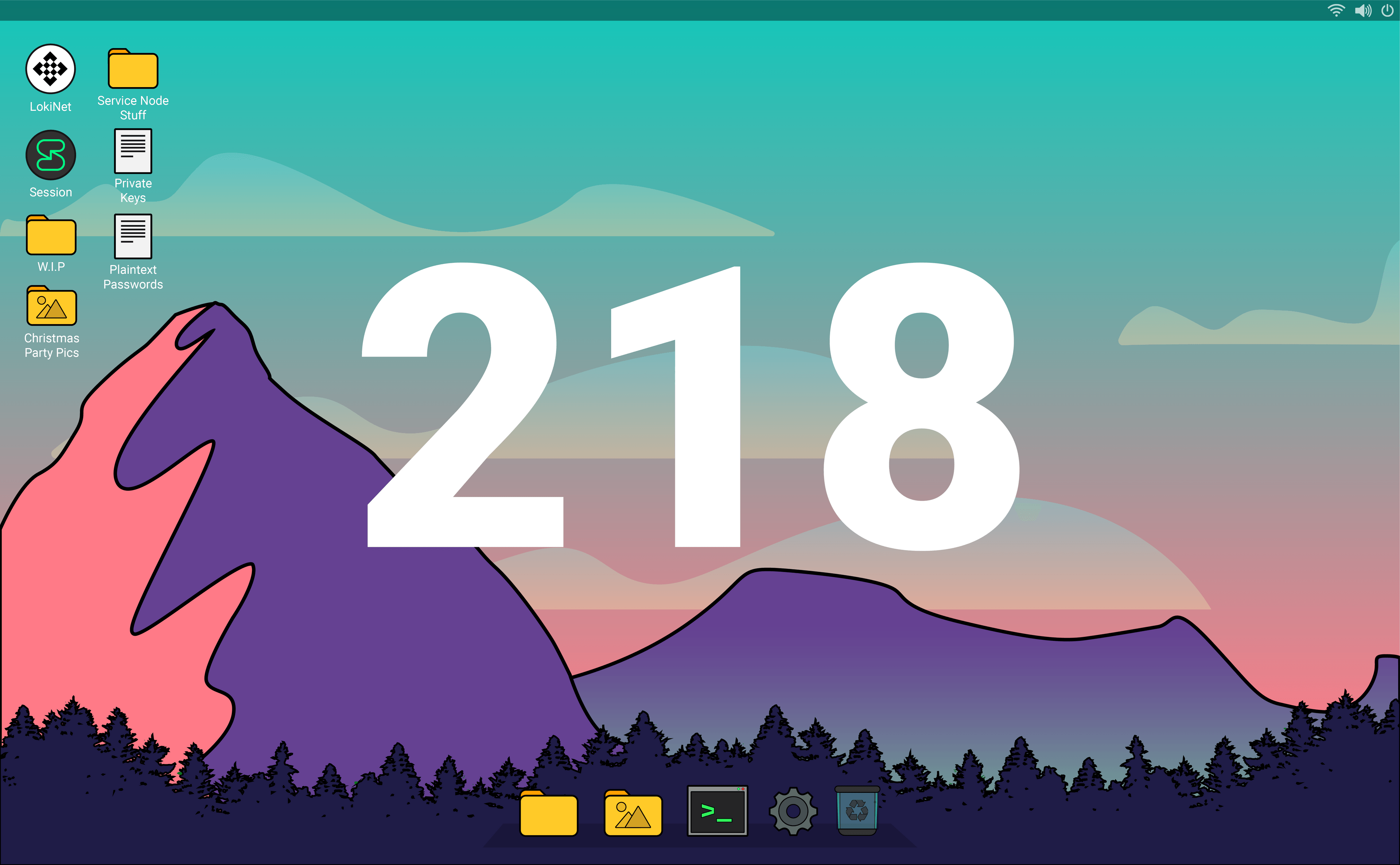 Last week ended up being a bit condensed due to the majority of the team having a three day work week with 2 public holidays. The Session team continued their focus on onboarding and the menu redesign, as well as Theming — which should be out very soon. The core team continued working on a logging refactor which should make the process of adding new logging and modifying existing logging easier. Audric moved over to work on the Lokinet GUI; a few changes were required to make the decision between a client being connected to Lokinet vs connected to Lokinet and an Exit node. This work is now complete and releasing new Lokinet builds should be just around the corner.

Hey y’all. Thursday and Friday were both public holidays here last week, but we have still been busy kicking goals.

Alex and Sam have been doing some great work preparing for the role that we will be playing in The World Ethical Data Forum, as well as producing the 4th edition of the OPTF newsletter. This kind of work is extremely important for the reputation and value of Session to key groups and individuals in the industry, and the connections that it builds for us are invaluable for the project. You can check out Framed #4 here, and don’t forget to show some support by subscribing. We continued planning the launch of our Q4 social media strategy, which will lean heavily into experimenting with short-form video platforms. Cam and Wes hit the streets to record some interview-style content, and had some pretty promising results during this trial run. We’re excited to see how things progress on these new platforms, and we will share the links next week once we have launched and started to publish the videos.

Chris P is finishing up with our NPS survey, which is designed to provide insight into how likely people are to recommend Session to other people, and identify the things which might stop them from doing so. On top of that, he is hard at work on the Lokinet support centre, which will soon start paying some huge dividends once we have released MacOS support and integrated the shiny new GUI.

The Oxen twitter continues to grow, with Tim producing well over 300 tweets in the last 28 days — that’s nearly 12 posts every day! This high-frequency strategy leads to some impressive impressions, with monthly impressions in the hundreds of thousands and just short of 100k last week. We’re also seeing some nice audience growth, and several posts approaching a 10% engagement rate which is extremely high relative to industry benchmarks.