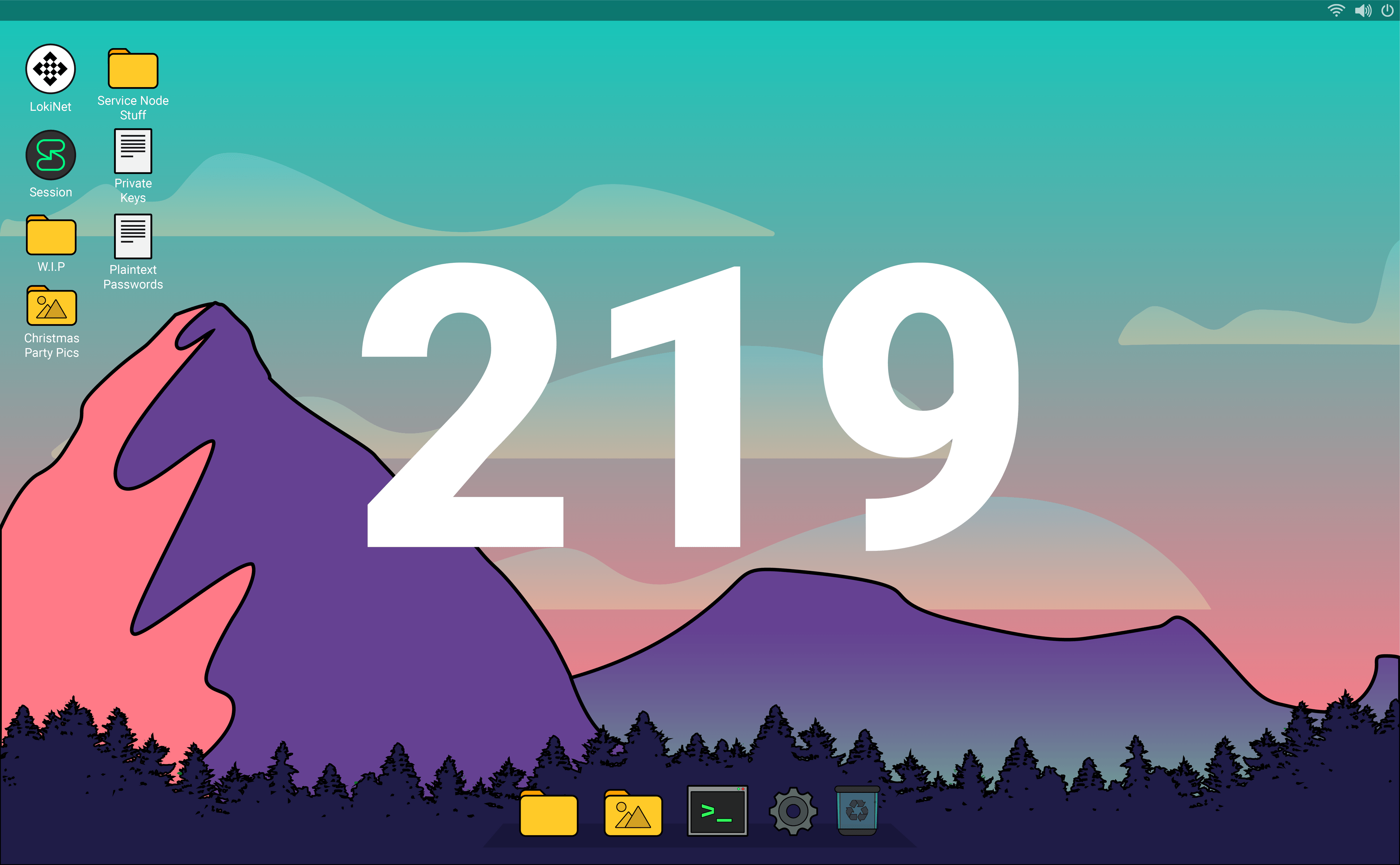 This week the Session team continued their work on Session theming which is nearing release on mobile devices; there is still a little more work to do on Session desktop. The Lokinet team is working on the Lokinet GUI which should be released soon, the team is currently working through some custom behaviour which occurs when quitting. The core team is back to full focus on wallet3, while chasing down some leads from the Ledger team for hardware wallets.

This week has been extremely busy and exciting in the marketing department.

Session has gained enormous momentum in Iran this week in response to the government's attempts to limit access to other messaging apps. By Wednesday, we had seen a massive jump in daily downloads — around 5x the previous all-time-high. We released this graphic in Twitter to share these numbers with you:

By the end of the week, we had smashed the new ATH, peaking (for now) at around 50,000 daily downloads. Session is now the #2 communication app in the Play Store in Iran, and the #12 most popular free app overall. This is despite the fact that many people downloading Session are using VPNs to disguise their geographic region.

This is the biggest moment in Sessions history so far, and we have been making hay while the sun shines. This means working with partner organisations to understand and resolve issues that people in Iran are having with on-boarding to Session, working towards the translation of documentation which helps people to understand how to use Session, creating new Open Groups in Session to disseminate information — you name it, we’ve been getting it done. We expect this growth to continue, and facilitating that growth will be our primary focus for the time being.

Beyond that, we are prepping our comms for the huge release that’s dropping soon, continuing our prep work for the World Ethical Data Forum, and getting ready for the full launch of our Instagram and TikTok next week.