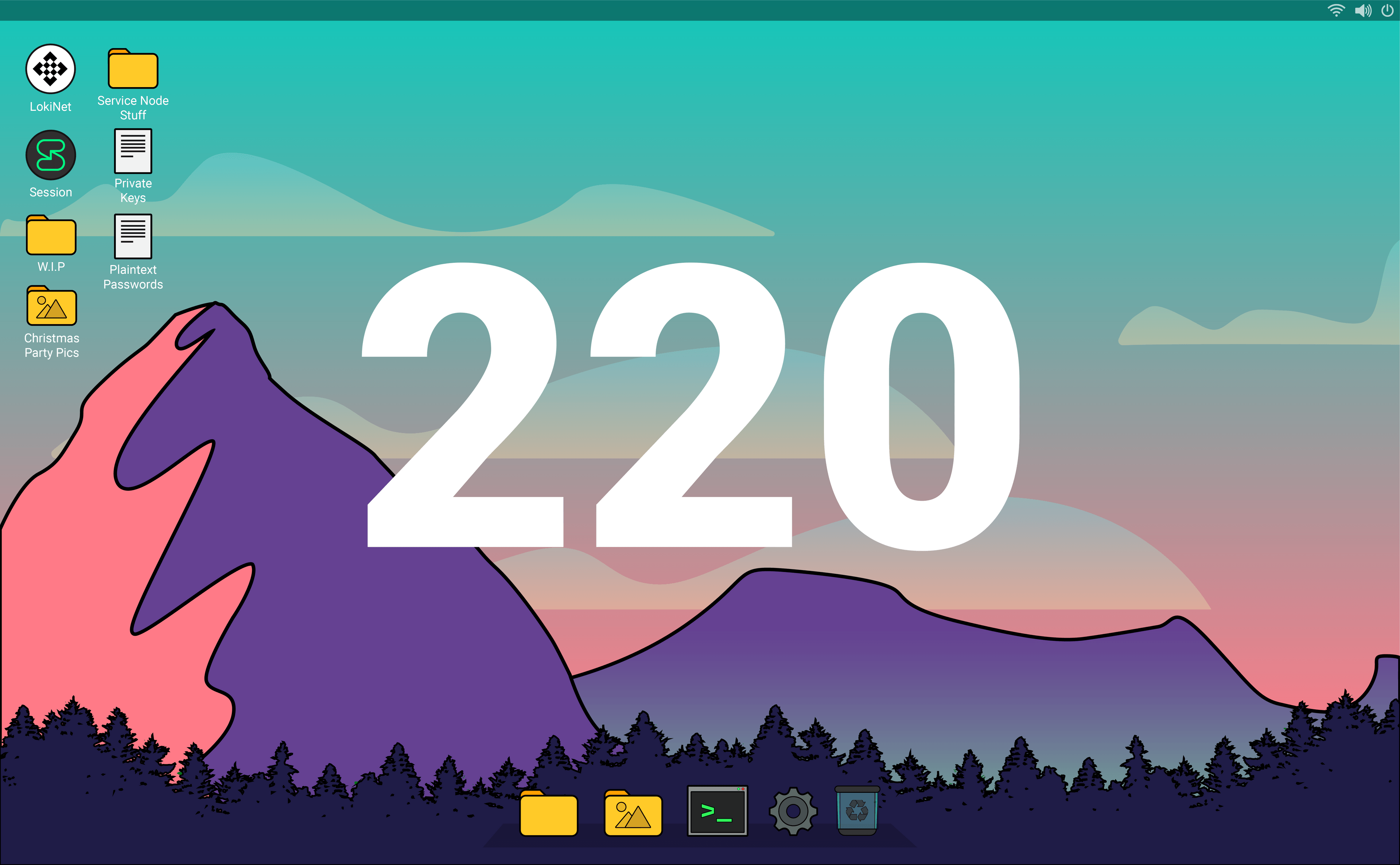 This week the Session team is closing in on a release containing both menu & onboarding changes, and theming for mobile devices. PR’s are also in for some highly requested quality of life features like Session desktop audio notifications and iPad landscape mode support. The core team is fixing an issue which is affecting some Service Nodes, resulting in their tracking of batching payouts to be inaccurate. The Lokinet team is conducting some internal testing of the upcoming releases and making changes based on the feedback from that.

This week we continued to react to the sudden surge in Iranian Session users, with the production of new on-boarding docs which display visual guides that reflect the upcoming UI changes. We are also in talks with an organisation called Localisation Lab, who specialise in translation and ensuring that free and open source software is globally accessible. This partnership will be key to our growth in Iran, as well as many other places in the world where civil unrest and censorship will inevitably drive similar growth in Session users in the future.

On the content marketing front, we have edited episode two of The Session Tapes into short-form video content which can be pushed out to new audiences through TikTok, Instagram Reels and YouTube Shorts. This is demonstrative of a broader strategy which will ensure that the long-form videos we produce can be converted for short-form platforms, which will significantly increase the ultimate return that the project gets back from our investment in video content production.

Proactive customer support preparation continued for Lokinet, with many new articles added to our support centre in Zendesk. The new GUI is under-going the final stages of internal testing at the moment, and its release will be a quantum leap forward for the sleeping giant of the Oxen product stack. If you follow Lokinet on Twitter, you will have already seen this sneak peak:

The World Economic Data Forum is fast approaching and we have now finalised our preparation for our role in it. Don’t forget to register here so that you can catch our talks and panel discussions, as well as all the other great discussions which will be generated by this event. That's it for us this week — thanks for stoppin’ by 🤠