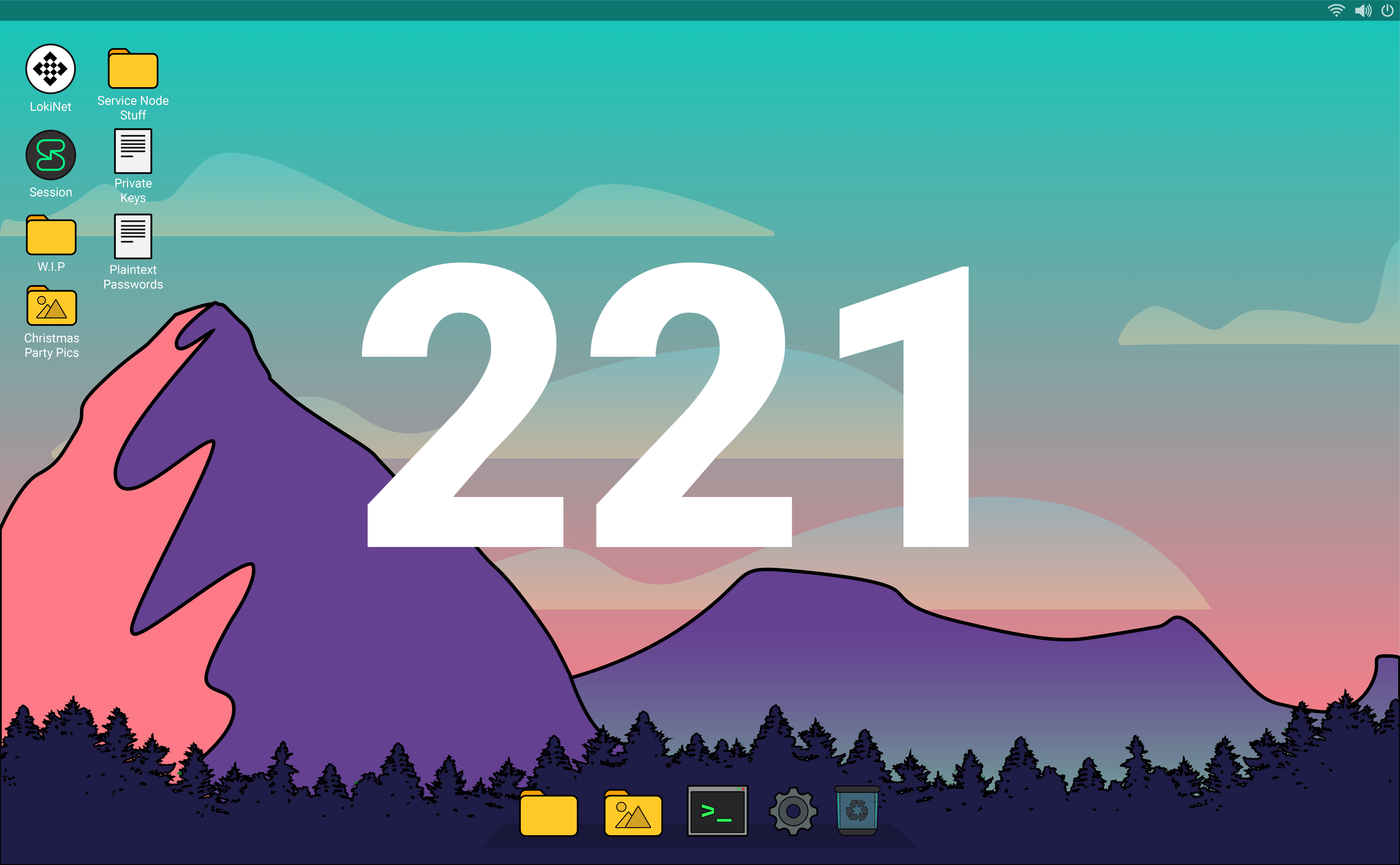 This week the Session team released theming and an overhaul of some of our menu systems, with the goal of making Session settings easier to navigate and onboarding of new users easier. The Lokinet team focused on some GUI feedback which was picked up during our internal testing, including some colour changes to make it more clear when Lokinet is on and when VPN mode / Exit mode are enabled. The Lokinet team also improved  Lokinet <-> Oxen communication to better flag when Lokinet isnt working properly to oxend. The core team finished their work on snapshotting the batching DB, allowing for more consistent rollbacks in the future, this was done alongside work to update linked libraries and better handle uptime proofs.

Here we go again! This week we were still really focused on Iran. There is still lots going on for Session on that front—more of which will be explained soon—but this week we started our after-action reviews to analyse what happened, how we handled it, and how to improve and be better prepared in the future. In the end, this event proved Session’s use case and also showed us that the groundwork we’ve done in Iran in recent years has proven to be really valuable. That being said, there was also lots to learn, and we’re going to be incorporating some of those lessons going forward.

Also on the Session side of things, fellow private messaging app Signal announced they would be removing SMS support from Android. They copped a lot of criticism for this choice, but we backed them up in this thread. The thread ended up gaining a lot of traction, which is a sign that Session now truly has a seat at the table when it comes to discussions around private messaging.

We also did some more work preparing for the new Session release which should be dropping this week. That included animation work, essential comms, socials preparation, staging docs changes, and some graphics from Connor.

On the content side of things, we’re continuing to ramp up our short form video content with more regular posts and some more experimentation. Things are going particularly well on Instagram, where we’ve had multiple videos crack over 2,000 views in the last week.