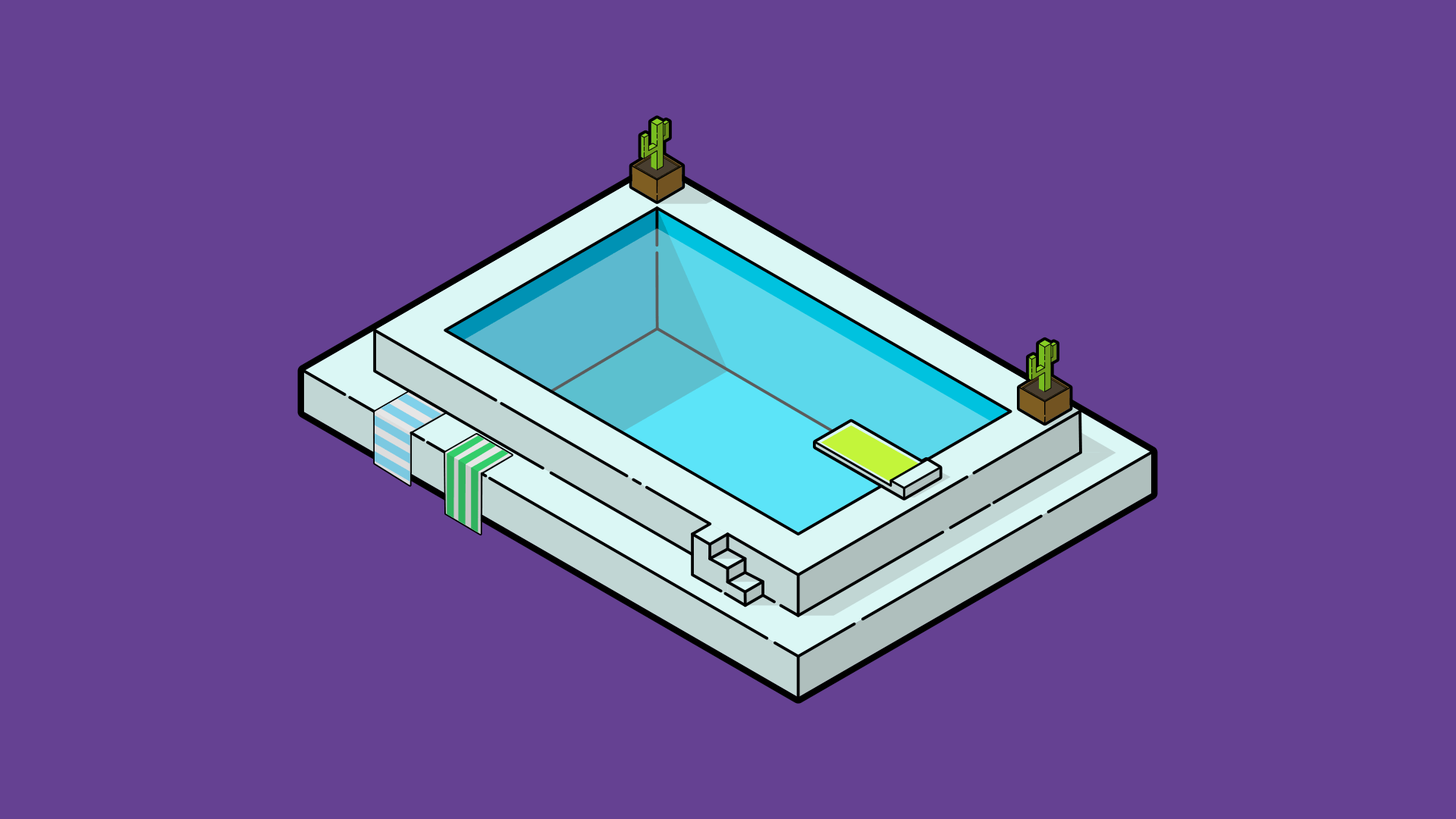 Masternode Pools: How They Work & How They Can Help

Running a masternode or service node is a great way to earn a passive income through cryptocurrency rewards. However, doing so requires staking (locking away) a certain amount of cryptocurrency. For some blockchain projects, the staking requirement is a relatively small investment. For others, though, it can be significant, and this can be a barrier to entry for people considering staking a masternode. Masternode pools lower this barrier by allowing multiple people to combine their resources, making running a masternode more accessible.

Masternode pools let you combine funds with other people or groups to meet the staking requirement for a masternode. When the masternode receives a reward, that reward is split between the participants in the pool, in a ratio proportional to each member’s stake. For example, if you stake 5000 tokens toward a 20,000-token staking requirement, you’ll receive 25% of the rewards.

A single operator will usually manage a pooled masternode on behalf of the other pool participants. This operator may charge a fee or take a larger portion of the shared reward in return for their services. These operators could be an individual — a friend or a member of the blockchain project’s community — or a third-party company that manages your funds, and your masternode, on your behalf.

The most significant benefit of pooling is financial accessibility. When pooling, you can still receive rewards (albeit less than the full amount) from a masternode or service node, without having to provide the full staking requirement.

Operators can set up multiple pooled nodes, and receive more rewards (or collect more fees) for doing so. This potential for operating multiple nodes also has a positive side-effect: more nodes on the network means greater decentralisation.

And because the operator does all the work of running and maintaining the masternode or service node, you — as a pool participant — don’t have to worry about it. You simply join a pool, sit back and let the rewards roll in.

When you stake to run a masternode, your funds are locked away in a desktop wallet. This is much more secure than holding your funds on an exchange wallet, where the potential for your holdings to be lost in a hack are much higher.

Some blockchain projects offer ‘trustless’ masternode or service node pooling, meaning that instead of placing trust in an individual (who you may never have met in person) or a third-party company (who could defraud you), you place your trust in the network itself at the protocol level. This means that misuse of your funds is both highly unlikely and extremely difficult. The Oxen cryptocurrency is one example of this type of protocol-level pooling implementation.

While pooling is a great way to get on the masternode or service node “ladder”, it’s important to know the risks associated with pooling funds.

Pooling through a third-party masternode operator (either an individual or a company) requires trusting that single entity with your funds — the opposite of a ‘trustless’ decentralised pooling system. There is the potential for this third party to misuse, abuse or steal your funds. This is not to say all third-party pool operators are untrustworthy. However, it’s worth being wary and doing your research before committing to one.

Even if the third-party operator is trustworthy, there are other potential issues. If you don’t choose your pool operator wisely, you could end up with someone lacking the technical knowledge and skill to keep the masternode running 24/7. And if a masternode goes down, there can be penalties for the pool participants — missed rewards, locked cryptocurrency, or potentially the masternode being removed from the network entirely.

With these risks in mind, it is generally much safer to choose a blockchain project that supports pooling at the protocol level — this kind of pooling is safer, more secure, and in line with the trustless spirit of blockchain technology.

Interested in earning cryptocurrency rewards from running a masternode — but don’t currently have the funds to meet the staking requirement? Pooling may be just what you need. Pooling has some great benefits, but there are risks involved. Make sure you completely understand the cryptocurrency pooling system you’re working with before handing over your funds.

If you’ve done some research and you’d like to get started with a Oxen Service Node using pooling, take a look at the Oxen blockchain explorer for a listing of Oxen Service Nodes available for staking.