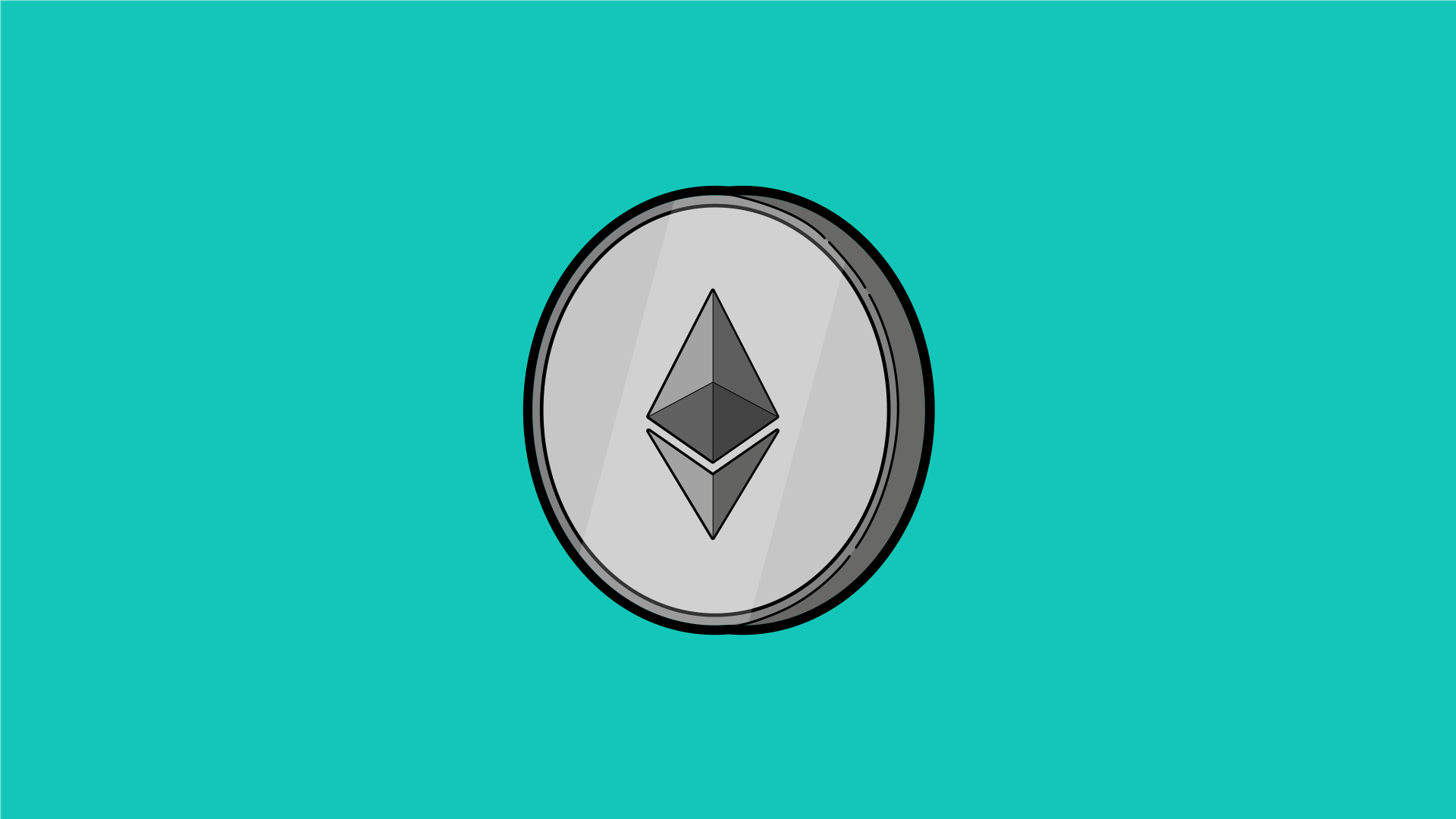 High Stakes: ETH 2.0, PoS, and the Future of Blockchain Tech

Eth 2.0 is live. As of 12am UTC on Tuesday, 1 Dec, the first stage of Ethereum’s evolution into a Proof of Stake (PoS) blockchain has now begun. If PoS sounds familiar, that’s probably because Oxen has been full PoS since the Salty Saga hardfork back in October.

But what is Proof of Stake, anyway? And why is it such a big deal?

Until now, the primary version of the Ethereum blockchain has been based on a Proof of Work (PoW) consensus mechanism. PoW is most commonly known as mining. Fundamentally, “mining” crypto through PoW means competing with other miners to solve mathematical problems. The first worker to provide a valid solution attaches that solution — the literal proof of work — to a “block” of crypto transactions, marking those transactions as valid and adding them to the blockchain. That miner then receives the block reward (a certain amount of that blockchain’s crypto) for validating that block, and the process begins again.

But PoW has a few fundamental limitations that hold back PoW-based blockchains.

For one, PoW on most blockchains has a significant hardware barrier to entry. Back in the early days of Bitcoin, mining BTC was as easy as firing up a mining tool on your GPU and letting it run. These days, that’s still technically true — but now you’re competing with massive server farms full of ASICs (specialised processors designed purely to mine BTC), making it enormously difficult for normal users to participate in the ecosystem.

Another issue with PoW is power consumption. As we talked about here, PoW crypto mining is a huge power sink. In 2017, Bitcoin mining alone used over 30 terawatts of power globally — that’s more electricity than the entire country of Ireland consumes in a year. Not only does this cause local issues like electrical grid brownouts and blackouts, it’s also a serious environmental problem on a wider scale.

Proof of Stake: Stakin’ for that bacon

So, PoW has some problems. But what’s the alternative? You guessed it — Proof of Stake, as featured in Oxen’s very own Salty Saga hardfork 2 months ago, and now the core building block of Eth 2.0.

In a Proof of Stake blockchain, you can stake (lock up) a certain amount of crypto — the staking requirement — in order to run a node on that blockchain’s network. Once your node has been staked, it has a chance of being chosen to create blocks of transactions (and earning the corresponding block reward by doing so). PoS blockchains typically place staked nodes into an ordered queue, ensuring that nodes receive block rewards regularly (the exact time between rewards varies proportional to the number of nodes on the network).

Proof of Stake has some serious benefits compared to PoW. PoS ensures that anyone who can afford the staking requirement (and a few dollars per month for a VPS) can run a full node on the network with a reward rate (typically) significantly higher than rewards earned from investing the same amount into mining hardware.

At the same time, requiring node operators to own and stake an amount of crypto ensures that all node operators have skin in the game: every operator is also a holder of the blockchain’s token, incentivising them to work to increase the token’s value.

PoS can also provide a high level of resistance to Sybil attacks and 51% attacks. Such attacks involve one person or entity gaining control of the majority of computing power on a blockchain network, enabling the attacker to create an alternate history of transaction blocks which will be accepted by all blockchain nodes because that alternative chain has more PoW behind it than the real chain. A PoW-based blockchain will always theoretically be vulnerable to a Sybil attack, because anyone with access to sufficient computing power could reverse old transactions by reorganizing the blockchain. In a PoS blockchain, however, controlling the majority of nodes on the network requires controlling at least as much of the total crypto supply as is already staked into existing nodes. If a sufficiently large amount of that crypto is already staked into existing nodes, such an attack becomes near-impossible.

Oxen and Eth are both going all-in on PoS (though Eth 2.0 won’t be fully operational until sometime in 2022). A huge project like Eth throwing its weight behind PoS is a massive vote of confidence, and yet another confirmation that Oxen made the right call with our switch to PoS back in October.

So what does this mean for you? In a nutshell: better, more secure blockchains that are easier to participate in, and more environmentally friendly to boot. We’re excited to see more blockchain projects migrating to PoS, and we can’t wait to see where the future of PoS blockchains takes us.