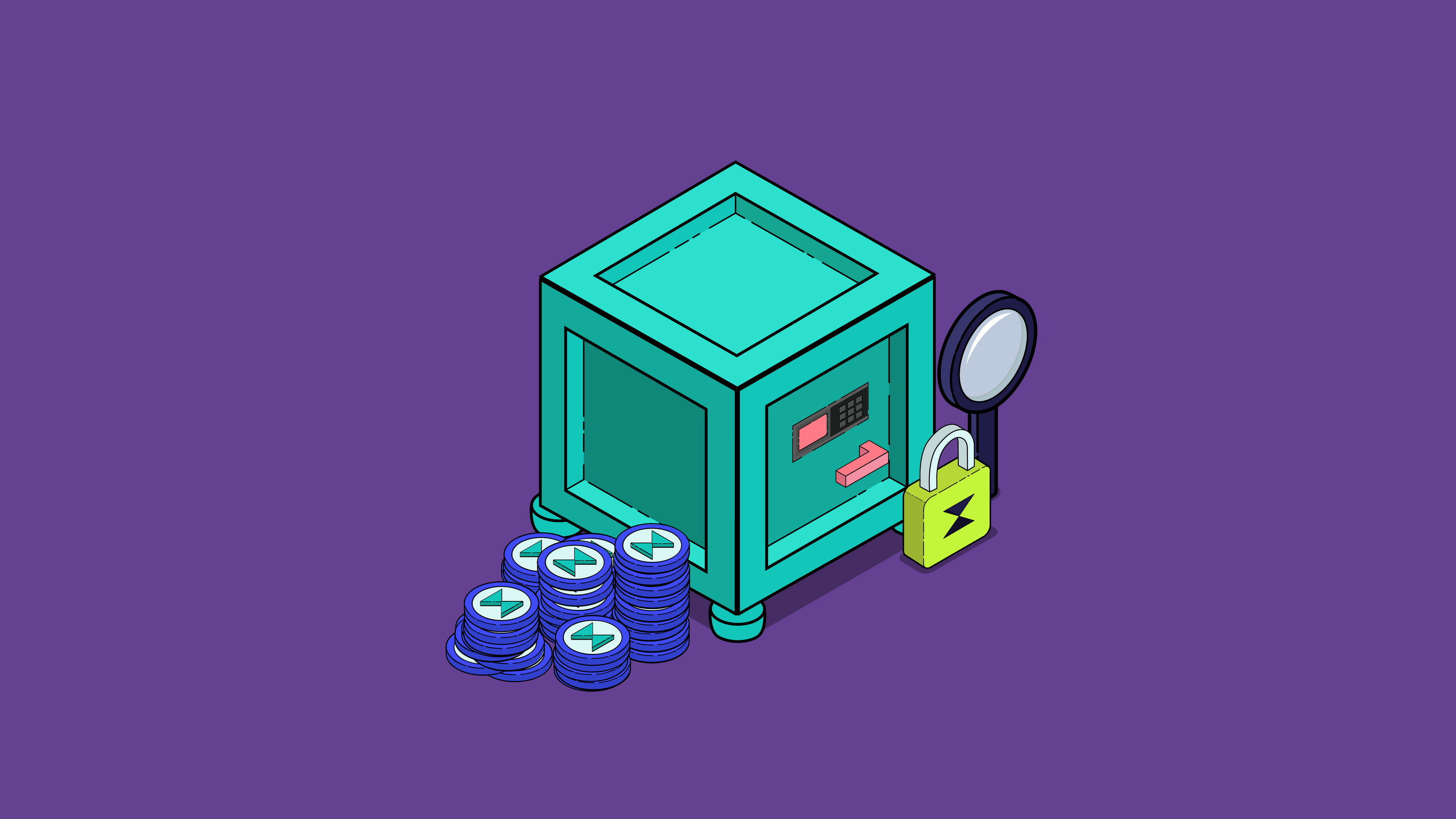 Bitcoin has started revolutions. The creation of Bitcoin sparked the decentralisation and automation of the wide world of services:  financial, legal, humanitarian, and much, much more. The core concepts outlined in Satoshi Nakamoto’s famous Bitcoin whitepaper underpin the entire crypto ecosystem. That’s an ecosystem that has exploded in growth over the last decade, as blockchain technology has evolved to mean so much more than just electronic cash. Of course, the vision of electronic cash is a huge reason for people’s interest in crypto.

The problem Satoshi set out to solve in their whitepaper was trustless online payments. The goal, as it was so simply laid out in the title: a peer-to-peer electronic digital cash system.

The case for cash

Satoshi imagined a system that would allow people to transact on the internet without needing to place trust in other parties. An automated system would sort everything out. A network using proof-of-work to create an immutable transaction history was a huge leap forward in the field of digital finance. However, Satoshi’s design doesn’t effectively imitate real, physical cash.

Real cash is private. Back in the old days, people thought Bitcoin was perfectly private — time and time again, that has proven to be false. Satoshi even notes this in the original whitepaper, likening the level of privacy offered by Bitcoin’s design to a stock trade, not cash.

This is similar to the level of information released by stock exchanges, where the time and size of individual trades, the "tape", is made public, but without telling who the parties were.

But it was the belief that Bitcoin was private and anonymous that powered its uptake. More and more people started using Bitcoin to privately and anonymously transfer value. Whether this was actually true wasn’t all that relevant at the time, it was the perception of privacy that drove people towards the technology. However, there are years of technical demonstrations of how even the pseudonymous metadata linked to Bitcoin transactions can be used to compromise privacy and anonymity. Slowly, the average pundit is becoming aware that Bitcoin isn’t really that private.

That’s where privacy coins come in. Privacy coins are the next step towards cash-like digital payments. They offer true financial privacy. If you want an electronic cash system — you want privacy coins. Slowly, we’ll see the people who flocked to Bitcoin in the past start flocking to privacy coins.

For traditionalists, it’s an obvious choice to adopt privacy coins. The hunger for privacy is a huge reason that cryptocurrency was thought of, created, and adopted. The vast majority of people do value their privacy, and they’re going to value the tech that is private.

Blockchain is more than that, boomer

There’s a valid argument that electronic cash is just one use case for blockchain tech. The vast majority of projects aren’t trying to be cash at all, the tokens are used to incentivise other utilities. Ethereum is the most successful example of this, smart contracts open up the potential for programmability and automation that hasn’t been seen in human history.

More and more, blockchain projects are trying to innovate and automate things other than simple value transfer systems. The cryptocurrency industry is a lot more diverse than just money, after all. While privacy coins have created a more private iteration on Bitcoin’s electronic cash system, a working model for a more private version of Ethereum’s smart contracts is a golden goose for the blockchain world.

Privacy coins aren’t just a niche. They’re a part of the core experience of cryptocurrency. Privacy coins like Oxen and Monero are upholding the vision that so many people have already bought into. Prioritising the development, adoption, and support of private blockchains is essential to making sure the blockchain revolution delivers on its privacy promise.

Going to the effort of making systems which are trustless and decentralised is, in large part, to ensure privacy for users. We need to go to just as much effort to make sure all the links in the chain are protecting and preserving privacy — not leaving unsuspecting users vulnerable. For the future of crypto, choose privacy coins.