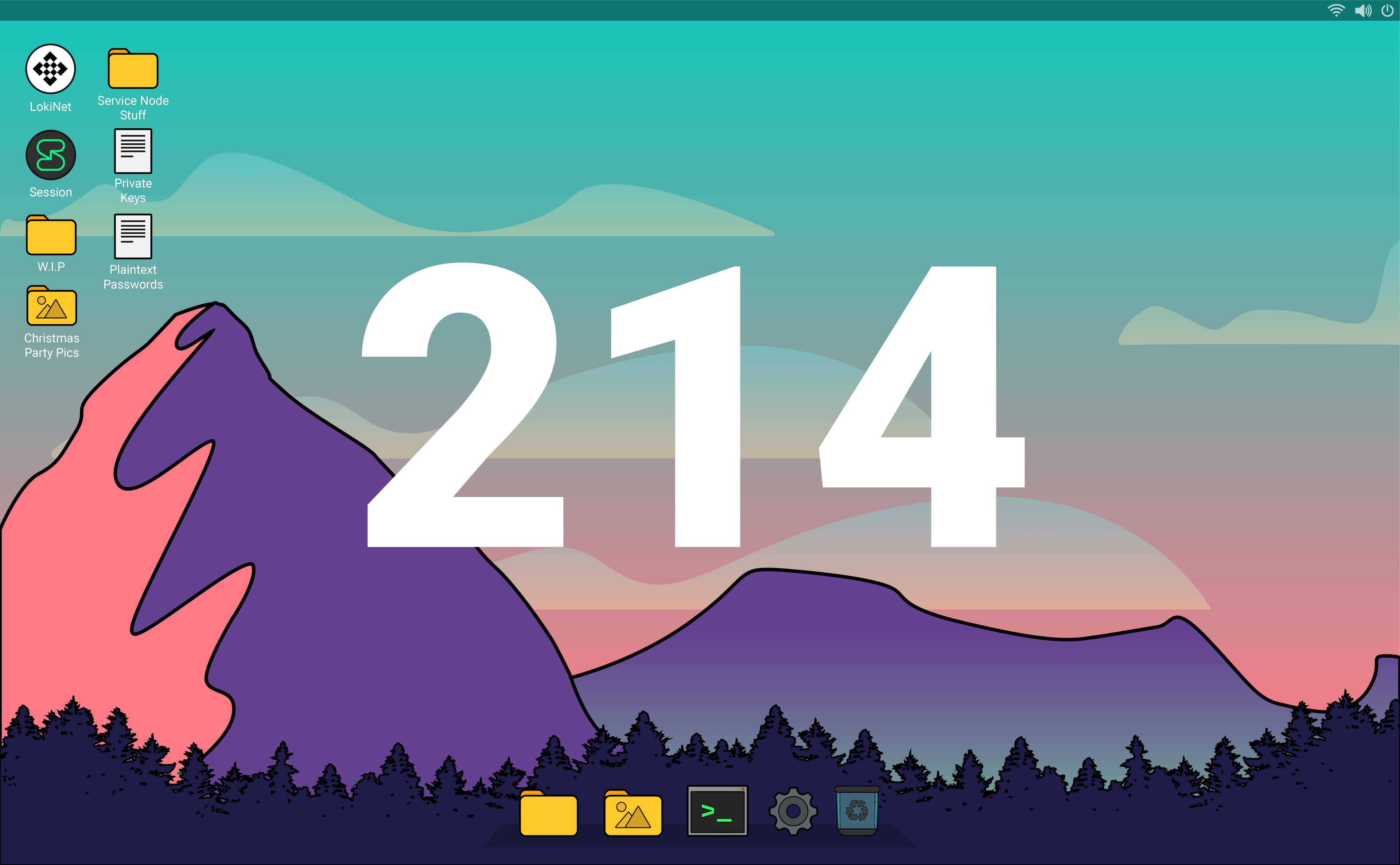 This week the Session team continued working on Emoji Reacts, fixing a number of bugs which became clear during internal testing (reactions disappearing and reappearing in some cases in open groups). The Session team also continued their work on theming — we’re making good progress across all platforms on that. The Oxen Core Team is preparing for the upcoming mandatory service node upgrade (deb packages will be published shortly), and the Lokinet Team has completed work on a new Windows networking layer; which should address some issues raised with DNS leaks over the last few months.

It’s been a jam-packed week for marketing this week, with a few long-standing projects and plans finally coming together.

The biggest achievement get this week was the launch of Session Tapes. It has been a long time coming, including setting up our tiny little recording studio, fiddling with gear, figuring out the ✨vibe✨ and actually getting the footage clipped up and ready to ship. But nonetheless, it’s here for everyone to enjoy. We really went ham on this, with Wes chipping in with this awesome teaser trailer and a behind the scenes (BTS) goodie to come as well. Now that we have got the ball rolling, we are excited to keep making more of these — let us know what you think about the format and what you’d like to see in the future! We are interested to have guests on in the future as well, so if you know anyone (or want to join us yourself) — reach out!

In other news, Chris P has been working on creating a Net Promoter Score (NPS) survey for Session, to help us improve both retention and acquisition via referral for Session.

We had some more last-minute marketing magic to add to the Session menu redesign this week, as well as starting the planning process for our communications when the update eventually rolls out. This update might not be the flashiest, but there are a lot of moving pieces — so it’s important we have really clear and comprehensive comms to make sure that nobody gets left behind.

Connor and Wes have been turning the heat up on Instagram, with more work on the Session Insta strategy, prepping some posts to increase the regularity of the posts, and this awesome carousel that Connor put together for the Session Tapes launch.

This week we also had to roll out our communications for the upcoming mandatory service node upgrade. If you are a service node operator — you should check out this blog for more info.

We also released this article about privacy regulation (does it really help?) and created a shortlist for pieces the OPTF will commission from its second call for essays and articles.